Although, without confirmation, we’re going to treat this as a rumor for the moment.

They speculate it won’t be for previously announced projects such as Black Widow, The Eternals, and Black Panther 2. Leaving the door open for unannounced films like Doctor Strange 2 and the rumored Dark Avengers.

However, they do fail to mention that Guardians of The Galaxy 3 could get a script polish as the studio is currently seeking a director to replace James Gunn. A majority of the candidates have been women so far and Callaham seems to have worked well with director Patty Jenkins on two separate movies.

Other potential Marvel Studios projects could be sequels such as Ant-Man 3, Spider-Man 3 or Captain Marvel 2, as the latter three superheroes have films released next year and it’s assumed they’d likely want to get moving on sequels. 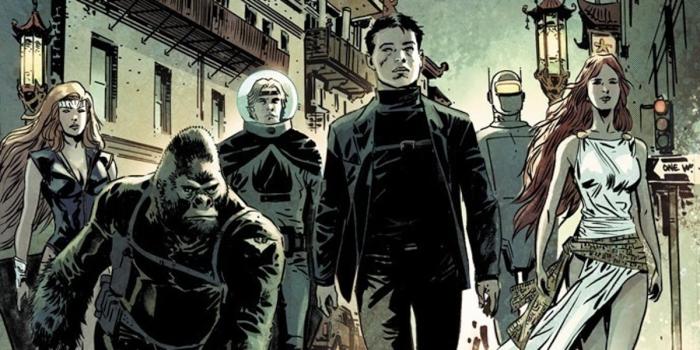 It could also be something completely new (not unlike The Eternals) as projects like Agents of Atlas and Squadron Supreme could be worthwhile to tackle if they’re looking for more oddball superhero teams to explore on the big screen. 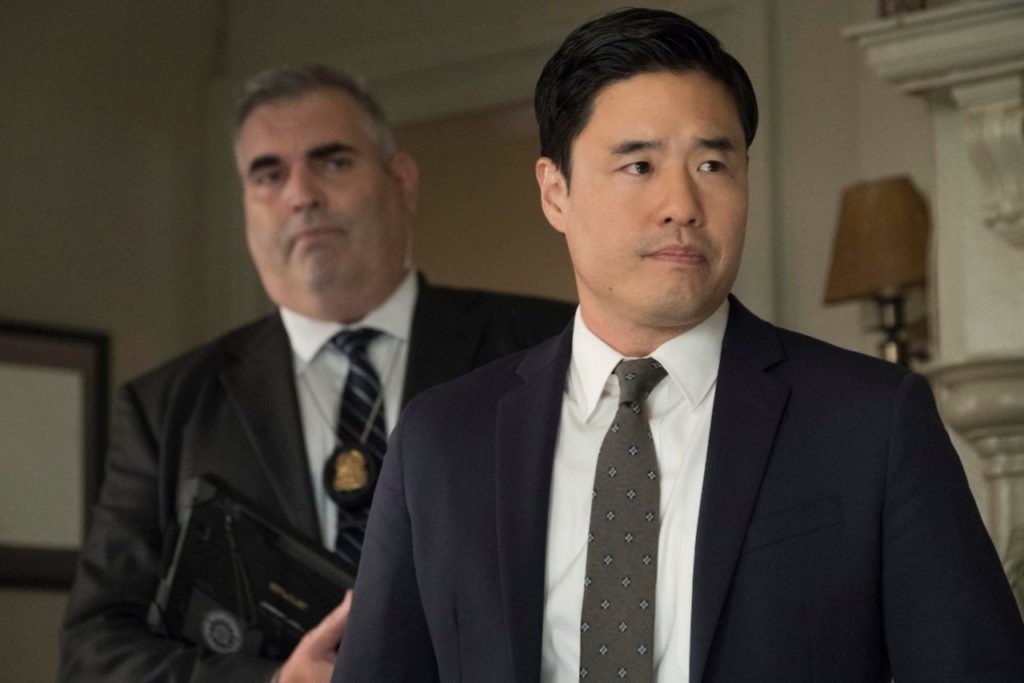 Atlas seems more doable since they’ve already introduced their leader Jimmy Woo via Ant-Man and The Wasp with actor Randall Park in the role. Kevin Feige has all but confirmed that Namor could be used as a supporting character (his cousin Namora is on the team). The studio has been dropping Easter Eggs left-and-right concerning Namor going back to Iron Man 2 (not unlike Black Panther).

Plus, a character like Atlas’ Gorilla Man would be an excellent excuse for Marvel to bring back Andy Serkis.

Speculation can be excellent fun but for the moment we’re running blind on what this project could actually be.