RWBY Volume 5 gets a release date

RWBY Volume 5, the smash anime-style hit from the brilliant minds at Rooster Teeth, is set to release on October 14th, for FIRST members. Volume 5 will release across other platforms shortly afterwards. 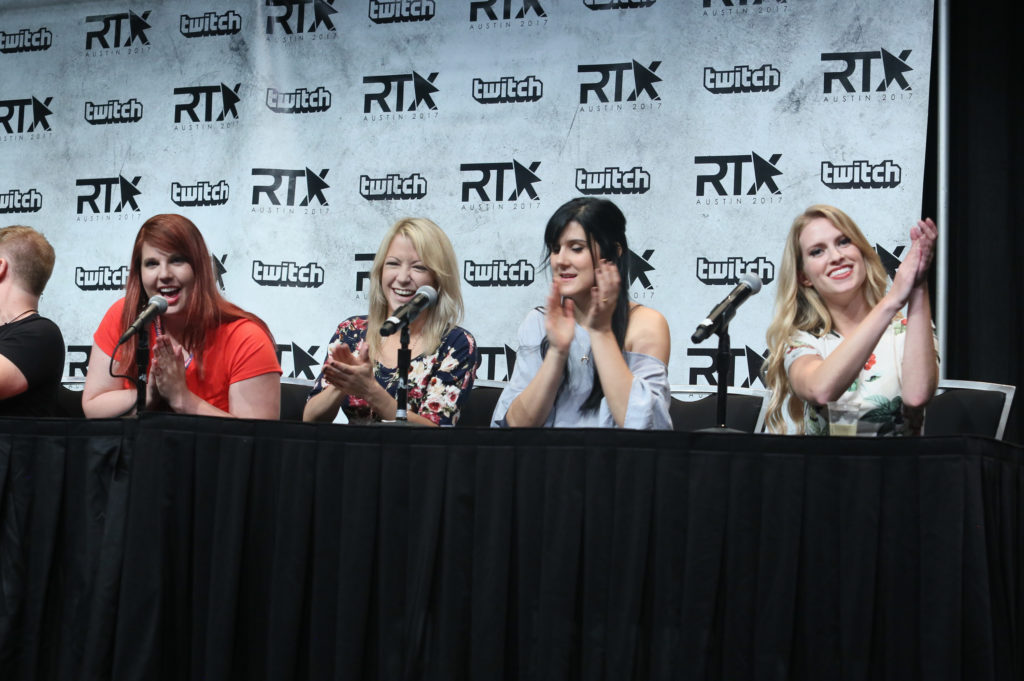 RWBY panel during RTX 2017 at the Austin Convention Center in Austin, Texas on Friday, July 7, 2017. (Photo by Jack Plunkett)

For those unfamiliar with the series,

Using the power of Dust, Team RWBY led by Ruby Rose, trains to be the next generation of protectors called Huntsmen and Huntresses. Team RWBY trains to fight crime and monsters known as the Grimm. Together they will protect the world of Remnant.

As a huge fan of anime in general, RWBY has become one of my top 5 series of all time. With a spectacular cast and impressively choreographed scenes, this is one series I wouldn’t sleep on.

RWBY was created by the late and great Monty Oum in 2012. For those unable to make it to RTX, check out the full panel below:

Also binge the full series below: