Saturday Morning RPG follows Martin “Marty” Hall, an average high school student about to embark on the adventure of a lifetime. One night, in a strange dream world, Marty’s girlfriend Samantha is kidnapped by the evil Commander Hood (a spitting image of Cobra Commander). After taking on Hood unarmed, Marty is quickly defeated. With no hope and no way to defeat his new nemesis, a mysterious wizard (ahem) wearing shorts grants Marty an ancient power contained in a trapper keeper notebook. With the magic notebook, Marty can turn anything it touches into a powerful weapon to use against his foes. Everyday items like laser discs protractors are transformed into lethal weapons for Marty to use against Hood’s minions. There are five episodes in this game, each amount to a short chapter in Marty’s fight against Commander Hood and various villains. Titles such as “HOODwinked” and “To Bot Or Not To Bot” only go to further the homage to your favorite childhood shows. Check out the trailer below:

The gameplay is akin to a tame RPG, similar to Final Fantasy: Mystic Quest, but with timing based combat much like Mario & Luigi series. The combat menu is divided into three sections; physical attack, magic attack, or the ability to charge your attack level for the next turn. Marty can equip five different magic attacks, all derived from common toys of the era, each with their own attributes and a set number of uses. The added timing and combinations that are unique to each attack significantly helps speed up the combat and adds a layer of interaction that is lacking in many traditional RPGs. Also differing from the genre is the fact that this is a solo adventure for Marty. Although you’ll make friends along the way, at no point will they join the party. 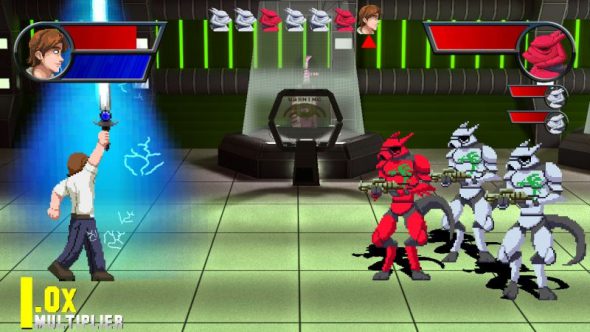 As a retro gamer, I am quite fond of the pixel graphics that are making a comeback in modern games and Saturday Morning RPG hits the bullseye in this aspect. Each sprite is a beautiful retro recreation of nostalgia, ranging from a dam, aptly titled the “Jean Claude Van Dam”, or various robots and villains from your favorite cartoons. To point out each character that makes an appearance would take all day but it’s safe to say fans of G.I. Joe and The Wizard will not be disappointed.

The 80s cartoon concept is charming but not without its drawbacks, however. First and foremost, as a child of this era, I was delighted by the references to my favorite G.I. Joe or Transformer. Saturday Morning RPG is packed full of loving homages to all things 80s and early 90s but this endless onslaught of references losing its muster near the third of the five episodes, leaving players stuck with what breaks down to be a repetitive and shallow battle system. Much like Deadpool or Ready Player One, you’ll enjoy this for as long as you enjoy the references. 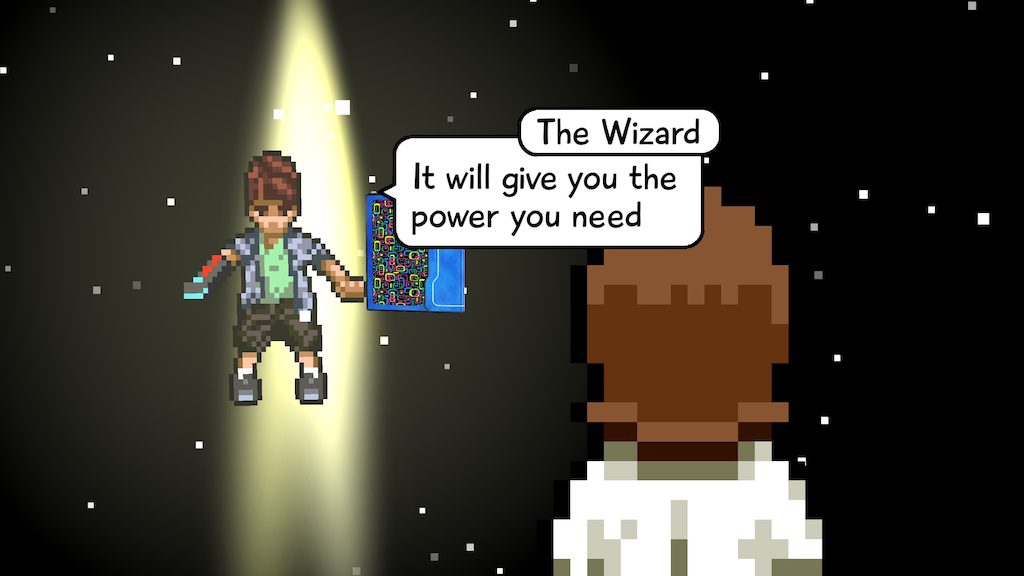 It is when the nostalgia wears off that Saturday Morning RPG suffers from being a basic RPG designed for mobile gaming. Originally developed as an iOS game in 2012 by Mighty Rabbit Studios, the title has since been released on nearly every console yet still maintains some of the trappings of the mobile platform. This is most evidenced by the buffer system that is controlled by “scratching” stickers on your trapper keeper prior to each battle – yes, every battle. While swiping a mobile screen frequently is one thing, having to feverishly rotate or jab my directional stick every few seconds is enough to make me concerned about the damage to the Switch’s expensive pro controller.

As a casual role-playing game, Saturday Morning RPG hits all of the marks that are expected. It’s full of humor, quirky gameplay, and fun characters – more than enough to draw you in for short bursts of gameplay. While it lacks the depth of a JRPG or other various titles that are similar, it does provide a fun experience for the player. This is where the pairing with the Nintendo Switch is perfect. Similar to the release on the PlayStation Vita, the game plays very well in a mobile setting such as a commute or a lunch break. Players are undoubtedly struck by its charm and there’s nothing wrong with having a quick and fun game that will also make you laugh.

Saturday Morning RPG is a clever and quirky RPG that’s enjoyable but doesn’t extend beyond casual gameplay. Great for the kid in all of us but don’t go looking for a Final Fantasy level role-playing experience. 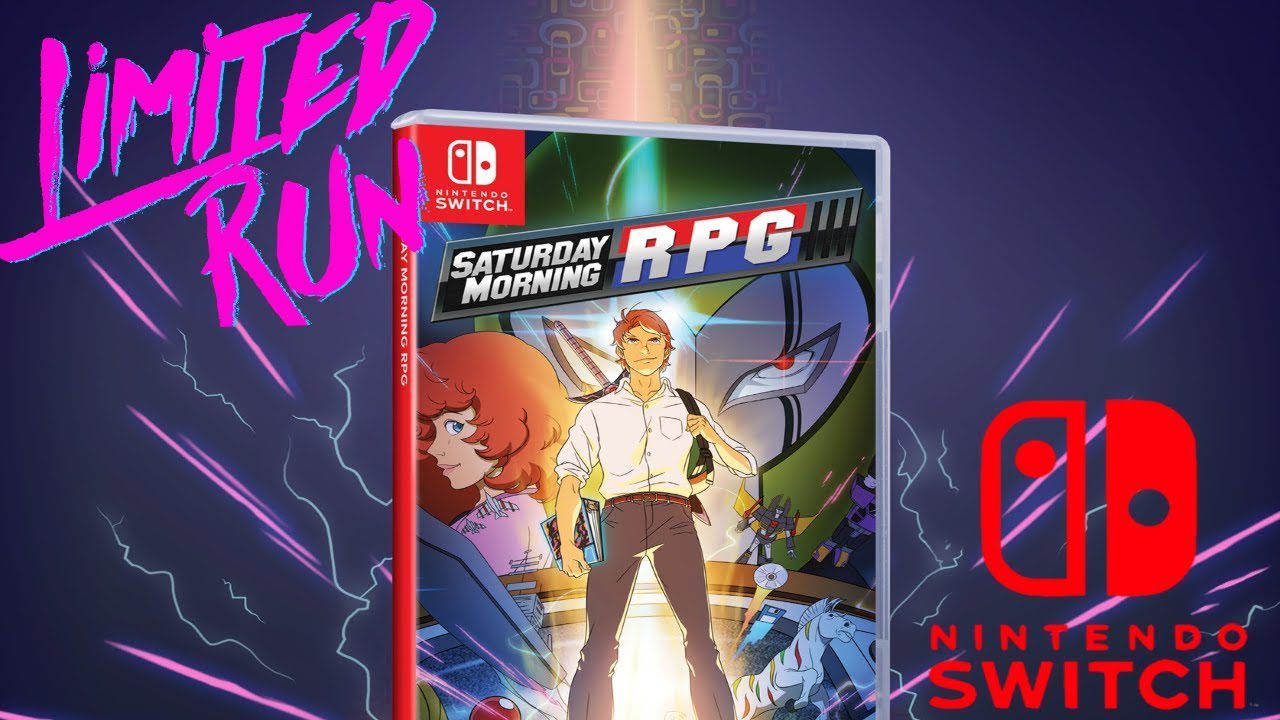 Saturday Morning RPG is available now on the Nintendo eShop and will get a limited edition physical release from video game heroes Limited Run Games.