Should The DCEU Ignore Continuity?

The pressure is on for Warner Brothers to finally produce a DCEU film that is both a financial and critical success. Disney is pumping out Marvel films like a factory, and WB is trying to change course on the fly. Many critics and fans are waiting for the DC film universe to finally hit its stride and become more like the Marvel cinematic universe, but maybe they should be looking to Fox for inspiration. Perhaps if WB worried less about fitting all their films into a single continuity, they could have an easier time producing them.

There is no denying that Batman v Superman and Suicide Squad did well at the box office, but the majority of critics panned the movies. Though fans argue that both films are better than their reviews, the critical reception has lead to a shakeup at Warner Brothers with executives being replaced and a new plan being implemented for the DCEU. The original slate of movies has been replaced with films like: Gotham City Sirens, Nightwing, and a solo Black Adam movie starring Dwayne Johnson.

Ben Affleck stepping down as director of The Batman is a hiccup, and a delay in release for the upcoming film can be interpreted as a good thing. The last thing WB wants to do is rush out a film and feed it to critics who already don’t like their movie universe; which makes their reported rushing to find a replacement film for Batman’s 2018 release date all the more worrisome. If they weren’t in such a rush to fix their universe and compete with Marvel Studios, they could focus on just releasing good movies.

Which brings us to Fox, and their X-Men franchise which has released two critic darlings in the past two years. The X-Men continuity is an absolute train wreck, every film contradicts the last and they have multiple versions of the same character, at different eras in history. Fox doesn’t seem to have anything that even remotely resembles a plan. They release Deadpool, which loosely connects to their main X-Men franchise and it’s a hit, both critically and financially. They then release Logan, which takes place ten years in the future, and there are people calling it the best comic book movie ever made. No matter how awful the previous Wolverine or X-Men movies were, the audience was able to focus on just the film and enjoy it for what it is. Fox has no plan; they just release whatever sounds good at the moment. It doesn’t always work but past failures don’t weigh on Fox like it does Warner Brothers.

The Fox structure, or lack thereof, seems like something that another studio should try to replicate, especially one like WB that prides itself on their mature films that are more director driven, and less cookie cutter than their Marvel counterpart. Imagine being able to look forward to the next Superman or Batman movie without worrying about Wonder Woman and Justice League bombing and ruining the universe before we get there. Each movie would not be tied to continuity, so Superman can take place in space, and the Batman film can take place in the future. Batman Beyond sound good to anyone? 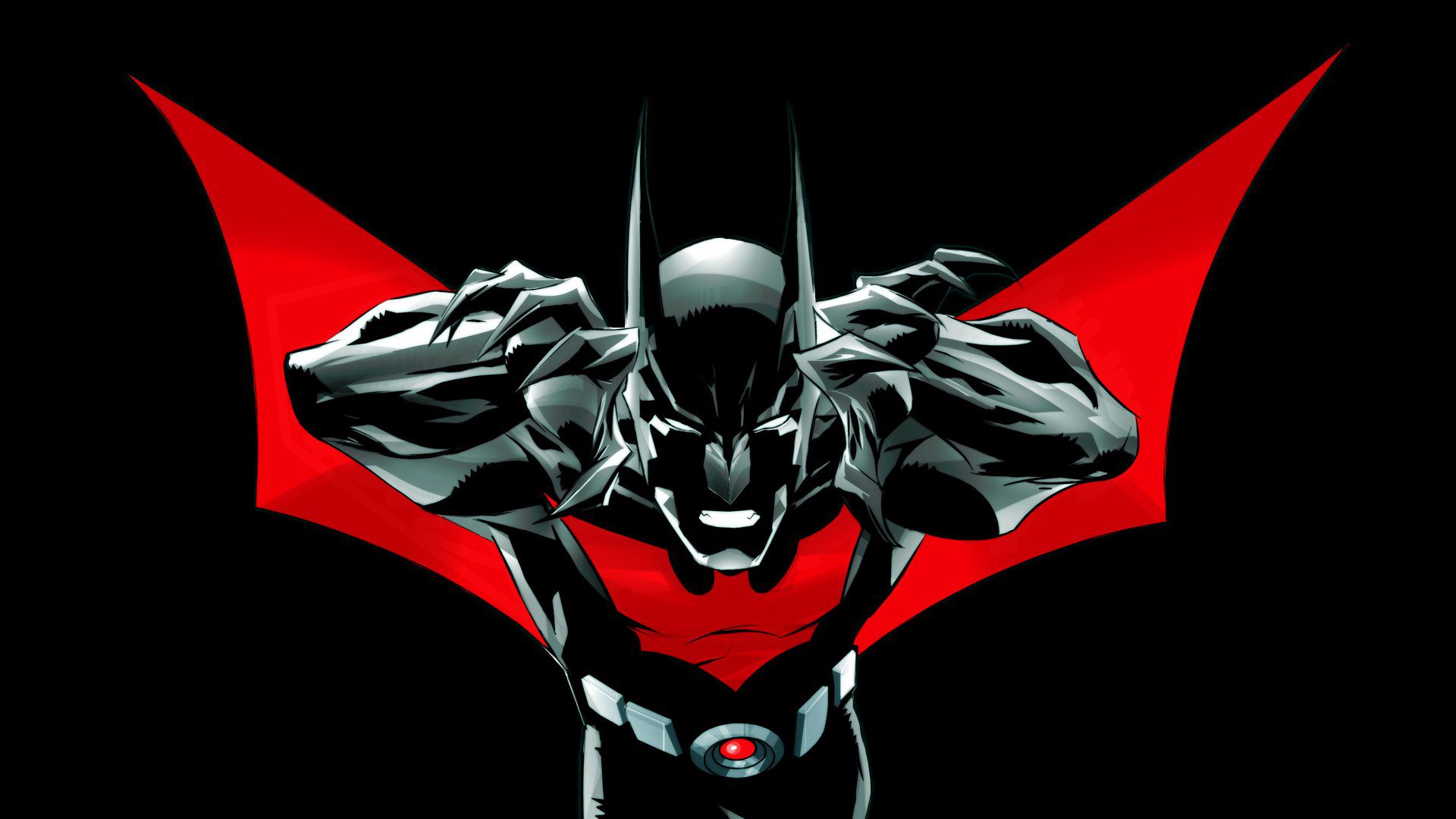 Many fans, including myself, are looking forward to what the DCEU has to offer next, and a new plan is in place that could knock everyone’s socks off, but it’s easy to see WB benefitting from a shift in focus. Offering fans a chance to see classic story adaptions by cutting out the anchor of continuity could be the best thing to happen to the DCEU.