Sky, thatgamecompany’s successor to Journey, is out soon

It’s been years since I first played thatgamecompany’s veritable masterpiece Journey, and I’ve still yet to play anything that’s managed to warm the icy depths of my heart in quite the same way.

Consisting of exactly zero exposition or dialogue, Journey was perhaps so memorable because of the way players were thrust into the game’s sandy expanse with no backstory, explanation or direction and simply expected to play. And play we did.

During the game’s roughly two-hour duration of floating, sliding and flying your way through jaw-droppingly beautiful landscapes, you can occasionally find other players whose own journey has been seamlessly integrated in to your own. There is no immersion-breaking text notification or voice chat, or even any clue that the entity you’re now gallivanting with isn’t just an AI within the game. 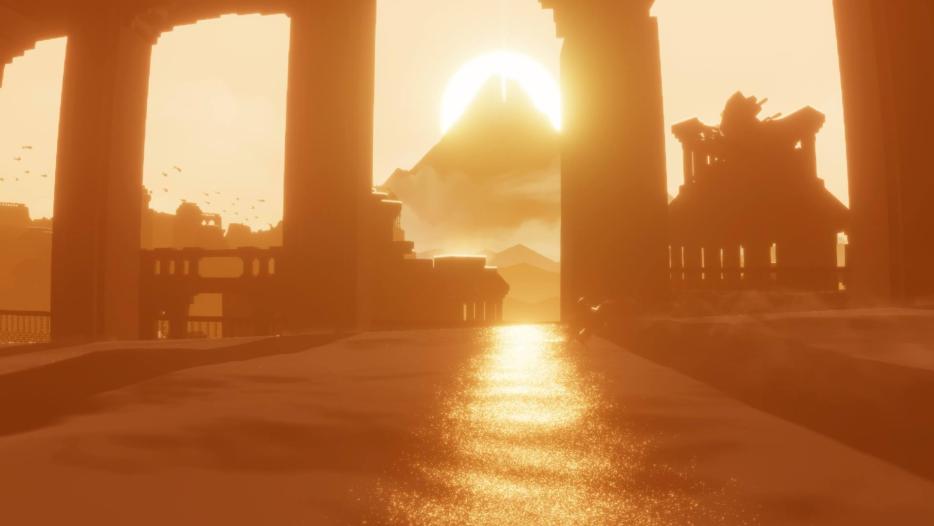 This charmingly-integrated multiplayer element is a big part of what makes Journey so special, and Director Jenova Chan’s vision of making a game about the players - with everything else becoming secondary - really shines through. Journey makes the genius move of stripping players of any ability to be dicks to each other - no names, no voices, no weapons - and the result is a sort of forced friendship that feels just as magical all the same.

Very soon, we’ll see the release of Sky, thatgamecompany’s spiritual successor to Journey. The latest word was a release in March 2018, though whether this deadline will be achieved remains to be seen. The game will, according to thatgamecompany, offer “a new experience that promotes compassion, altruism and teamwork within its audience base” 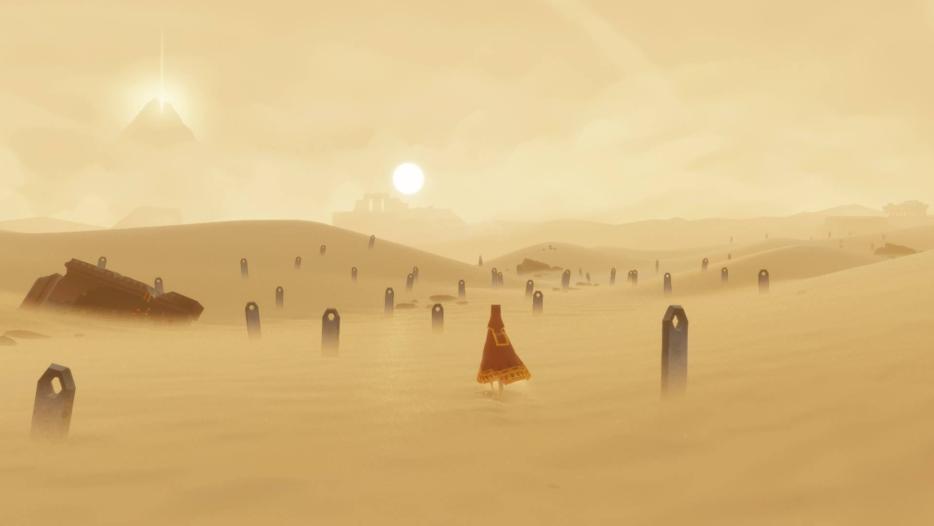 Sky sounds just as heart-warming as Journey - and if early gameplay footage is anything to go by, it looks just as pretty as its predecessor too. Sky sees players travel through a mystical land just like Journey, but with multiplayer becoming even more central to the experience. The help of other players is crucial to progression, with up to eight players co-operating at once to complete a series of puzzles and challenges.

If the prospect of bouncing through fluffy clouds driven by even fluffier teamwork has piqued your interest, you might be disheartened to hear that this purest of gameplay experiences will only be available on iPhones, iPads and Apple TV. 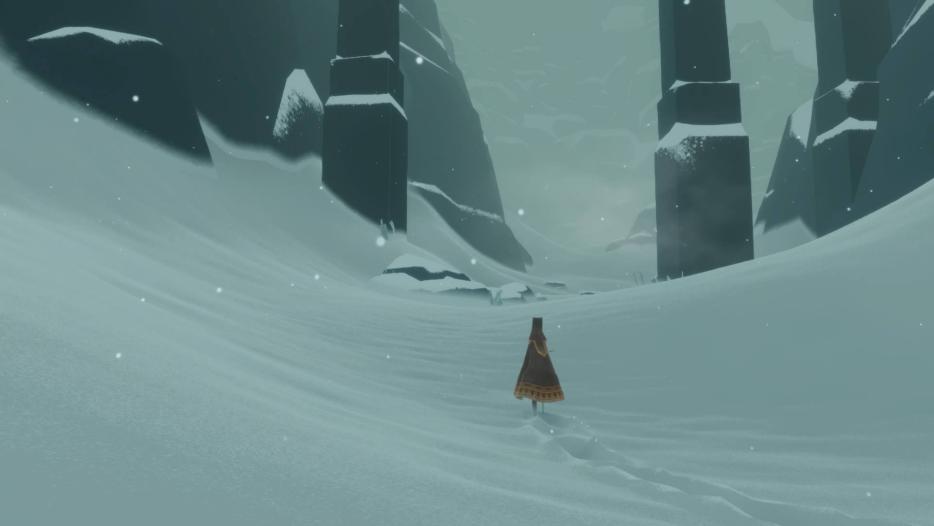 As someone who hasn’t yet converted his house into an Apple hive-mind, I only own an iPhone and thus will have no choice but to play Sky on a 4.7 inch screen. Whilst I have faith in thatgamecompany to optimise the experience for mobile, it’s definitely a disappointment that I will experience their next beautiful title hunched over a tiny screen instead fully immersed in a large TV.

The good news is that Sky is being released with only a limited exclusivity with Apple, meaning that we’ll very likely see the game make its way over to consoles in the not-too-distant future. In the meantime, fans of Journey will have to decide whether their first voyage into thatgamecompany’s realm of clouds and friendship is best undertaken on mobile now, or console later.