Coinciding with the 26th anniversary of the blue hedgehog’s first foray into gaming, this official release features select tracks from the upcoming Sonic Mania. Composer Tee Lopes continues the musical legacy of Sonic the Hedgehog with great tracks that are a must hear for any Sonic aficionado. 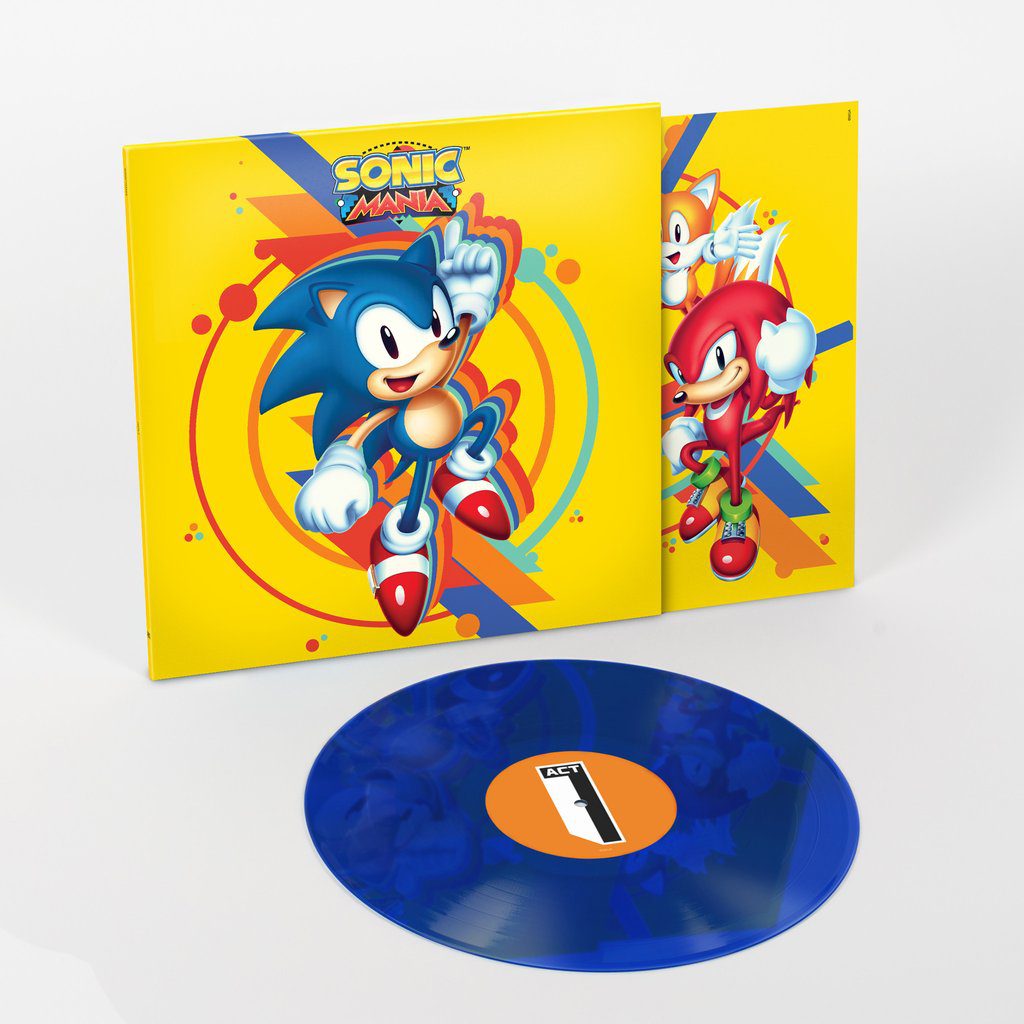 The heavyweight gatefold sleeve art shows updated versions of Green Hill Zone Act II as well as an array of characters including Sonic, Tails, and Knuckles. The vinyl itself will be available in three versions; classic black, translucent blue (pictured below) and a yet to be announced special edition. 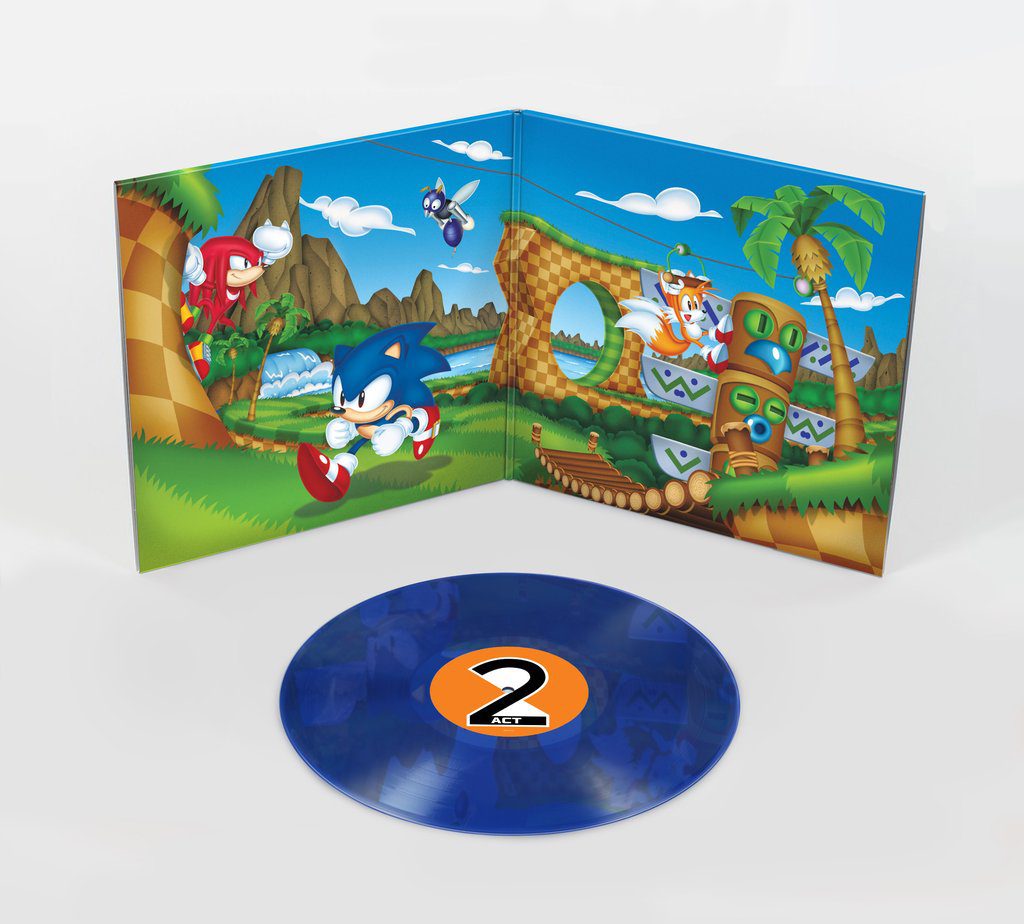 Data Discs was the first record label dedicated to video game soundtracks on vinyl and they continue to put forth great releases including wax editions of Shenmue, Streets of Rage, and Out Run. Pre-orders of Sonic Mania will open in Mid-July and production is limited so be sure to order early. For now check out the album’s opening track “Lights, Camera, Action! (Studiopolis Act 1)” and get ready for Sonic Mania to release on Switch later this summer.

Are you a fan of video game music? What games soundtracks would you like to see on vinyl? Comment below and stay tuned to GWW for more video game news.