Sony Pictures is looking to make a re-imagining of 1992 science fiction action film Universal Soldier, which starred Jean-Claude Van Damme and was directed by Roland Emmerich.

While speaking with DiscussingFilm screenwriter Richard Wenk (Jack Reacher: Never Go Back, The Equalizer 1-2, Kraven The Hunter, Expendables 2) has revealed that Sony Pictures is looking to develop a new Universal Soldier movie with him tackling the re-imagining. Mentioning that it’ll be a new thing and that he’s about to finish the script very soon.

“I will say that I’m just finishing up a re-imagining — let’s be clear about this it’s not a remake and it is not a redo — but it is a re-imagining of a movie called ‘Universal Soldier’…very much like ‘The Equalizer,’ it’s the title that inspired me and not the movies…I’m just about to finish (the script) and turn it in this week.”

This new version is said to focus on a sole soldier rather than an entire unit.

The original focused on slain soldiers are taken off the battlefield and placed into a secret black ops government program that reanimates them to become controllable super-soldiers, which can take extensive damage and even killed only to be fixed/reanimated.

During the Vietnam War, soldier Luc Deveraux (Jean-Claude Van Damme) finds that his superior officer, Andrew Scott (Dolph Lundgren), has turned violently deranged, and the two fight to the death. After their bodies are retrieved, they are placed into a secret program in which they are reanimated and trained to become unquestioning killing machines. While Devereaux and Scott initially have no memory of their former lives, glimpses of their pasts start to return, rekindling their intense conflict.

Richard doesn’t mention what rating they’re aiming for but the franchise is known for it’s R-rating.

Then again, Sony previously attempted PG-13 remakes of similar projects such as Total Recall, RoboCop, and a yet-to-be-made Starship Troopers.

Neill Blomkamp is currently tackling RoboCop Returns a direct R-rated sequel to the original Paul Verhoeven film essentially killing Sony’s version. There is some hope that Sony might not keep repeating their mistakes by ignoring what made the original source material great and trying to squeeze hypothetical box office dollars out of a mature IP with younger audiences, who have no idea what the property is. 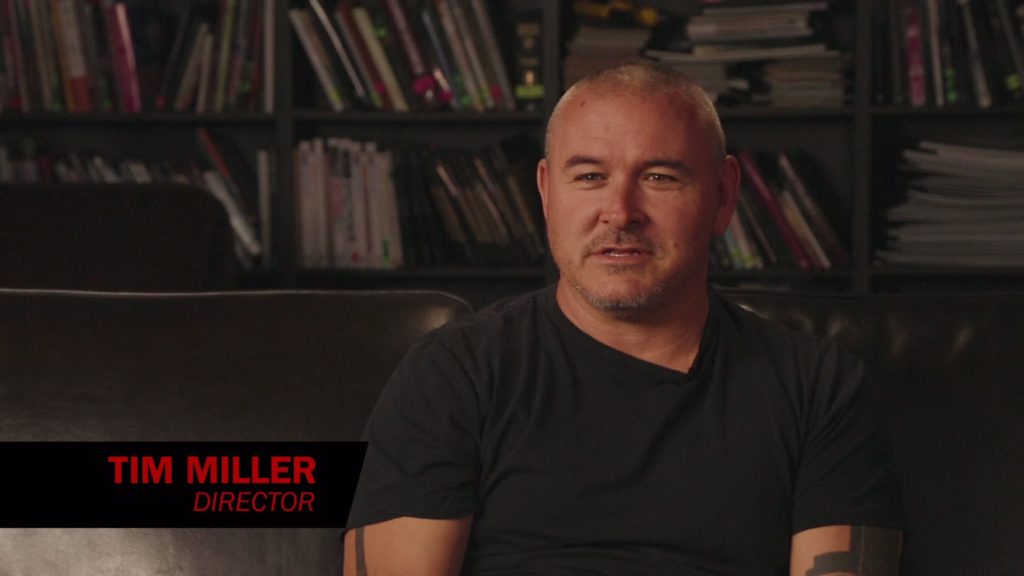 I do like the idea of a remake as the sequels weren’t terribly interesting, but they’re going to need an action director with experience with the science fiction genre. I know it’s unlikely but I feel like Tim Miller would be my pick to handle this material after tackling Deadpool and his Terminator sequel.

I could see the studio substituting the Afghan/Iraq Wars for the Vietnam War which was used in the original.

A timetable when Sony expects to get Universal Soldier into production has yet to be revealed or when they expect to start courting directors.