In case you might have been living under a boulder for the last month, it was announced that Sony Pictures and Marvel Studios had parted ways from their previous collaborations of recent ‘Spider-Man’ films, thereby removing the web-slinger from future entries in the Marvel Cinematic Universe. However it was reported earlier today that the two companies had struck a new deal and that incumbent actor Tom Holland will reprise his role in at least one more Spider-Man solo film set in the MCU, along with an appearance in one other unknown Marvel Studios film. However, other additional appearances for Peter Parker will be set in the same world as Tom Hardy’s iteration of Venom and Jared Leto’s upcoming ‘Morbius’ film. But what other films lie ahead for Sony’s Spider-Man Cinematic Universe? And just how exactly might Spider-Man be able to traverse back and forth between these two cinematic universes in-film? 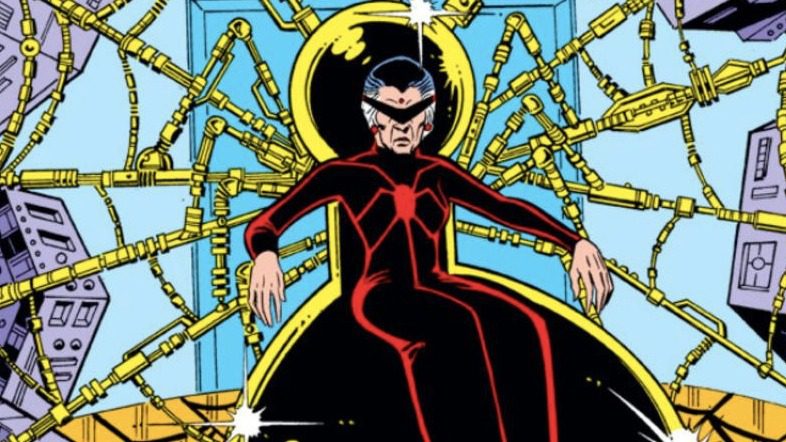 According to a new report from Collider, Sony Pictures have tapped ‘Morbius’ screenwriters Matt Sazama and Burk Sharpless to pen the script for a ‘Madame Web’ solo film. According to the site, no known producers are attached to the project yet, though the film will be overseen by Sony executive Palak Patel on the studio’s behalf. Other details on the film remain scarce, but it seems likely that this film will act as a lynchpin of sorts for Sony’s future Spider-Man Cinematic Universe films, considering Madame Web has traditionally acted as an Oracle to Peter Parker and other Marvel characters via her clairvoyant powers. 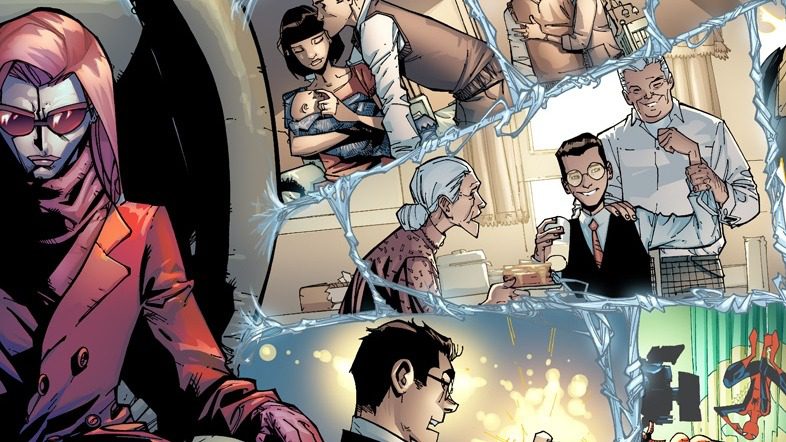 While most fans would generally remember the original Madame Web, an elderly blind and paralyzed mutant who always sat in a webbed like life-support system, the mantle has since been passed on to Julia Carpenter (previously best known as the second Spider-Woman) in the comics. While Carpenter received the original Web’s physical blindness and clairvoyance, she has taken a more mobile approach to the role and has used her foresight to aid her in fighting opponents physically. With that in mind, it would make sense that the film will most likely follow Carpenter as its main protagonist, rather than the original Madame Web.