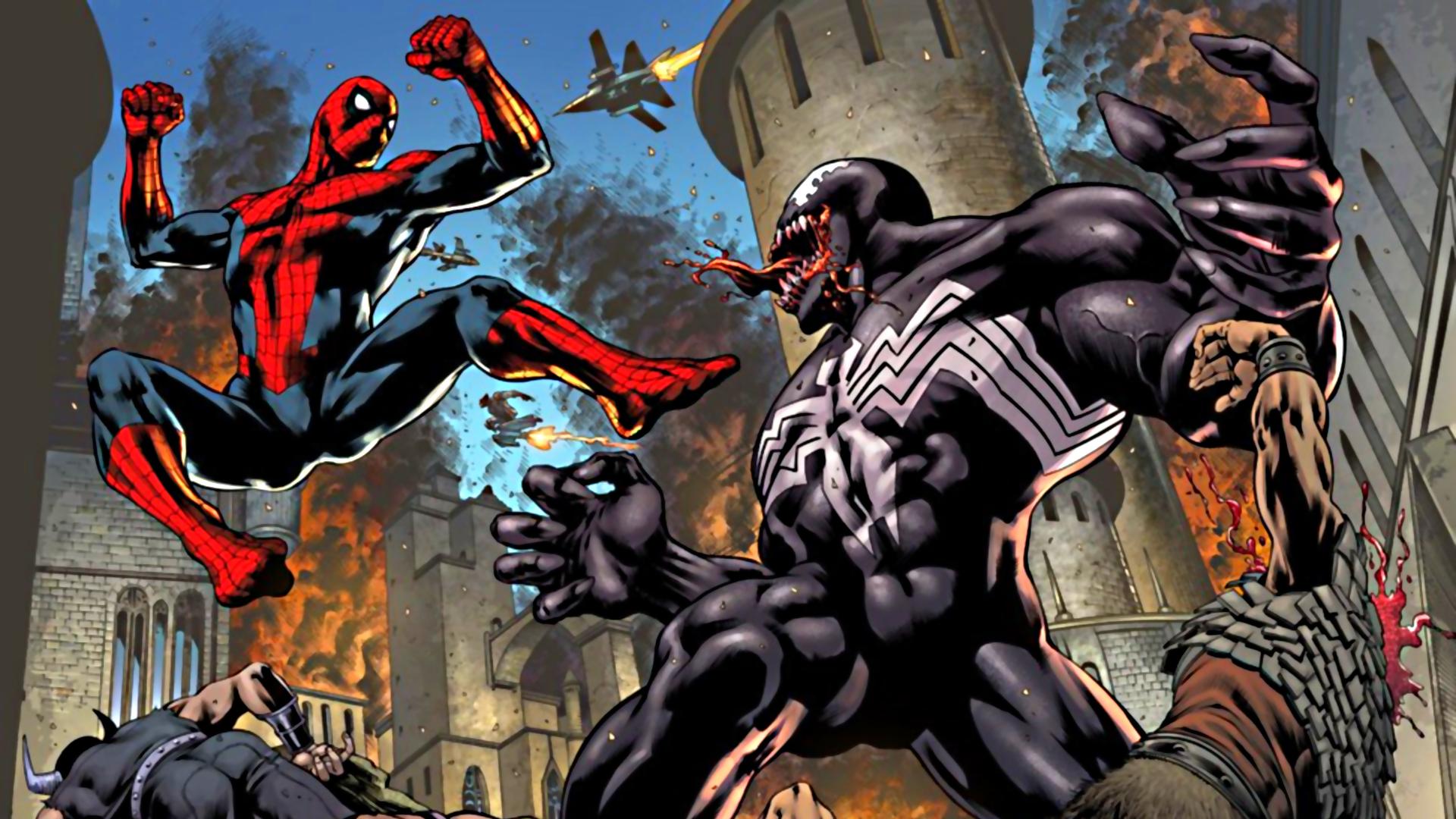 Now today Sony Pictures once again announced the long rumored Venom will is going to hit theaters October 5th, 2018. The original report stated that The Mummy reboot director and The Amazing Spider-Man 2 writer Alex Kurtzman was set to helm the project. However, the report was redacted to say Kurtzman is not involved and that the Jumanji reboot scribes Scott Rosenberg & Jeff Pinkner will be penning the script.

Have you seen this:
Warner Bros. Brings Horror Icons Line Just In Time For Halloween

Watch out, Spider-man. VENOM is now part of the release calendar web as Sony has slated the Spidey spinoff for October 5, 2018.