The latest Spider-Man movie is all that geeks can talk about these days, and I proudly count myself among them. Spider-Man was my first love. I went to the grocery store with my mother in the 90’s and begged for a new comic each week from the wire-frame spinning rack. I collected anything I could get my hands on from thrift stores, antique stores, and local comic shops that sold back issues of my beloved web head.

In the course of that time, I also learned all about his villains.

Now that Spider-Man Homecoming has promised to establish a new cinematic universe for the web-slinger, a colorful cast of villains is a must. I thought I would take a moment to feature the Villains you saw and those you may not have caught in the film. I believe they will all lead up to a showdown with Spider-Man vs. the Sinister Six which, done properly, could be as high-stakes as any Avengers or Civil War film.

So, without further ado, here are all five villains from Spider-Man: Homecoming: 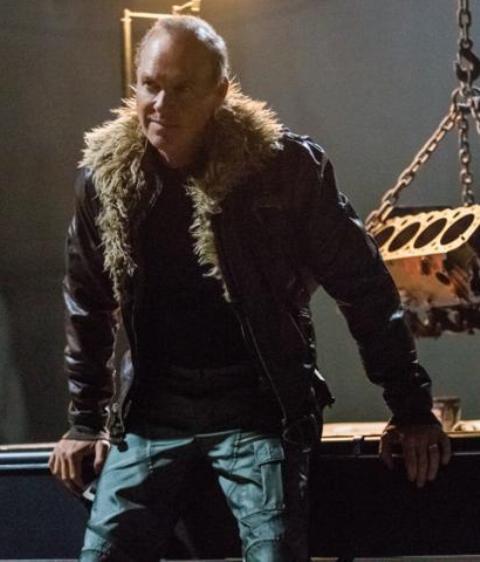 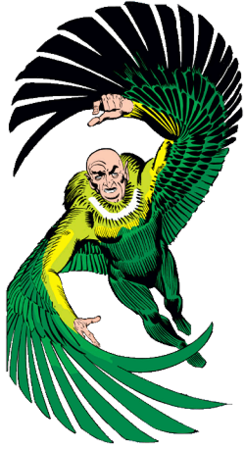 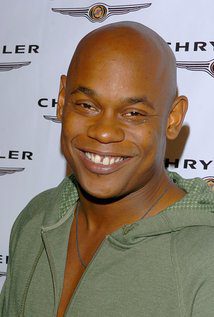 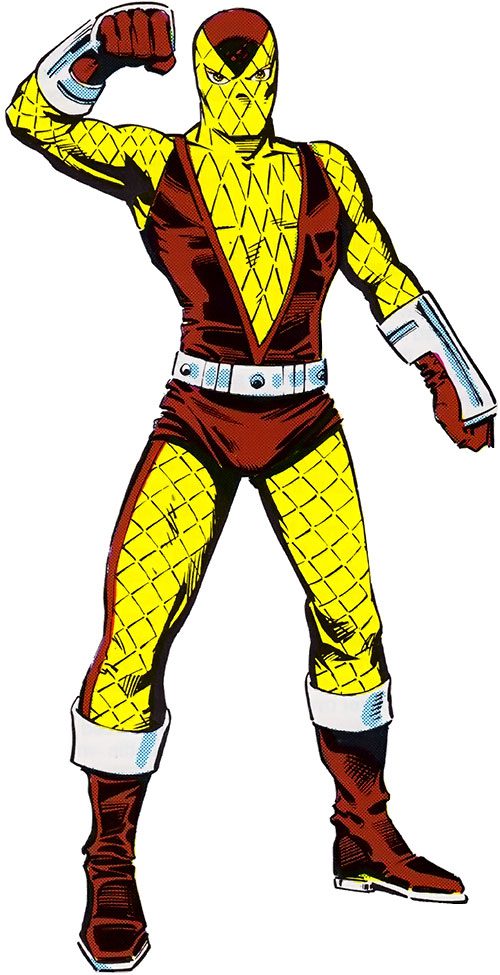 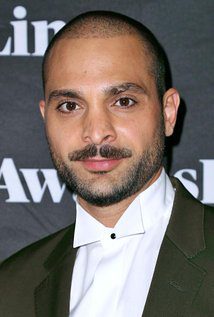 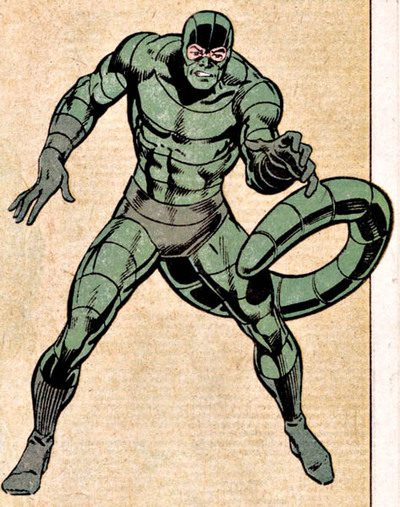 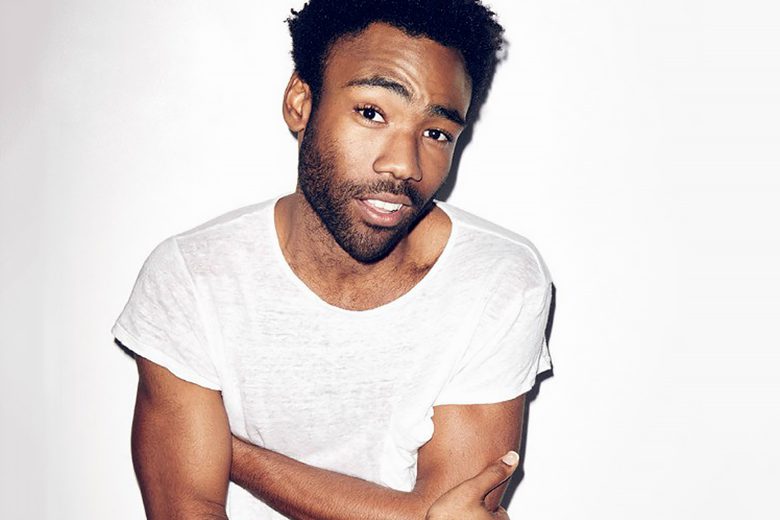 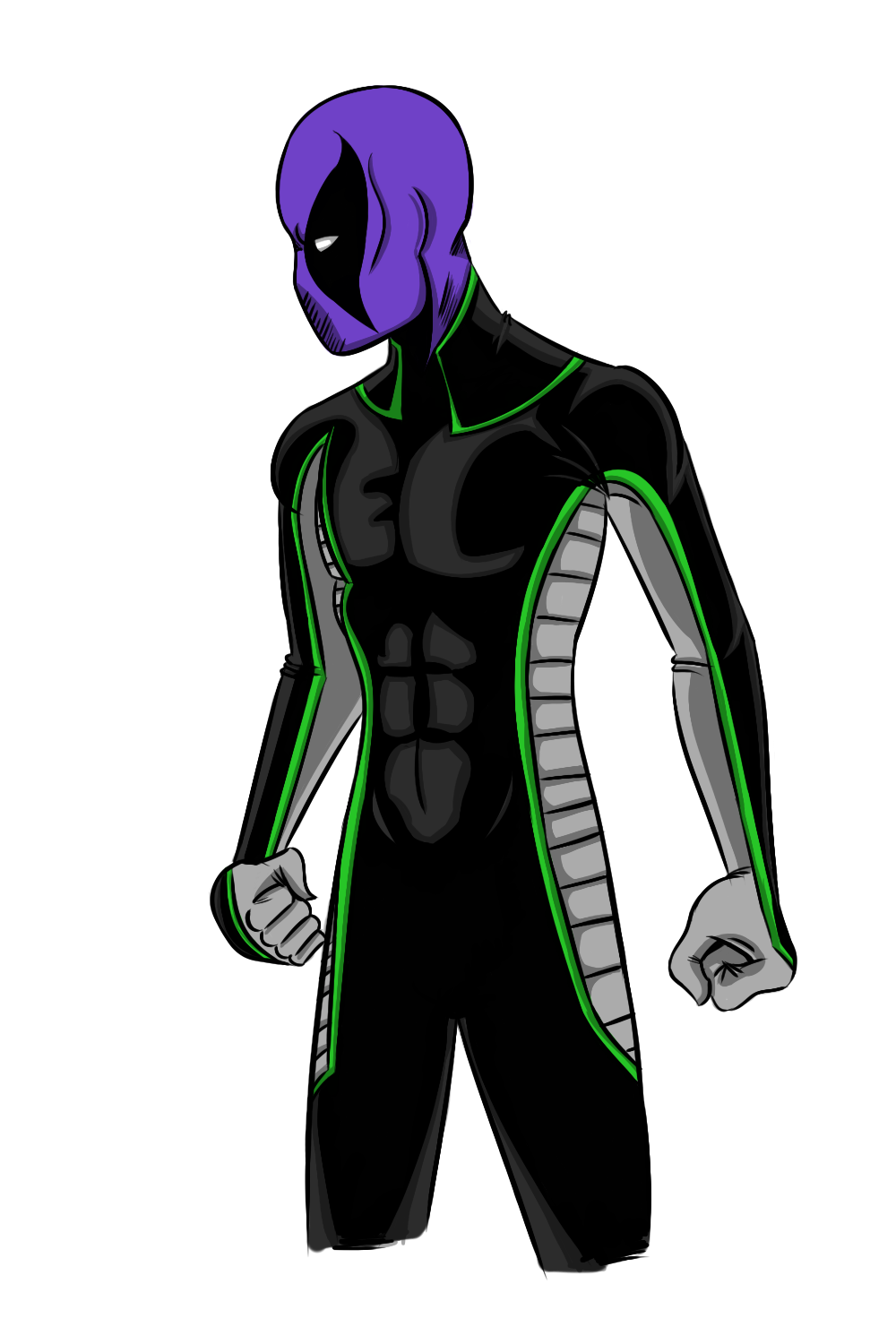 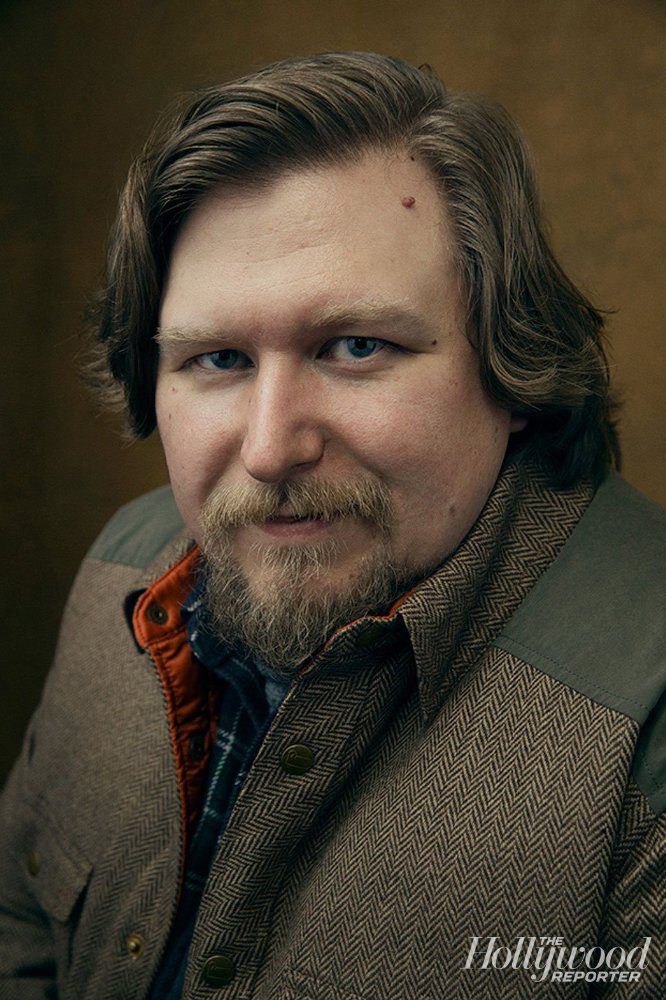 Mysterio would make an excellent villain for the new Spider-Man film franchise. His elaborate illusions would allow for unlimited gratuitous cameos from other MCU characters without having to worry about continuity. I believe the Tinkerer will facilitate his and many other Villain’s appearances and will continue his role in the MCU as the weapon and gadget designer for the rogues that eventually join together to form the Sinister Six. We already have three traditional members of the famous group on the board with Vulture, Scorpion, and the Shocker.

Who else do you think will join the MCU’s version of the Sinister Six? Let me know @JSandlinWriter on twitter. And check out my book Outbreak Mutiny. Alternate History. With Superheroes. Available now on Amazon: http://amzn.to/2tKfSxD