With the upcoming release of Dragon Quest XI Square Enix has decided to do something not yet seen in video game retail. This time around fans will not have to choose between the PS4 or 3DS versions of the latest installment in the RPG giant, they can get both in one box! That’s right, both! 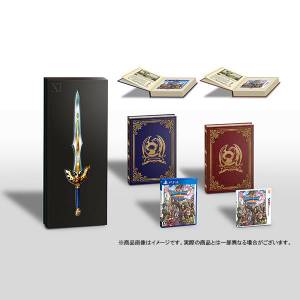 At a price tag of approximately $135, the limited edition box set with be sold at in small amounts at retailers in Japan (sorry US fans). For those lucky enough to get their hands on one, they will not only get both versions of the game but also an awesome “Double Pack Hero’s Sword Box” that houses faux-book cases for the games. 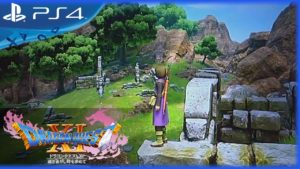 In another interesting turn, Dragon Quest XI will not only be featured on the PS4 and 3DS but will also include an additional version in its handheld form that accentuates the retro aspect and presents the gameplay in a 2D pixel format. 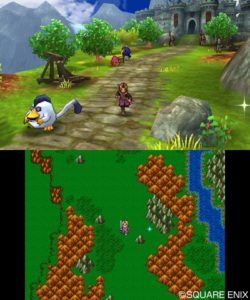 Dragon Quest XI will be out on July 29th in Japan with a Switch version and Western release date to be announced soon. Looking forward to more Dragon Quest? Let us know in the comments below and stay tuned to GWW for more video game news.