Star Wars Is Neglecting One Of Its Greatest Assets

[Warning: Spoilers for Rogue One]

Now you might think that this is a Rogue One review but it’s not. I’ll give my quick take on the movie but then I’m going to talk about something that is far more important to me.

Now having watched Rogue One, I feel that I can safely say that Star Wars is neglecting its greatest asset.

First, let me ask you this. What scene was revered as the best scene in Rogue One?

The Darth Vader scene at the end when he boarded the rebel ship.

What character was the most exciting to watch in action?

What makes fans literally piss their pants whenever it appears on screen?

Are you tracking with me here?

One of the greatest things about the Star Wars franchise is the Jedi and anything Jedi related. 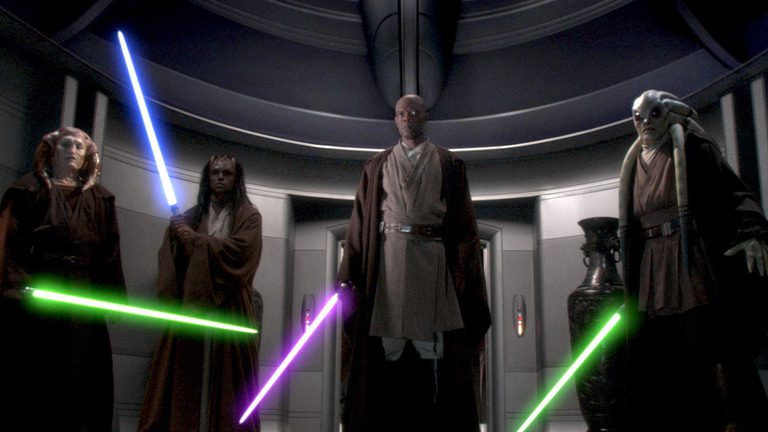 Lightsaber battles, moving objects with the force, the unlimited potential power of the Jedi/Sith. These story elements are without a doubt the coolest things about the franchise. What do kids dress up as for Halloween? Jedi and Sith. Name the best scene from Episode I. How about the Darth Maul “Duel of Fates” Scene. What saved Episodes II and III from being unbearable? The damn Lightsaber battles.

Now, of course, I know that in no way can a Jedi appear in Rogue One, I get that. But the movie just came out on Blu-Ray, and May the 4th just passed so I’m riding the train of Star Wars related blog posts.

Sidebar: I was extremely curious, however, as to what happened to Ashoka Tano, Anakin’s Padawan. How cool would it be if she appeared in Rogue One? Or even better Episodes VII/VIII/IX? Of course, this is a fools dream, but one can only hope.

Back to my point…The Jedi Mythos is an essential part of the Star Wars franchise and should not be neglected any longer. The animated show Rebels had the right idea, bringing in Jedi and as a result, the show was a hit. I understand that RI and E7 didn’t allow for Jedi elements to come into play but it is my hope that they really amp it up in the coming episodes. Fans are dying of thirst when it comes to the Jedi/Sith/Force Sensitive. That’s the point I was trying to make earlier. People lost their minds over Imwe and Vader. I want to see some Lightsaber duels!

Now some might argue that Star Wars is not about the Jedi but rather the Rebels. Some argue it’s a franchise about resisting tyranny and good vs. evil. To the people saying that I disagree. Yes, Rebels and good versus evil are all well and good, but it can’t be the only thing. Star Wars is so much more. Star Wars is a fascinating world filled with alien creatures, culture clash, mysterious religions and beings of power. I’ve always written that the best stories create a sense of escapism and Star Wars does just that. In addition, the Jedi are so damn fascinating to learn about and to watch. 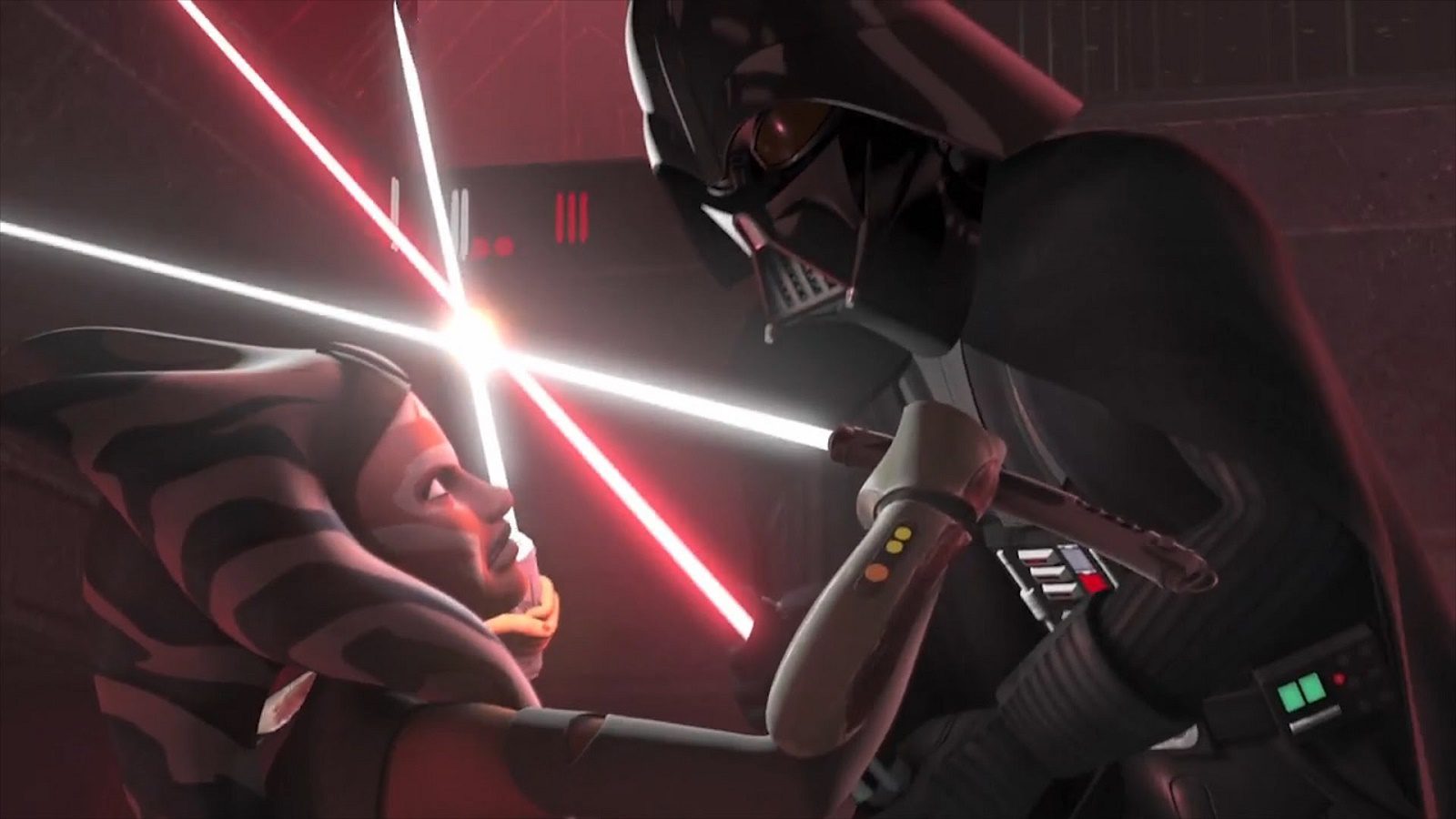 Just as there is balance in the Force, there needs to be balance in story elements. There needs to be a perfect amount of Rebel resistance and Jedi mythos. The prequels blended Jedi with crappy CGI and space politics. Episode VII pandered to the original Episode IV, copying a lot of its story elements. It was good but it didn’t have a lot of Jedi elements to satisfy my thirst. And of course, Rogue One was all about…well, the Rogues so no room for Jedi there.

With the coming of Episode VIII the creators finally have a chance to carve away all the bad elements of Star Wars and showcase the good. It’s clear the studio has a good understanding as to how to portray scrappy rebellion facing off against the forces of evil. Now, they just need to infuse the awesome story element that is The Jedi into its storyline. I love the Jedi and I hope to see a freaking Lightsaber in every other scene. If Jedi are truly treated as just ghosts, then I’ll be sorely disappointed.

May the Force be With You.