There are several reasons why the latest adaptation of Stephen  King’s IT has gone on to be the highest grossing horror movie of all time.

The film, directed by Andy Muschietti and starring Finn Wolfhard, Sofia Lillis, Bill Skarsgard, Jack Dylan Grazer, Jaeden Lieberher, Chosen Jacobs, Owen Teague and others tells the pulse-pounding story of the evil that lives under the town of Derry, Maine and the brave group of kids who decide to stop it from killing more of the town’s children. 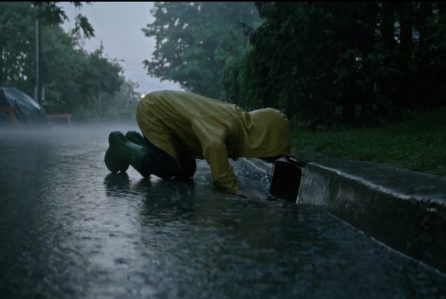 The Blu-Ray version of the film features a short list of special features (a special edition of the film is expected to be released later this year) that are good, but seem to be filler until the extended edition gets released.

Deleted Scenes - There are 11 deleted scenes that for the most part enhance some of the characters, but don’t really add too much to the overall film. The first deleted scene with Georgie and Pennywise is charming and actually funny.

Pennywise Lives - The featurette is one of the best of what’s there. It’s a showcase of Bill Skarsgard’s performance as Pennywise and there are some fun moments where we see the kids first reaction to the actor in character and learn about Bill’s preparation for the role.

The Loser’s Club - This feature showcases the kids of the film and the fact that they all seem to get along and genuinely feel like they are actual friends.

Author of Fear - The best overall feature on the Blu-Ray, Stephen King talks about the things in his life growing up that formed the characters of IT as well as the situations in his own life that are mirrored in the book. My favorite parts of the featurette are when King talks about wanting to expand on the haunted house story by making an entire town that’s haunted and how the town is connected to IT. 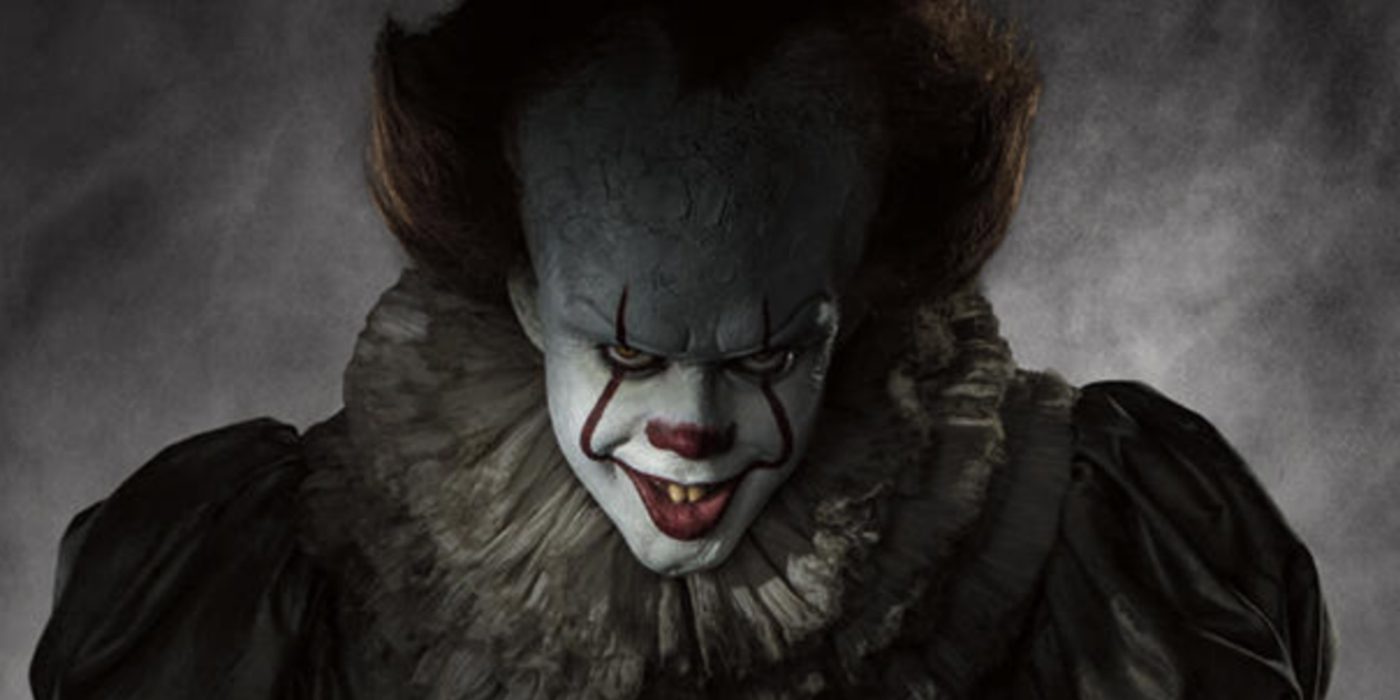 IT is currently available on Digital HD and Blu-Ray/DVD.

blu-ray it movie review Stephen King
Are you an Insider?News, reviews, & updates are just the beginning.