By Danny Benavides
686
0
Share:
Blowfish Studios announced today that Storm Boy: The Game, an adaptation of the beloved Australian novella exploring the friendship between a child and his pet pelican, will soar to Nintendo Switch, PlayStation 4, Xbox One, Windows PC, Mac, iOS, and Android in late 2018.
Based on Colin Thiele’s 1966 classic, Storm Boy follows the adventures of the eponymous protagonist and his pelican companion, Mr. Percival. Relive the tale in an interactive retelling of the original story that includes a variety of fun and relaxing mini-games for players to enjoy against the backdrop of the beautiful South Australia coastline.
Experience an interactive retelling of the classic tale by taking control of both Storm Boy and Mr. Percival in key moments, such as when the pair rescued stranded sailors during a storm. Relive their friendship and enjoy seaside activities across a wide assortment of fun and relaxing mini-games, including sand drawing, sailing, cockle hunting, playing fetch, sand surfing, pelican feeding, and more.
Players can also enjoy Storm Boy by flying around the Coorong amongst flocks of other birds or alone, taking in painterly, dream-like views of the untamed lagoons and coastline.
“Storm Boy is a classic piece of literature in Australia, and we’re proud to adapt it for a new medium,” said Ellen Jurik, Senior Producer, Blowfish Studios. “We hope players of all ages will enjoy this story, whether it’s for the first time or through a new lens, and can’t wait to share it with the world when we release it for consoles, PC, and mobile devices later this year.”
Can’t wait to give this game a try? Well, not to worry because Storm Boy will be playable ahead of its release later this year PAX West and PAX Australia.
The teaser doesn’t reveal too much but the screenshots below are certainly eye-popping. Will you be picking up this game when it drops later this year?
Check out the announcement teaser below:

Stay tuned for more information on Storm Boy: The Game! 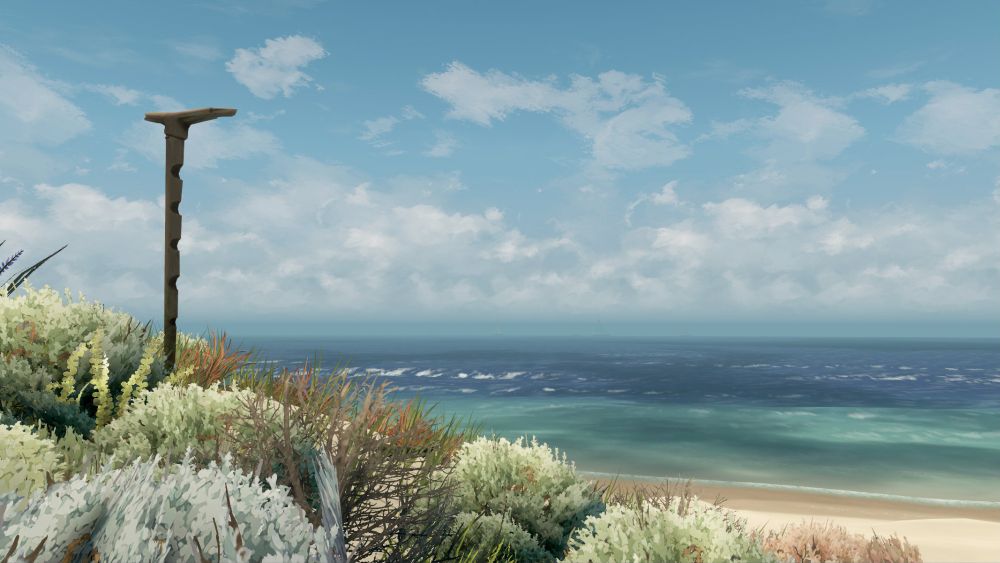 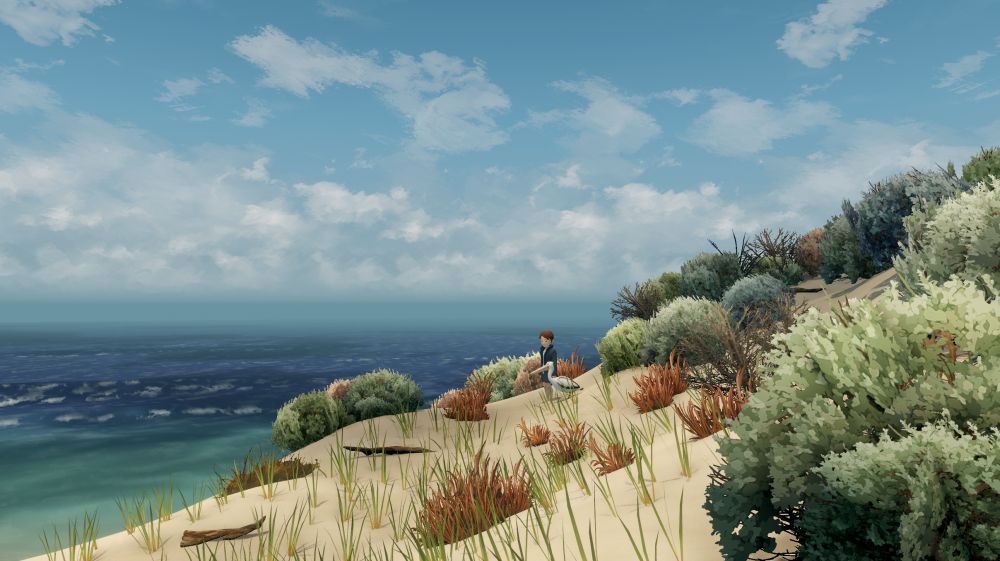 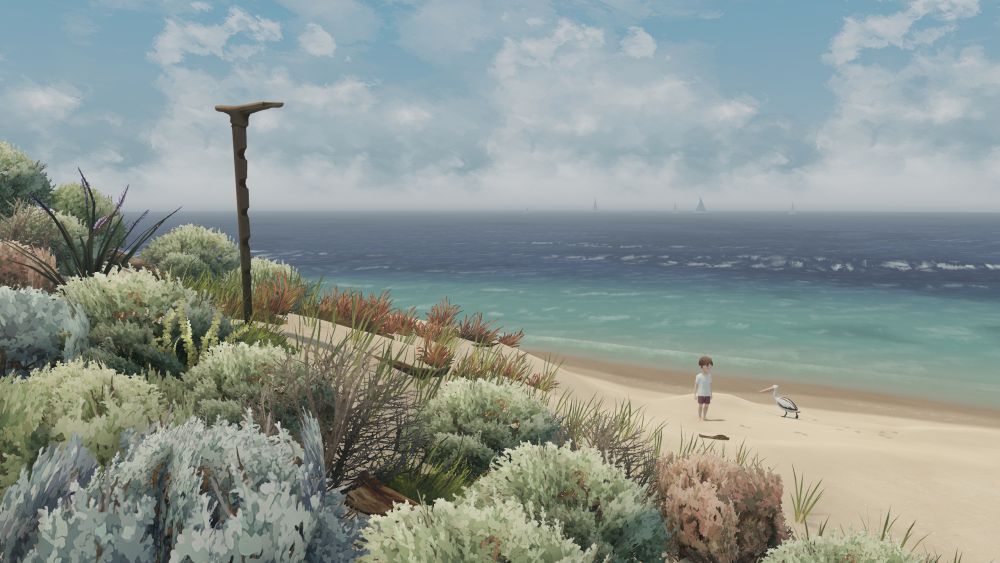 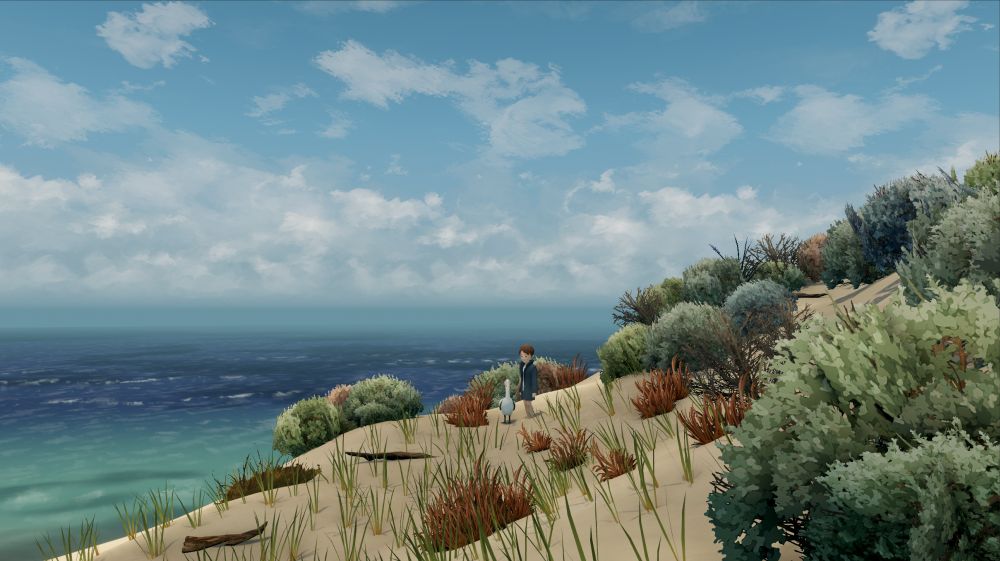 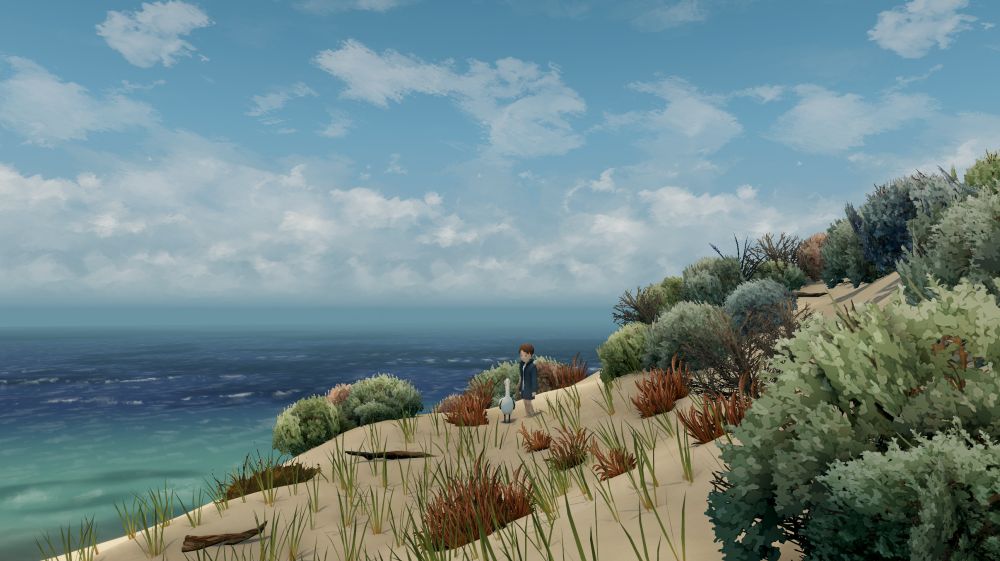 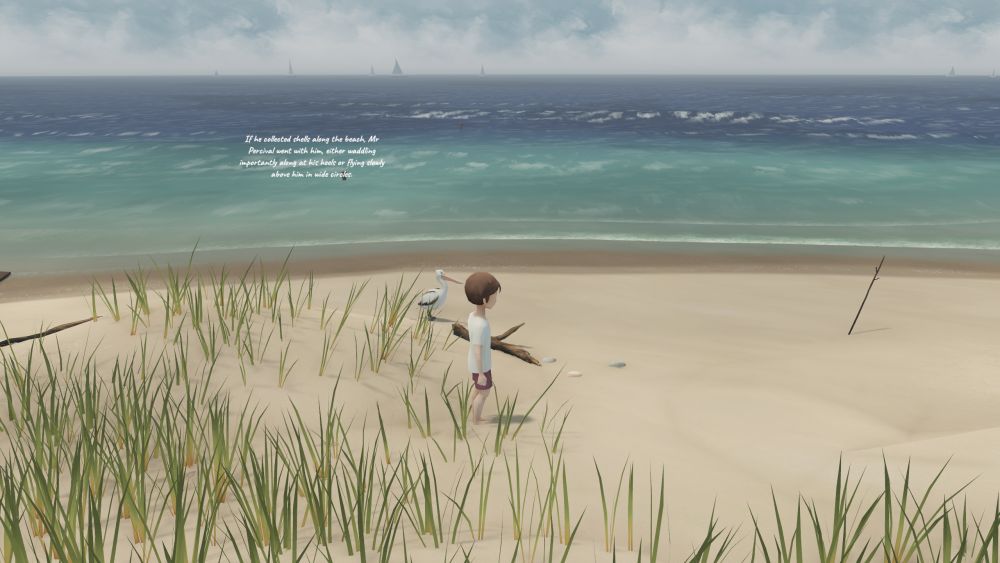 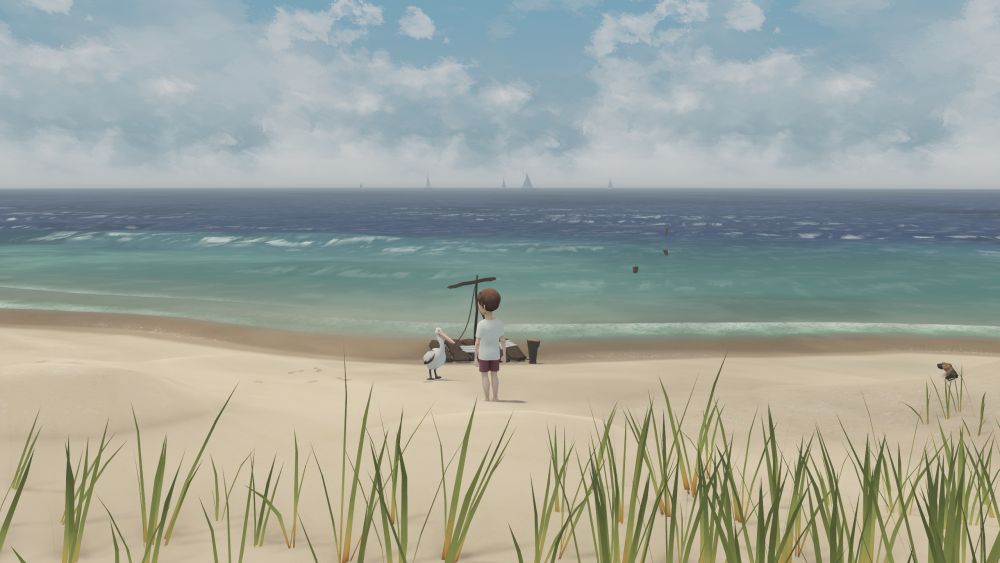 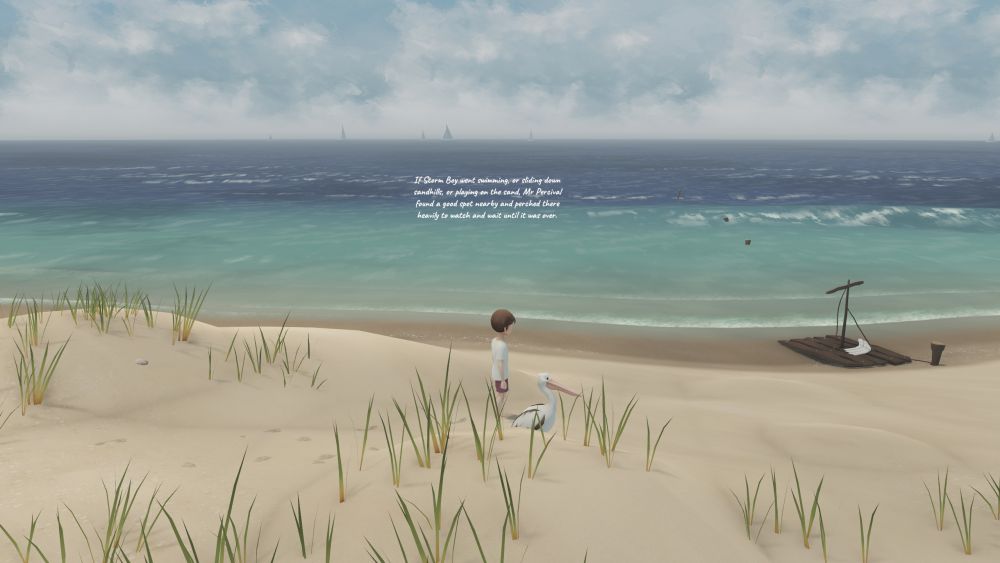 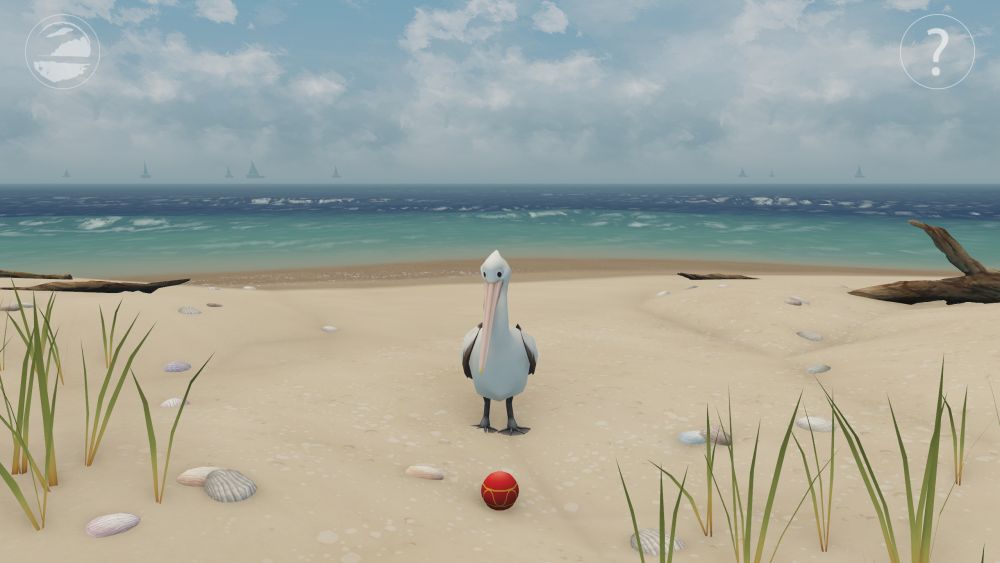 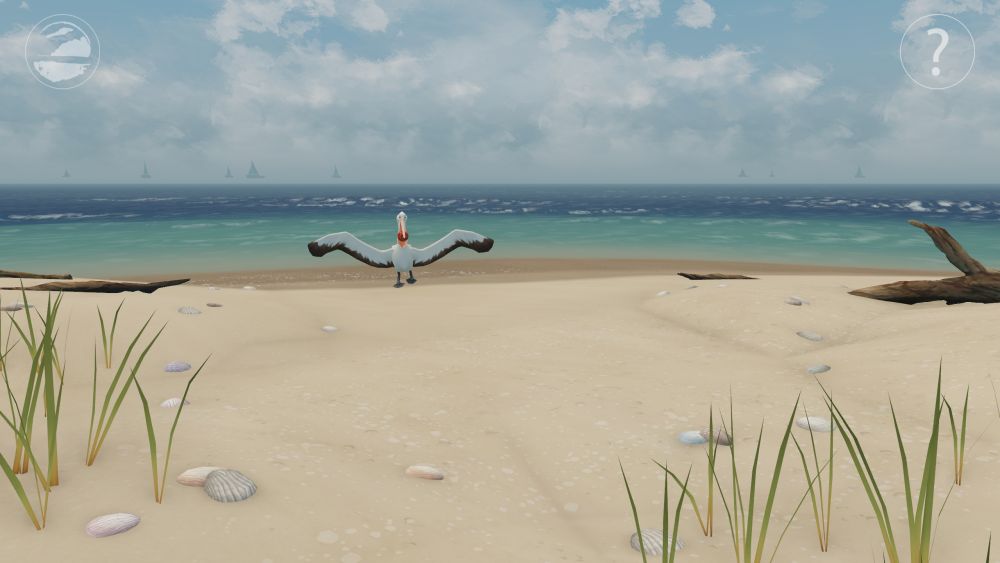 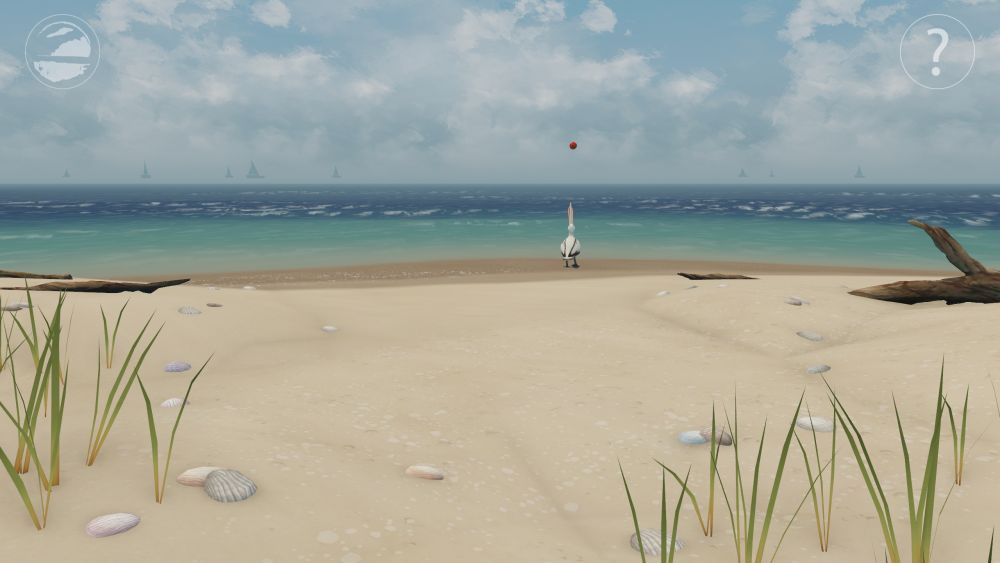 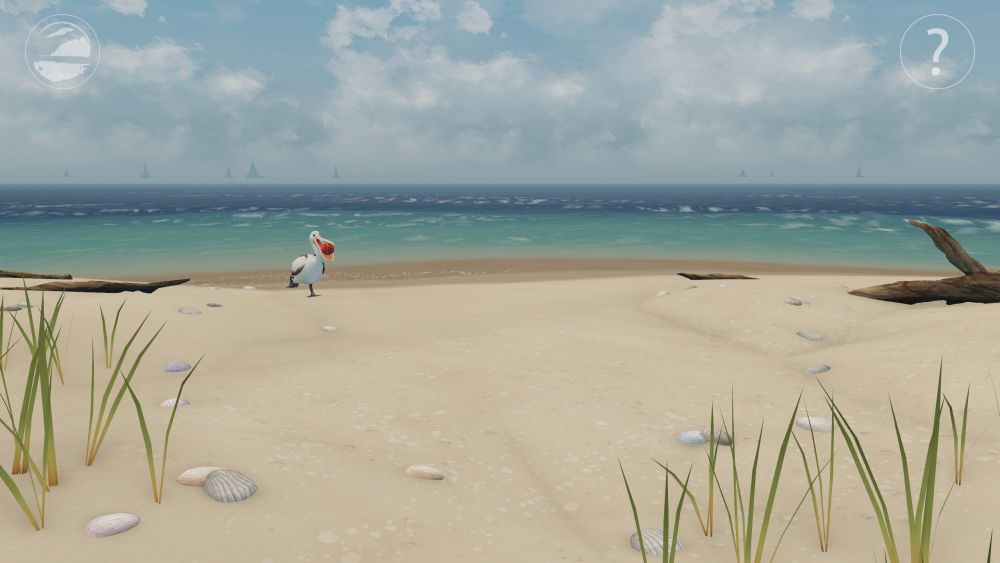 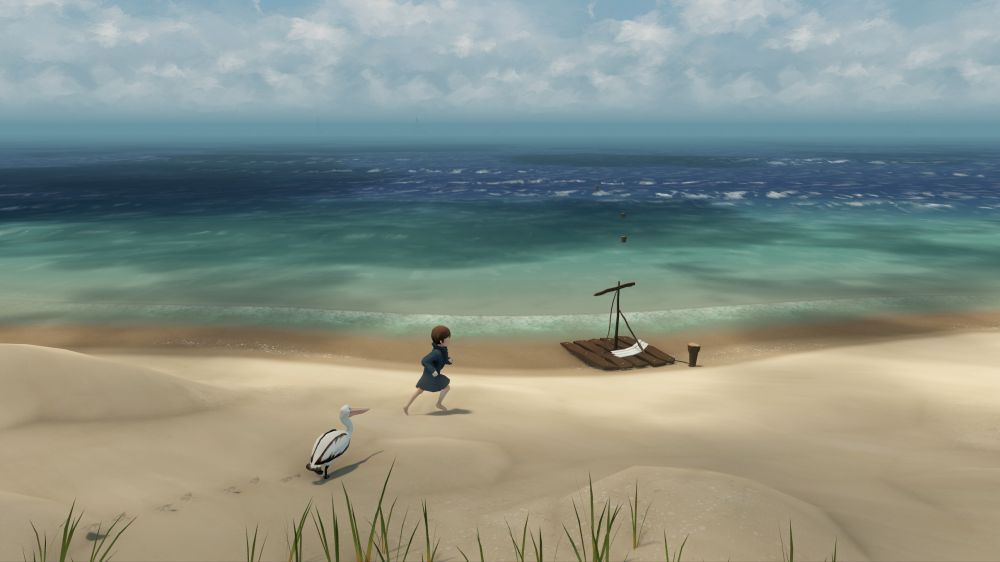 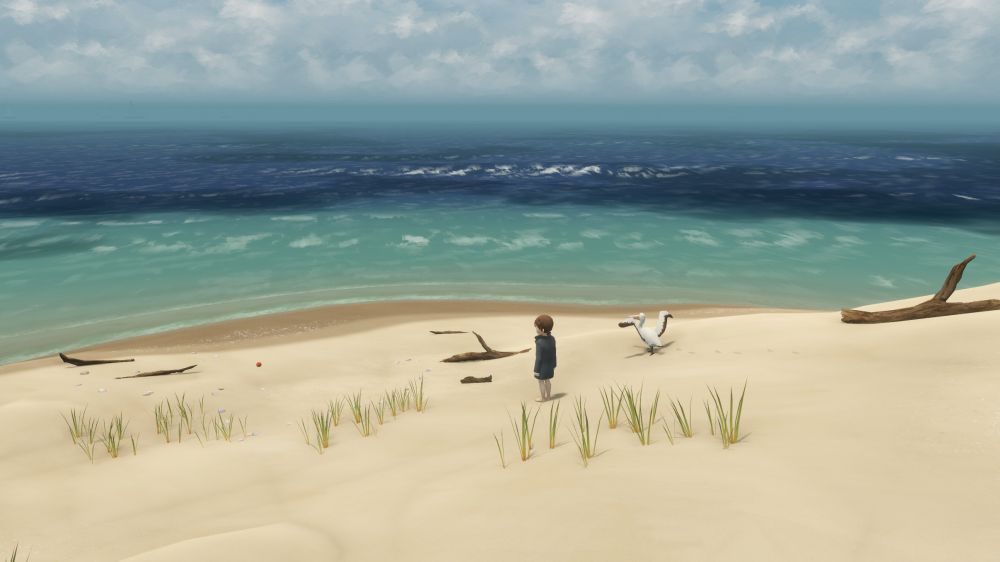 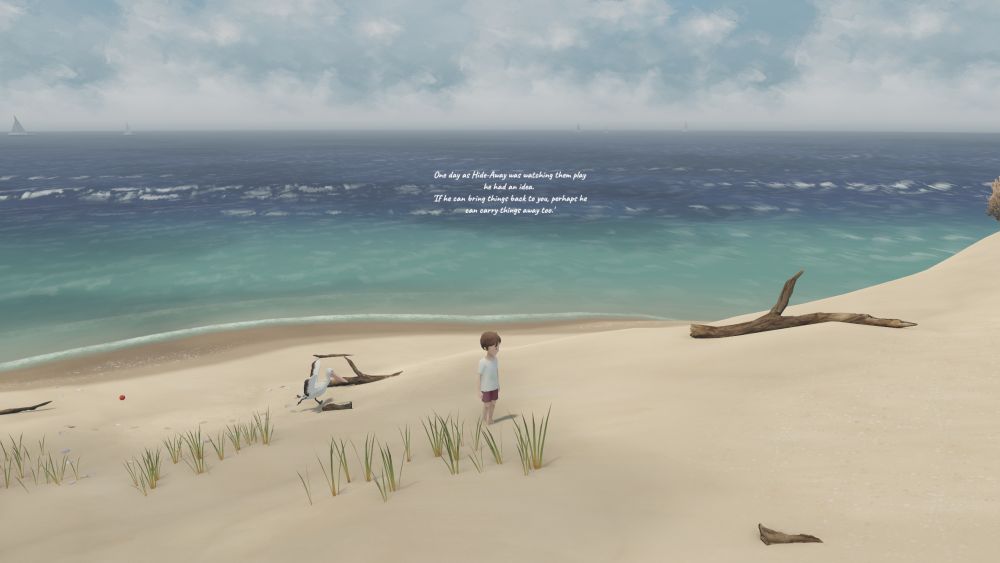 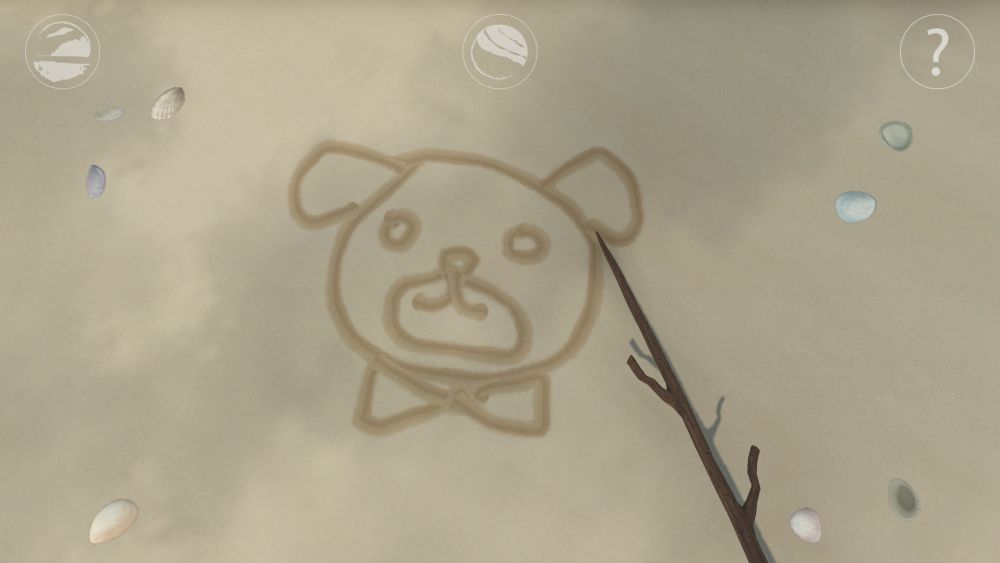 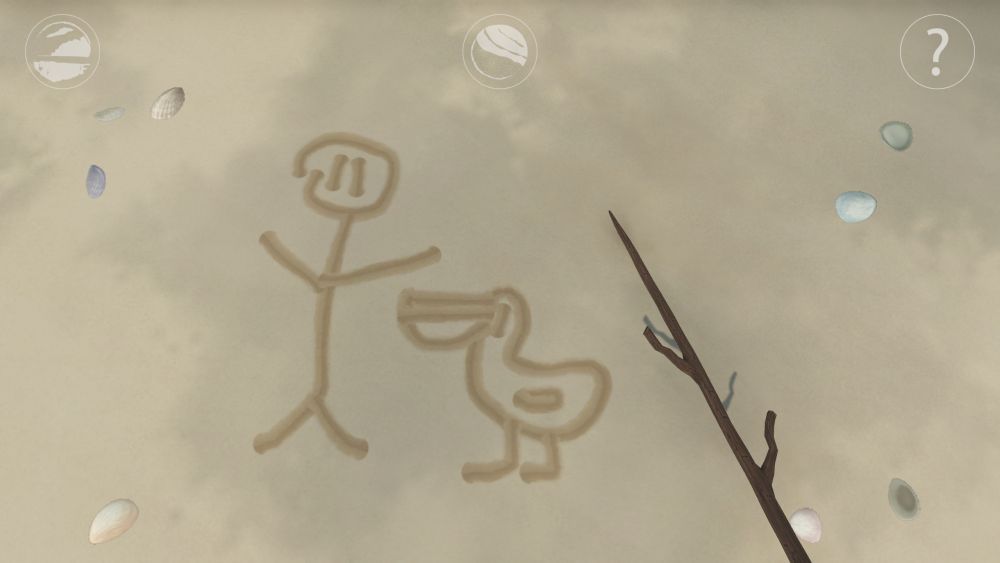 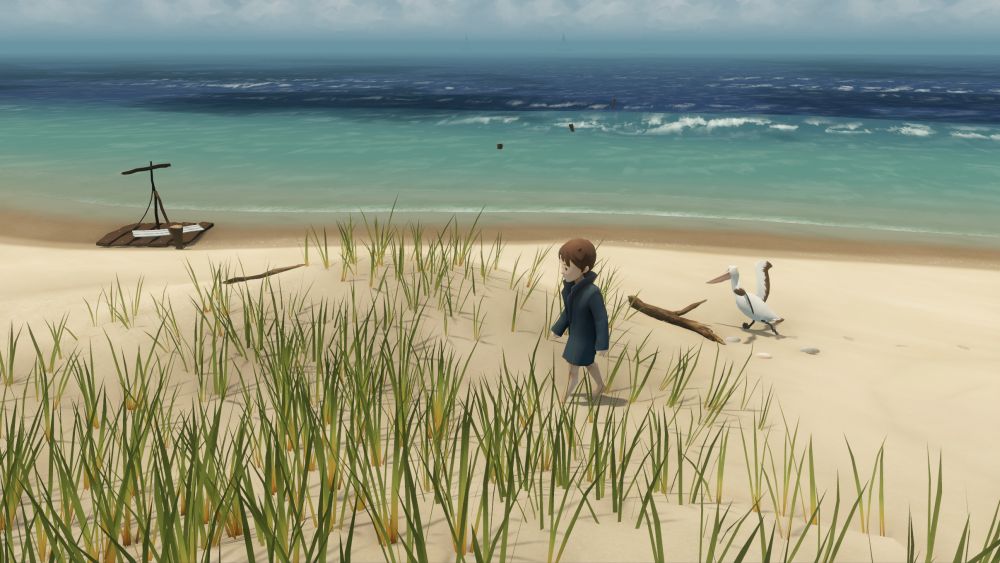 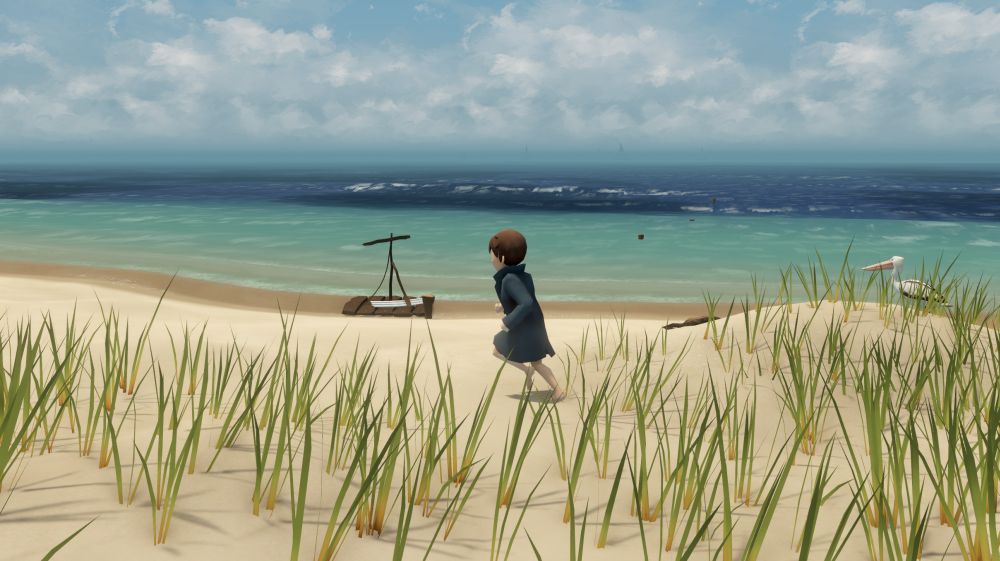 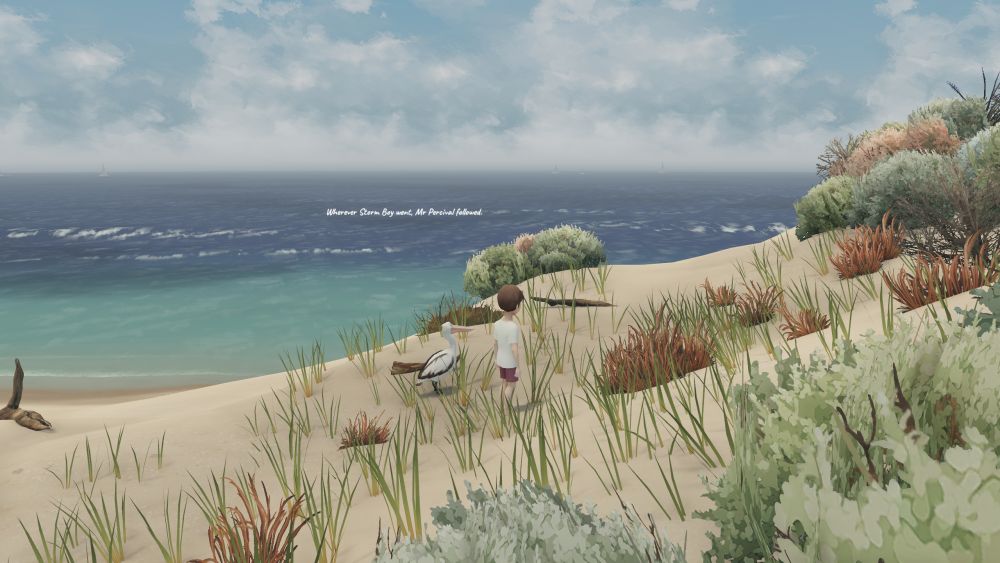