When trouble threatens the world, the government brings in the worst of the worst to stop it.

Amanda Waller brings in her misfit band of super villains to find an object of unspeakable power before a competing group of villains finds it first in the original animated feature Suicide Squad: Hell to Pay.

Amanda Waller’s top secret “Task Force X” – Deadshot, Bronze Tiger, Killer Frost, Captain Boomerang, Harley Quinn and Copperhead – on a mission to retrieve a mystical object so powerful that they’re willing to risk their own lives to steal it. But the Suicide Squad isn’t the only group of villains seeking to possess the object. The race is on for the golden prize … and, to stay alive, second place isn’t an option.

Have you seen this:
The Batgirl Film Finds its Directors

The Ultra HD/Blu-Ray release will have some amazing special features including;

Outback Rogue: Captain Boomerang (Featurette) – Audiences get a deeper look at this unconventional, yet entertaining villain from Down Under and how he’s evolved from The Flash universe to the Suicide Squad.

Nice Shot, Floyd! The Greatest Marksman in the DCU (Featurette) – Floyd Lawton, AKA Deadshot, is one of the most popular antiheroes in the DC pantheon. An excellent marksman and assassin, he often brags that he never misses his shot. Take a closer look at this fascinating character.

The Power of Plot Devices, MacGuffins and Red Herrings (Featurette) – An insightful examination of the power of a good plot device and the important influence it has over story. 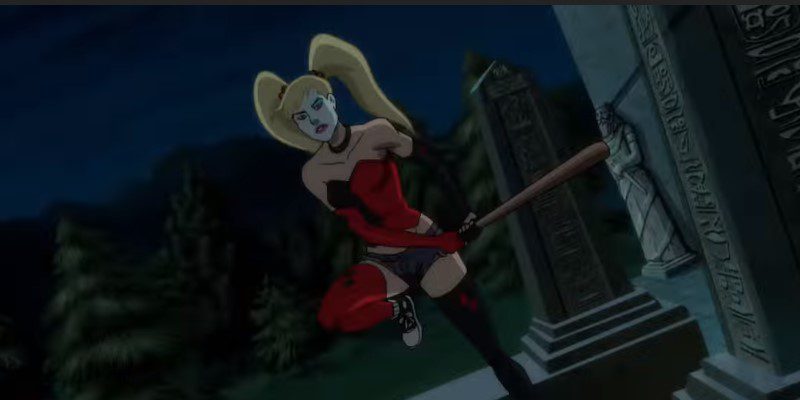