Amanda Waller gathers the worst of the worst, Task Force X, to complete another incredibly dangerous mission and this one is completely off the books. Waller needs her elite team, led by Deadshot, to find a mystical object that has the power to change the final destiny of whoever possesses it. Naturally, that kind of item draws the attention of some of the worst villains in the DC universe including Professor Zoom, Silver Banshee and the immortal conqueror Vandal Savage himself. 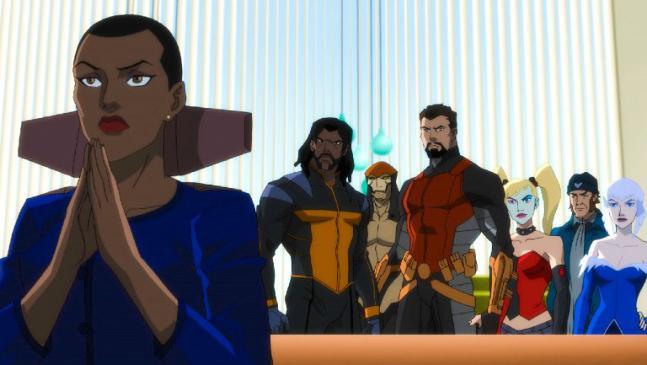 The race is on to retrieve and deliver the item to Waller as everyone involved has their reasons to either retrieve it or keep it for themselves and with a movie full of cutthroats and villains, betrayal is the least of their problems.

This animated feature has a great premise and it’s pretty straightforward. The problem in its execution is that it sets up some really great character moments and motivations, but never delivers. It’s a high concept premise with great action sequences, but too many moments that could have been expanded on or heightened to make a better story. For example, linking Zoom’s quest for the object with the events of Flashpoint was great, but it happens so late in the film that you finish the scene wondering what else happened. 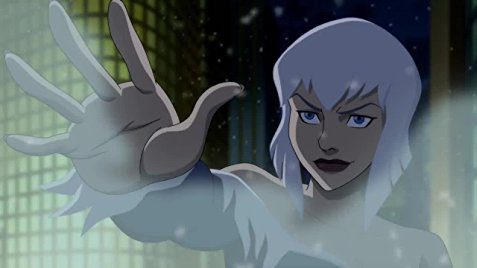 Hell to Pay’s biggest flaw is that it has so much going on that it never really comes together as a decent film. Vandal Savage’s storyline is compelling once you get to it, but it also happens during the end of the film with little build up and a betrayal by Scandal that seems tacked on to move the plot forward. That only happens because no one actually investigates anything. They all seem to just stumble onto each other, fight, break and stumble into each other again after someone finds something at the last moment.

The voice actors do a great job with what they’re given and Slater is great as Deadshot. Billy Brown is a standout as Bronze Tiger as well. Unfortunately, the remaining cast, especially the always awesome Tara Strong as Harley Quinn, seem there to react to their interactions more than anything else. Strong’s performance is wasted on a series of lines that are intended to cut the tension, but fall flat. 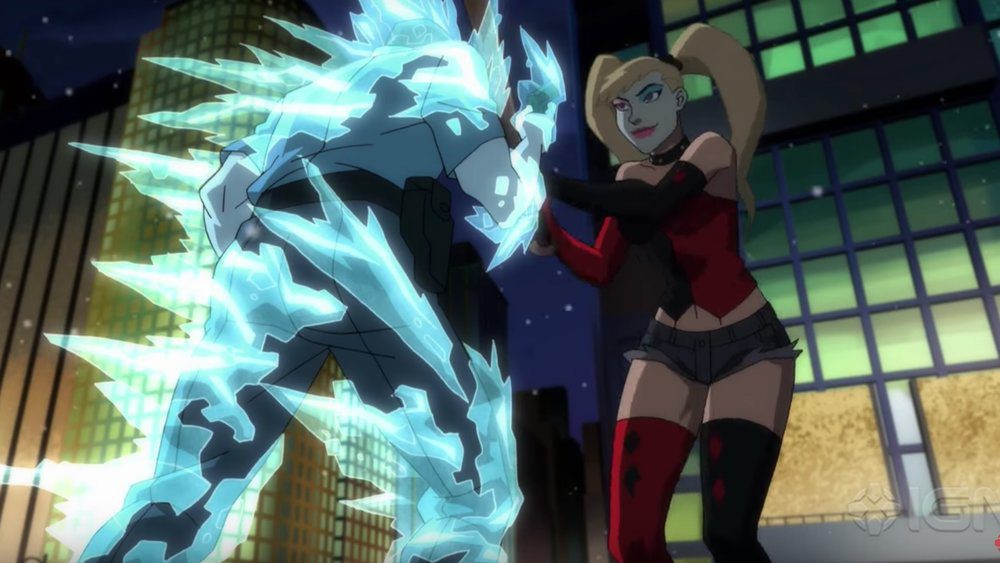 Ultimately, Suicide Squad: Hell To Pay is like fast food. It takes care of the hunger in the moment, but it’s completely forgettable a few hours later.