Super Troopers is a cult classic that every college kid in America at the time fell in love with and is arguably the best thing to come out of the Broken Lizard camp. After a successful crowdfunding campaign, we are finally getting a sequel to the beloved comedy. Check out the first images and debut trailer from Fox Searchlight as our favorite backwoods highway patrolmen look to take on a band of Canadian Mounties and move in on their territory. From the trailer, it looks like not much has changed as our lawman are still having a ton of fun patrolling the highways of Vermont. 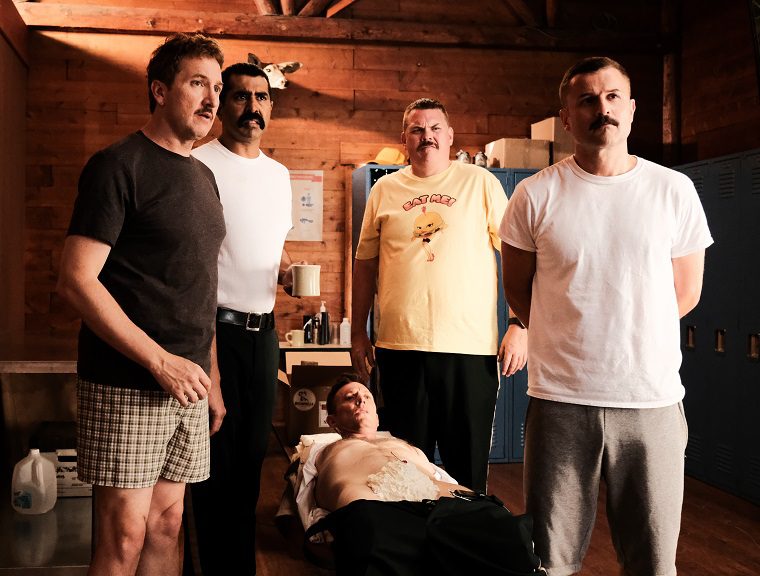 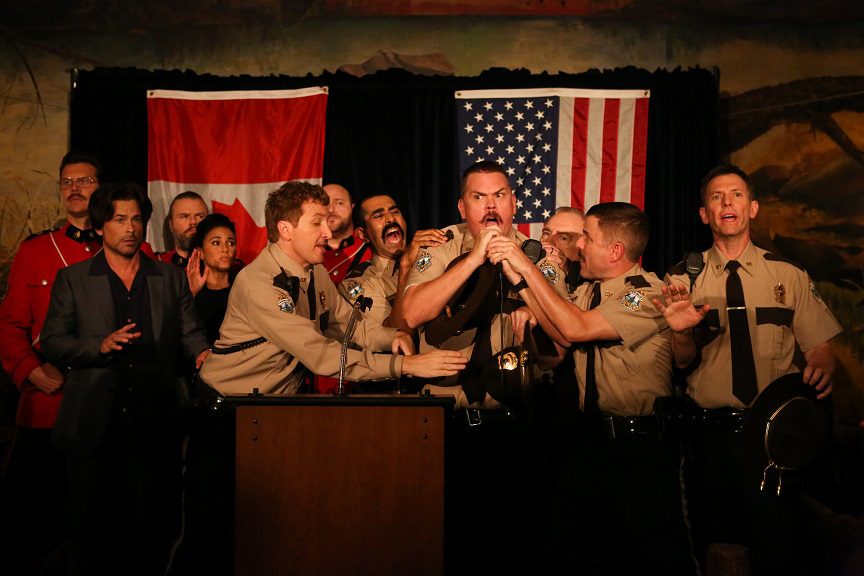 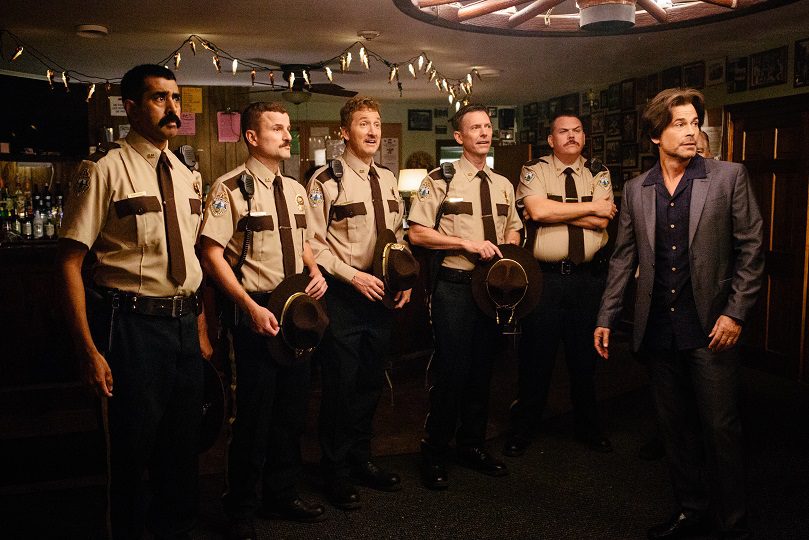 Directed by Jay Chandrasekhar and written by Broke Lizard you don’t want to miss Super Troopers 2 as it rides into theatres on April 20th, 2018.

When an internationl border dispute arises between the U.S and Canada, the Super Troopers – Mac, Thorny, Foster, Rabbit and Farva are called in to set up a new Highway Patrol station in the disputed area. Uncoventional police work follows, and the result is….Super Troopers 2

Are you excited for the Return of the Super Troopers? Let us know in the comments below.