Superman: More Than Just An Icon

For over 80 years Superman, has been a staple of American culture and ideology. The Last Son of Krypton leapt off pages June 1938 and has now over 80 years and over 1000 individual comic issues depicting his adventures. With over 47 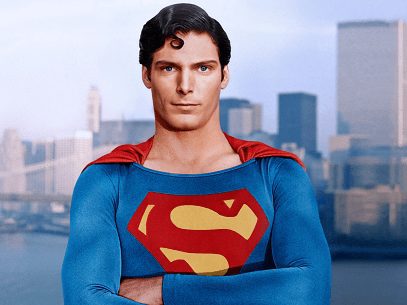 film appearances, the Superman logo is 2nd only to the Christian cross in terms of recognizability. The character of Superman as well as what the Man of Steel represents has evolved far beyond that of a generic comic book character into an Ideal of hope.

Superman is arguably the most human and American character in all forms of media. As far as the idea of an American goes, Clark Kent is almost the exact ideal for an American.. Kal-El is a refugee from a dying, distant planet in search of a better life in where he ends up in Smallville, Kansas. Kal-El’s journey from Krypton to Smallville alone may be among the most ideal way to humanize the character. Kal is adopted by two kindred farmers Jonathan and Martha Kent in which he is given a more earth friendly name of Clark Kent. The character of Superman grows up as a normal middle class American who experiences real, relatable middle class issues. Clark is a perfect encapsulation of the old ideas of being an American. Clark was sent here to make a better life for himself and grew up about as American as it gets. This is what sets him apart from characters like The Batman or The Hulk. Superman wasn’t raised as an all powerful god-like being or a wealthy elite, he was raised in a poor rural farming community. He was raised as a working class man who happened to have the powers of a god.

Kal-El/Clark is the man underneath the cape, Superman is who he chooses to be. Superman is the idea Clark chooses to embody. Superman is the icon Clark strives to be, the inspiration and a beacon to the world he knows he can be. He isn’t driven by the need for Justice or vengeance, Clark simply chooses to be a hero because it’s the right thing to do. Kal-El was born as a Kryptonian who was raised as a human. Kal-El is his blood, Clark is his person, and Superman is all the good in which he chooses to be. Stories like All-Star Superman often encapsulate this better than any film or representation in other media. The very essence of being a “Super”man weighs heavily on one man and is a great responsibility to bear. Clark carries this willingly because despite being one of the most powerful beings in all of media, he’s just a good man underneath the tights. What makes the character of Superman superior to even that of Spider-Man is that he chooses to use his god-like powers for good and never for personal gain. Spider-Man needed the push of Uncle Ben’s death whereas Superman isn’t a god or a messiah, just a man trying to do the right thing. 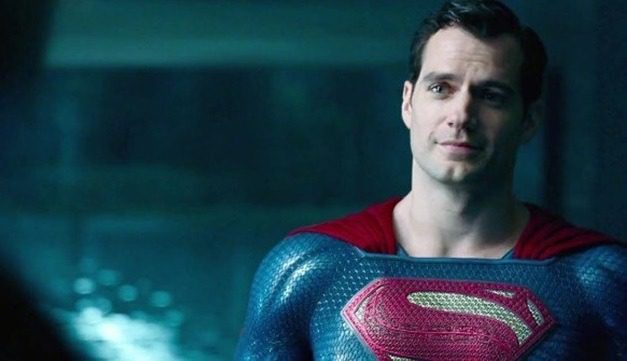 One of the most iconic scenes in all of recent comic history is in All Star Superman in which Superman saves a teenage girl from committing suicide simply by being there for her and speaking the girl away from the edge of the building. This action speaks louder than any words could ever describe the very essence of Superman. Superman is an all powerful, nearly invincible god-like being and yet, in his final days he chooses to spend his time saving people and ensuring the well being of the Earth in his absence. He could’ve let the girl die or just used his powers to force her into safety to save his own time and he chooses to give his final days to a girl in need whom he’d never met before. Superman is a man who happens to have the power of god and yet he chooses to spend his time save cats out of trees and protecting the ignorant civilians of the DC universe. Every time Superman chooses to don the tights he makes a conscience decision to go out once again in the world to do good. Superman doesn’t abuse his powers for his own personal gain, but time and time again uses his gifts for the good of the common man. 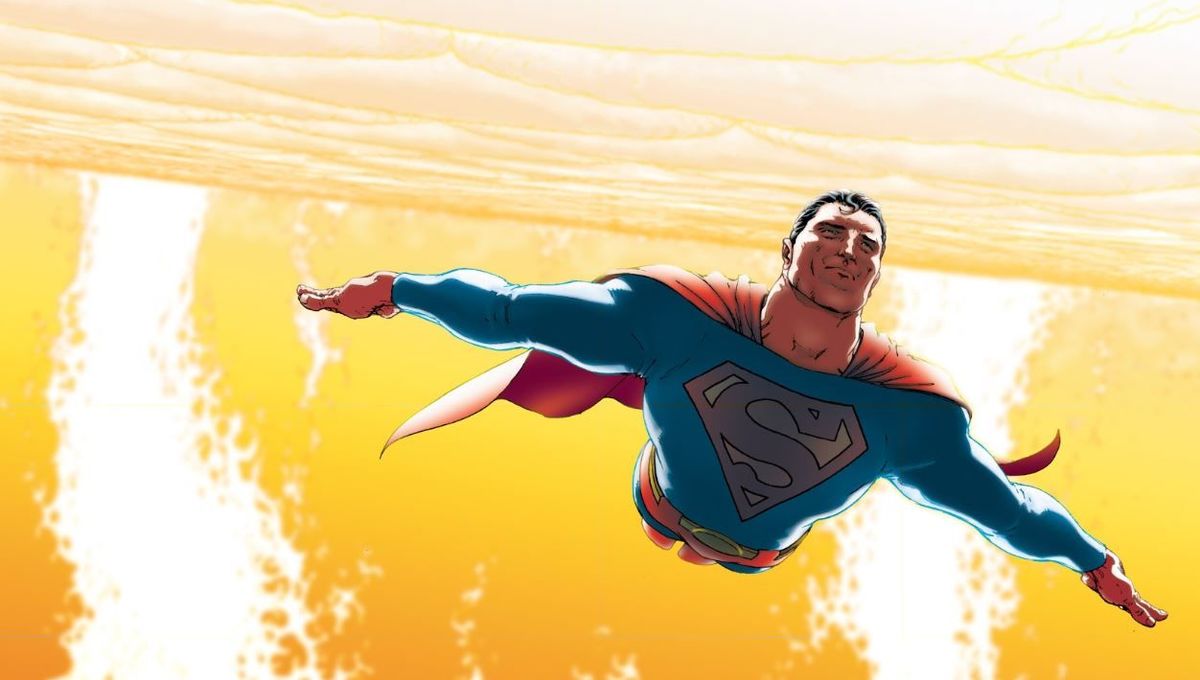 What often makes Superman such a compelling character is the most simple thing about the character. What allows for the Man of Steel to captivate all different generations is the compelling nature of Clark Kent. Clark will always choose to do what he views as right, and is always willing to sacrifice his well being for his beliefs. The best Superman stories are never will he defeat the villain, but how far is he willing to go and what is he willing to give. The massive battles certainly don’t harm the intrigue of the character but an ideological battle are often far more compelling than just the physical ones. Clark Kent is incredibly similar to Captain America as they both are representations of an ideology of the past living in the present which often creates tension between our heroes and the real world.