Superman Up In The Sky #1 REVIEW 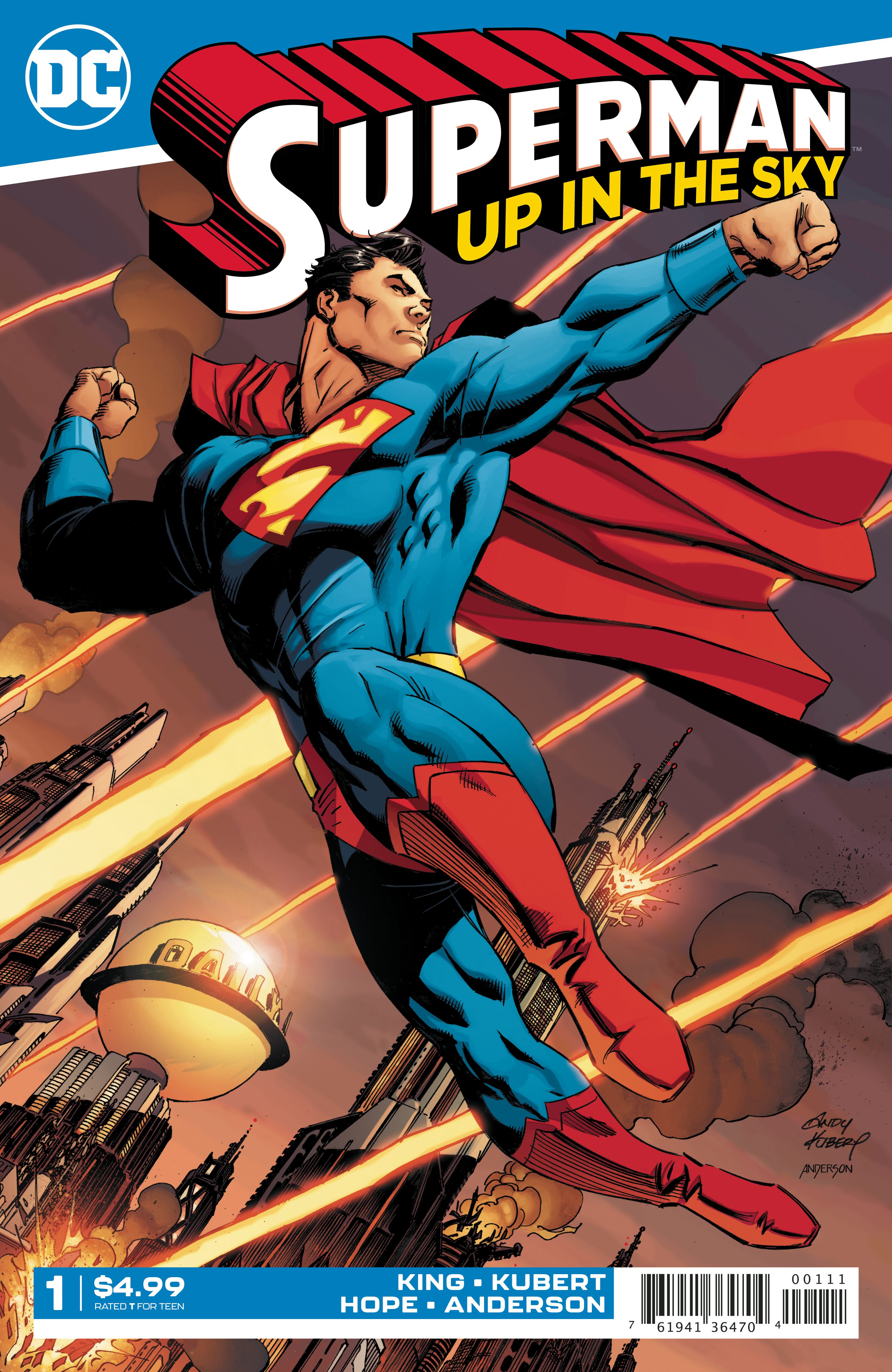 Superman Up In The Sky #1
DC Comics

But Superman has always been on another level. He’ll always go the extra mile. (It also helps he can do things others don’t.) Superman Up In The Sky #1 serves as a reminder of just how far the Man of Steel will go to save an innocent.

However, Tom King shows it’s not as simple a decision for Superman as we might normally think.

It’s always seemed like, if it’s a good thing or just — basically, the “right thing to do” — Superman is going to do that. His approach was almost second nature. There didn’t seem to be a doubt in his mind.

Yet we see him think things over quite a bit in Superman Up In The Sky #1. Now, that could simply be a result of the situation being so unique. Yet, we see another situation that leads Superman to question everything he does as a crime fighter. So maybe doubt is more a part of him than we realize. Maybe . . . maybe Superman questions next to every move he makes like the rest of us.

Andy Kubert drew some awesome action throughout Superman Up In The Sky #1. Outside of the fights, there are quite a few other shots that’ll catch your attention.