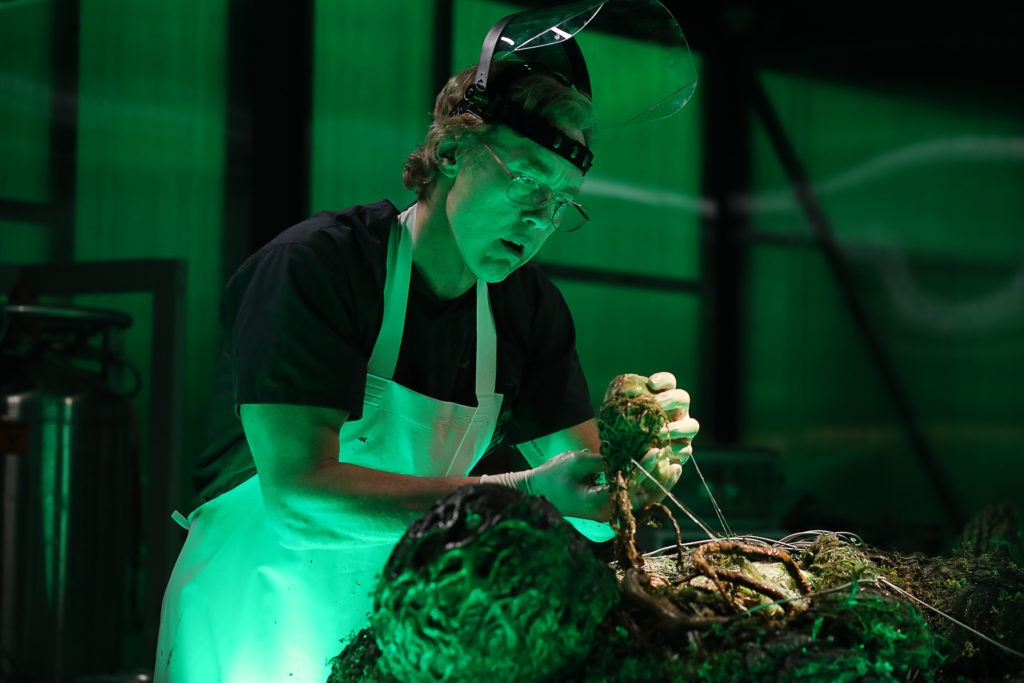 After finishing the penultimate episode of Swamp Thing, I was filled with mixed emotions. On one hand, it has great visual effects and much to my surprise, Swamp Thing gets plenty of screen time. On the other, The Anatomy Lesson is a time tested classic, and when it came to adapting the source material, it appears the writers arrived at class claiming the dog ate their homework.

When translating a story of this magnitude to film, the original content must be treated with respect. Not so say changes can’t be made, it’s inevitable, but one must tread carefully. Much like the skeleton of Alec Holland that Swamp Thing delivers from the bayou, this take on The Anatomy Lesson merely picks at the bones of the tale that inspired it.

Before the series started, I had concerns about the inclusion of Blue Devil and Xanadu to the cast. There are so many layers to explore within Swamp Thing and Abby’s relationship alone, establishing the key players for a potential Justice League Dark spinoff would be too distracting. Until now, the pacing involved in regards to integrating these characters has been pretty good. Even the Phantom Stranger whom I don’t believe received a fitting debut has subtly proven to be an effective ringmaster.

I did mention “until now” because Blue Devil is given an integral part to play in this version of The Anatomy Lesson which is completely unnecessary. Sure, I understand the big transformation from Dan Cassidy to Blue Devil also occurred, but it really should’ve happened three episodes ago. Saving it for such an authoritative chapter is downright annoying.

The resolution of the Avery/Maria rift appears to have been affected by the episode order being cut from thirteen to ten. Avery’s revenge is far too convenient. With Maria growing to be such a formidable presence on the show, it’s difficult to accept the outcome. Could there be more to come during the finale? Of course, but should this be the conclusion, going out with a whimper wasn’t a wise choice. Unlike Blue Devil, the Sunderland’s saga is worth watching. 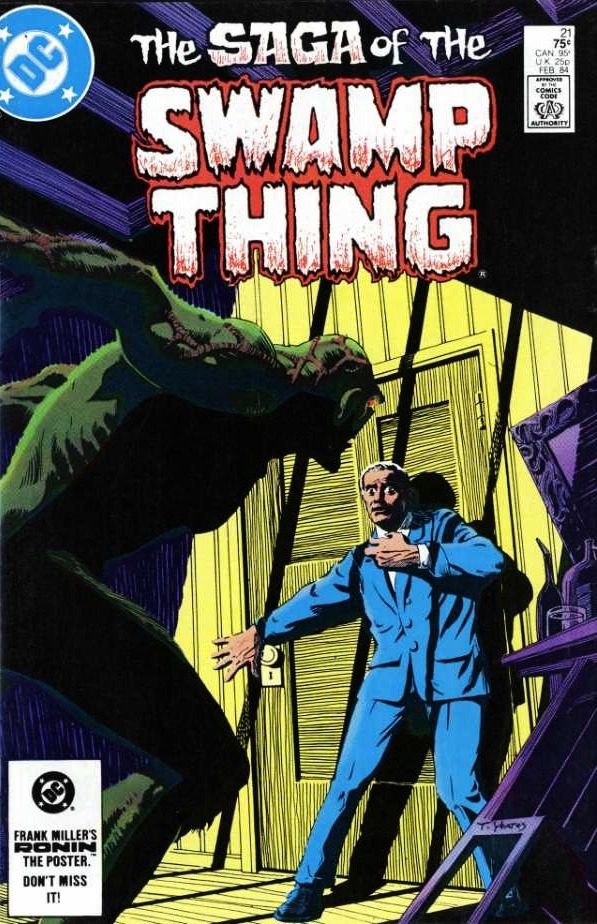 The original Anatomy Lesson was told 35 years ago in the pages of Swamp Thing Vol.2 #21, courtesy of writer Alan Moore. It contained a shocking twist that altered the continuity of Swamp Thing and cemented the issue as one of the greatest stories to ever see print. That’s a lot to live up to. Thankfully, the television series kept that element intact. They certainly took a different path to get there, yet the reveal is so good, it’s nearly impossible to screw up. A new generation of fans will be scraping their jaws off the floor and that’s amazing.

While I have my grievances with how everything played out, there are some really nice touches here. The autopsy scenes are quite horrific. Not only visually, but psychologically as well. The majority of the acting performances were strong per usual, and we finally have a Swamp Thing centric installment to sink our teeth into. The overall quality we’ve come to expect from the series remains, making it extremely watchable, warts and all.

Did The Anatomy Lesson meet my expectations? Heck no, nor was it the best episode of Swamp Thing to date, which should have been a slam dunk. Next time we see Swamp Thing and company may be the last for a long while. I sincerely hope an epic finale is put on the table.