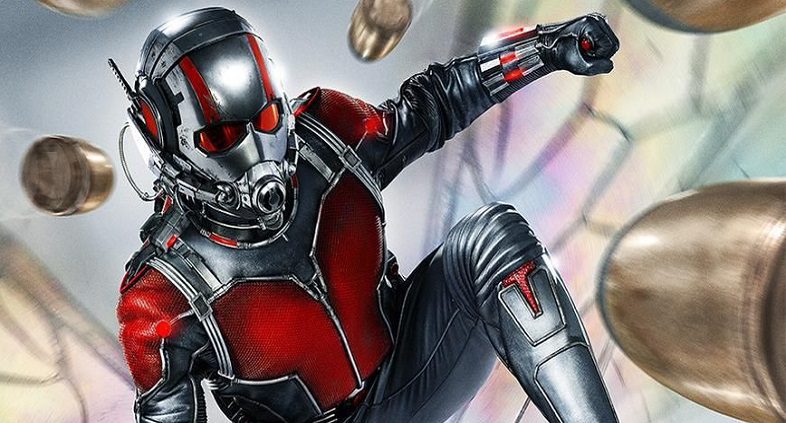 We're officially done with Phase 2 as we cover the MCU sleeper-hit, ANT-MAN

We continue the Road to Infinity War with the possibly the best Marvel film, CAPTAIN AMERICA: THE WINTER SOLDIER! ​ 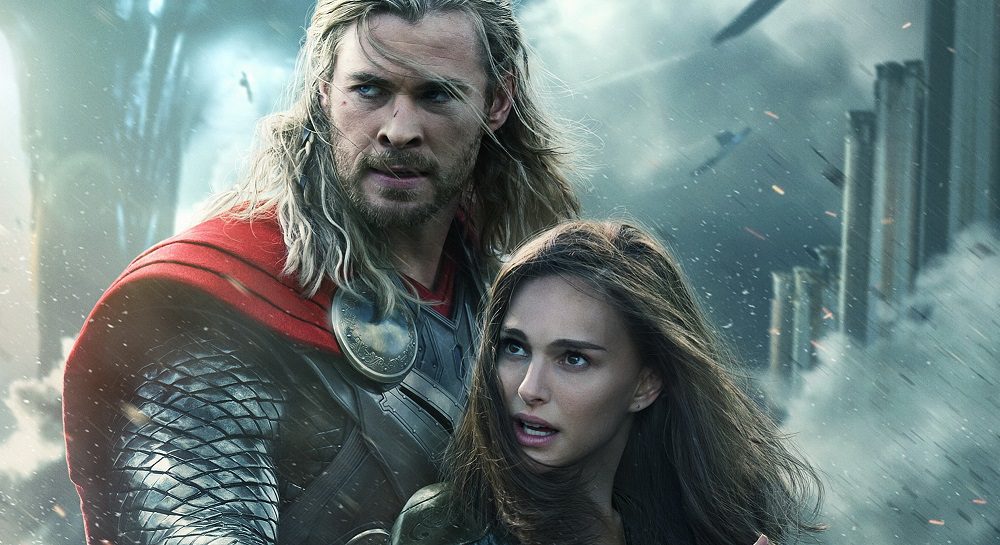 We're continuing the Road to Infinity War with THOR THE DARK WORLD, the most forgettable MCU film! ​

We continue the Road to Infinity War with IRON MAN 3! Phase 2 kicks off with a bang with one of Marvel's BEST ENTRIES TO DATE (fight me). 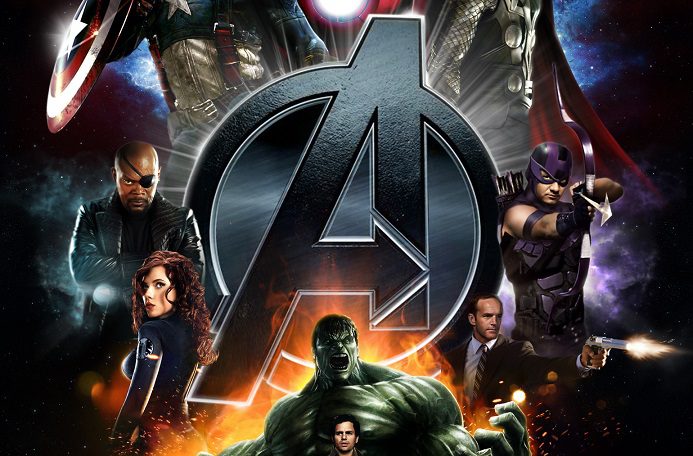 ​We are back with THE FINALE OF PHASE ONE! That's right it's 2012's THE AVENGERS! Kevin and Sobie break down this epic conclusion to the first round of Marvel films. Unfortunately, as we recorded on St Paddy's day, Kevin got a little hammered. BUT NOT TO WORRY! This... 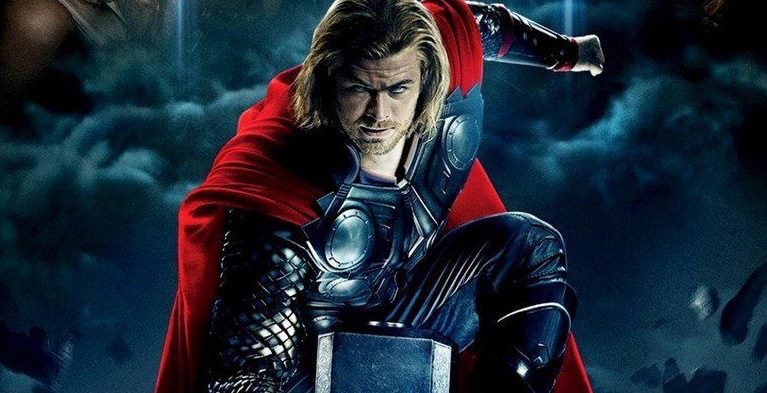 We continue our MCU Rewatch with Natalie Portman's biggest film mistake since Phantom Menace: THOR! We meet the God of Thunder himself as he takes a long weekend to learn about not being a dick! ​

The MCU Rewatch continues with 2008's THE INCREDIBLE HULK! Not the Eric Bana / Ang Lee one so don't worry about that. Check it out! 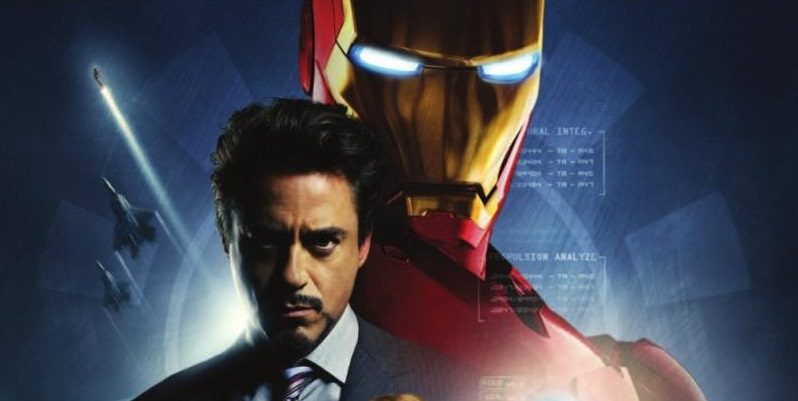 Its the first episode of our EPIC MCU REWATCH where we take on every Marvel Cinematic Universe film from the beginning! This wee we talk IRON MAN, what worked, what didn't, which characters played well and who wins the movie! 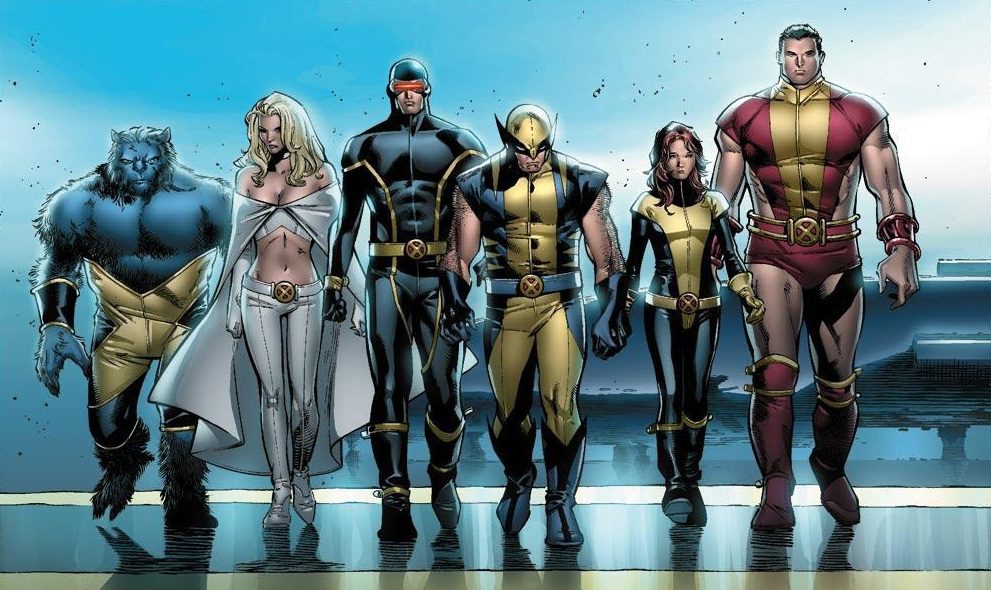 We're talking Joss Whedon's epic run on Astonishing X-Men! See how the team re-forms in the wake of the tragedy at Genosha! We've got Kitty/Emma tension, Beast/Cyclops tension, and Wolverine vs EVERYONE tension, plus an alien from Breakworld, the introduction of... 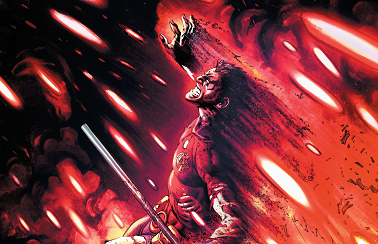 Batwoman and her crew have to save Gotham City from a killer fleet of Bat-drones! Yes I'm serious! Also, the army has a bat-helicarrier, Batwoman works out some issues, Tim Drake decides what he wants to do with the rest of his life, and Cassandra Cain is a badass!... 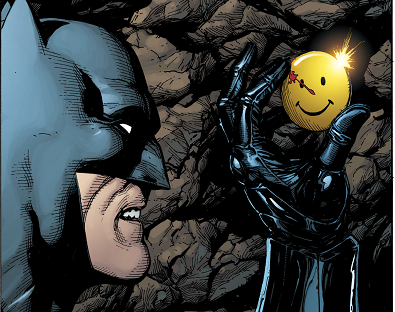 We're talking DC Universe Rebirth! The issue that started it all and let us on the track to DOOMSDAY CLOCK! Wally West is trapped in the Speed Force, somebody is tampering with the DC Universe, and heroes are missing their history! Check out this episode for all that... 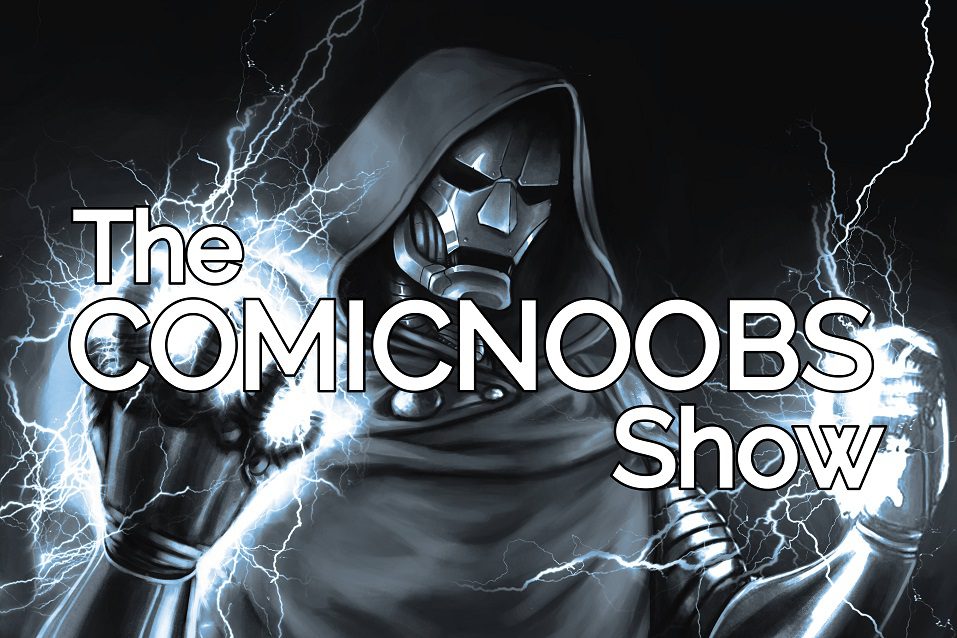 Hey everybody! This is the audio from our 100th Episode Livestream, James Gavsie joins us as we simulate a brand new season of Superhero Big Brother! Find out who wins and enjoy our 100th Episode! Thanks to everybody for listening to all of our episodes!