The CW has released the trailer for the second half of the third season of the hit series The Flash.

The trailer shows a departure for Barry in the back half of the season. Instead of keeping the information to himself, he chooses to share what he’s learned with his friends, trusting them to help him save Iris from being murdered by Savitar. Knowing the consequences of time travel (Flashpoint), it will be interesting to see how Barry and team Flash minimize the ripple effects their interference could cause. 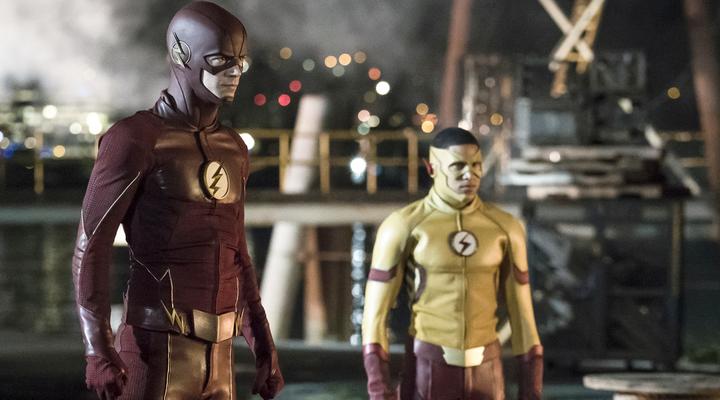 the CW The Flash season 3
Add your voice!Join the conversation on Discord...
Join Our Discord