Terminator fans like myself are increasing anticipating the new film from director Tim Miller (Deadpool) and co-writer/producer James Cameron, which will act as a direct sequel to Terminator 2: Judgement Day and ignore the three sequels that came after it. 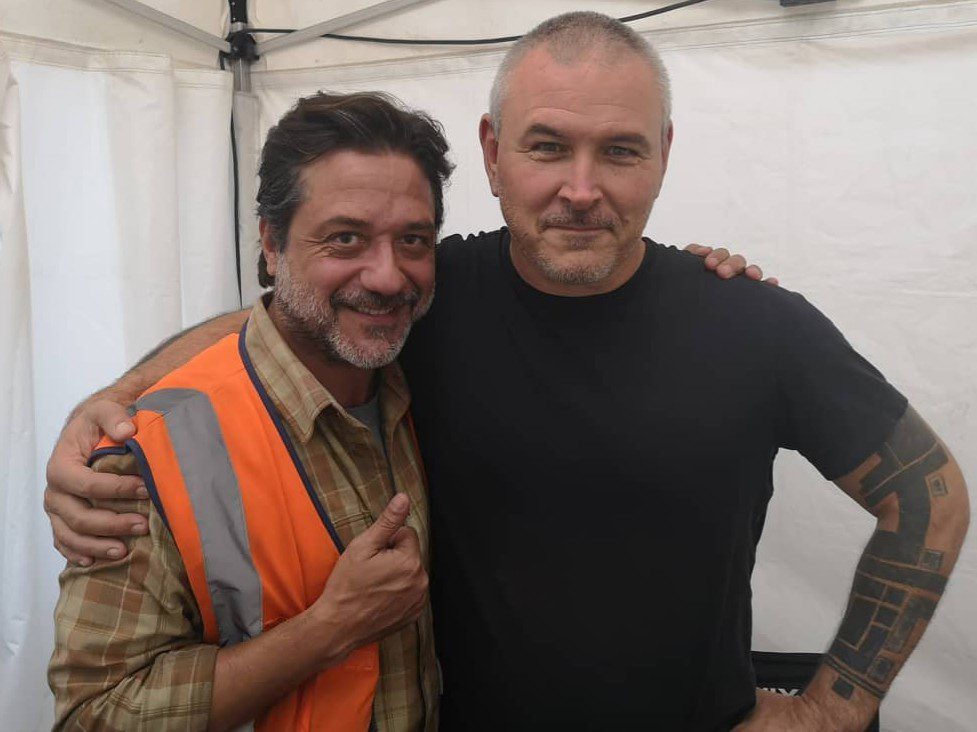 While there have been reports attempting to reveal the twists along with who is and isn’t a terminator in the film, there is one very interesting detail revealed by actor Enrique Arce.

Enrique has suggested to Spanish outlet El Norte de Castilla (via TerminatorFans) that new Terminator sequel/soft-reboot could have an impressive budget of $255 million, despite not being able to reveal his character’s name or any details about the film itself due to his NDA.

“Enrique Arce pointed out that the productions in the United States and in Spain are very different from each other, thus, he clarified that “the month of July was filming a film in Valencia and at the same time I was filming Terminator 6 in Budapest. It has nothing to do with one another, in the first there are 50 people and in the other 2,500. One was worth two million euros and the other 255 million.”

This would make Tim Miller’s installment the most expensive Terminator film to date costing $55 more than Terminator Salvation’s $200 million budget.

As first reported by Omega Underground, filming has been taking place in Spain and Budapest, Hungary over the summer/fall.