The 5 Greatest Video Games of All-Time 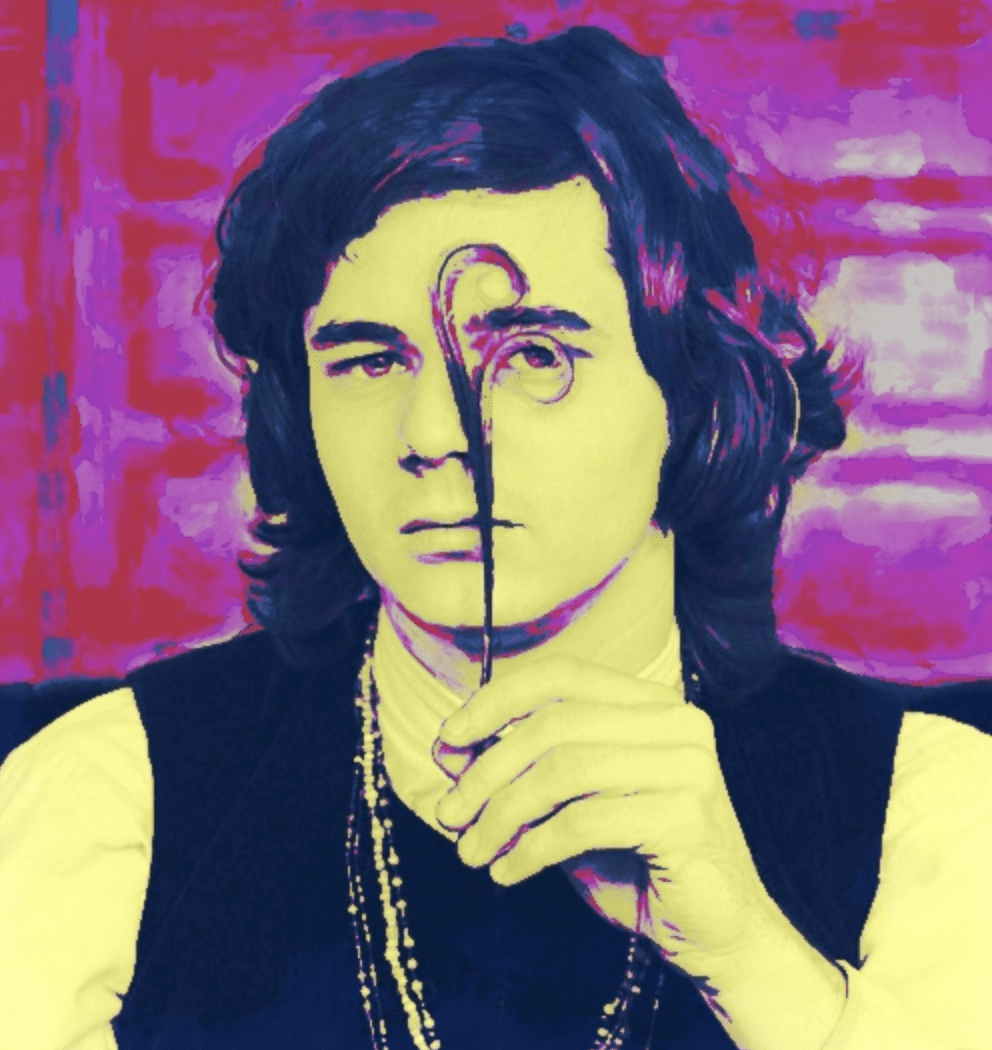 During the handful of decades that video gaming has been a mainstream pastime, there have been hundreds of memorable and epic titles released that have more than stood the test of time. Video gaming is now a global, multi-faceted industry and the list of gaming verticals available in 2021 is immense.

While we all have our favorite gaming genres and titles to play time and time again, several games stand out universally as the Greatest of All-Time. Narrowing down which of these games should be worthy of being in the top 5 has been a challenge, but one we’ve risen to nonetheless.

Here, then, and in no particular order, are the five greatest video games of all time.

One of the original gaming staples to have emerged in the 1980s, Tetris quickly made its way from an arcade-style game to being a pop culture monolith. Even in the digital era, when gaming on smartphones reigns supreme amongst Gen Y and Millennials, you’d be hard-pressed to find someone who hasn’t played it at least once.

So, what is it about this 1984 gem that has ensured its longevity? Well, that would be down to its simplicity and compelling gameplay. Tetris is one of those games that epitomizes the ol’ saying of “what you see is what you get”; sure, difficulty increases as you progress through the game, but it’s all about lining up those tetrominoes to score the most points.

If there’s one thing that all gaming journalists can agree on, it’s that Street Fighter II more than rightly deserves its place amongst the pantheon of the top console titles of the 90s. And we’re not afraid to rank it amongst the top five greatest of all time, either.

Have you seen this:
Favourites among Nordics' Online Games

Fighting games have come and gone and, while some have endured just as well as SFII (Tekken and Mortal Kombat, we’re looking at you), this WHEN classic still holds up as the definitive combat-based video game. It’s even still contested to this day in professional tournaments and its influence on modern fighting games cannot be brought into dispute.

It’s hard to imagine, but less than 20 years ago this eSports staple had yet to emerge into mainstream gaming. Now one of the titles to sustain professional gaming leagues and massive global tournaments like the Arena World Championship, World of Warcraft is the definitive eSports game.

What really sets WoW apart from many other eSports classics is that it was the first game to properly spawn a lifestyle. Maybe you were one or you knew one, but WoW players formed some of the first online gaming communities, connecting with other gamers from all over the world, usually in typical vampiric fashion.

The Last of Us

This next title is by no means the only major game to have emerged in the last decade, but it does stand head and shoulders above its contemporaries on so many levels. 2013’s The Last of Us was a pioneer when it came to offering up an irresistible mix of puzzles, combat, exploration, stealth, and item crafting (i.e., pure candy for gamers!).

Have you seen this:
Journey to Qatar 2022

What makes The Last of Us totally untouchable is that it presented all of the above throughout one of the best written and acted storylines to have ever featured in a video game. This game proved just how immersive and captivating video games can be, and still feels like the unicorn that it is. 2020’s sequel was just as impressive, too.

What can we say? It really wouldn’t be a GOAT list without an appearance by our favorite heroic Italian plumbers now, would it? Whilst it was inevitable that Mario and Luigi would be included in the list, we did have a hard time pinpointing exactly which of the 200+ video games to have featured the lovable Italians to include.

After a lot of debate, however, we did manage to agree that if we could only take one Mario Bros. game to a desert island it would be Super Mario World. This 16-bit game will go down in history as being the quintessential Super Mario title. The first proper open-world game of the franchise, SMW revolutionized console gaming by giving players an expansive world to explore, filled with top-secret levels, off-track adventures, and more power-ups than we knew what to do with.  It also introduced us to Yoshi…for that alone it should be crowned the top spot!