The Claws Are Out In Our LOGAN REVIEW

The Good
We finally get the depiction of Wolverine that we’ve been waiting for! From the very beginning we get to see the hero do what he does best. The level of savagery is at an all time high and completely warrants the R rating placed on the film. (Parents, be warned. This is NOT a Disney movie to bring your small children to see.) There is a lot more violence, swearing, and gore than you’re probably used to (but probably always wished for) in a Wolverine film.

In addition to that, the movie is very loosely based off the Old Man Logan comic. If anything, the only real correlation to the comic is that Wolverine is old. What I can really appreciate is how this film manages to go from being a complete action packed collection of violence to having some really tender and dramatic moments that reek of emotion.

I completely understand why Hugh Jackman signed off to do this film. Unlike the previous Wolverine films, he gets to fully explore and portray the emotional depths of the Logan character. You can almost feel all of his emotions throughout the entire film. He becomes the complex character that he’s always been in the comics. He’s the tragic hero that has real issues, but still rises to the occasion when necessary.

As you may have been able to tell in the trailers, X-23 (played by Dafne Keen) is a star in the making. She was a definite highlight in the movie. X-23 had some great scenes that showed her truly being able to hang with Wolverine on multiple levels. Keen was relentless and definitely not the Disney friendly type of kid she may appear to be.

There’s definitely a nice little surprise towards the later parts of the film, and I personally think that it’s fan service for the tragedy that was X-Men Origins: Wolverine. Matter of fact, there’s a lot of fan service done here. Plenty of Easter eggs that pay homage to the past X-Men films, and to comic fans in general.

The Bad
This is really a stretch, and I can’t say that I completely agree with it, but I’d be hard pressed not to at least note this. One thing that may be an issue is not just the 2hr 15min run time, but also the fact that there’s a point in the story that may feel a bit off track. You’ll know it when you see it, but it’s kind of like that moment in Avengers Age of Ultron when we met Hawkeye’s family. It was a change of pace and tone, and not exactly something you’d expect. (Again, I don’t agree with this because I think it added a lot of depth to the drama, but I thought it worth mentioning.)

The Reason
There are few questions that I know many of you may be thinking. “Was this the best Wolverine movie to date?” Yes. “Was this the best film from Fox and all their X-Men movies?” Yes, but I would say that it’s equal to and/or slightly better than Deadpool in my opinion. “Is this one of the best comic book movies to date?” I’d probably say there’s no question it’s in the top 10, but the top 5 is where the real conversation should be had. “Will this be the last time we see Wolverine?” I don’t know, but with this movie, I would say it really doesn’t matter.

There is little to no question, that after this film, it’s going to be an extremely tall order for anyone to even try and become the new Wolverine. (We know there will be others. The character is too much of a cash cow for there not to be.) Essentially, there should be a #ThankDeadpool trend going around for this film. Without Deadpool, this Logan film may not have been posible given how successful a rated R comic movie can be.

Either way, Logan is a must watch in my opinion. I think that it’s the type of movie that will actually transcend both comic book fans and causal movie fans alike. The blend of drama and action and deep characters is everything that makes any movie worth watching. Go see it, and don’t even think twice about it. 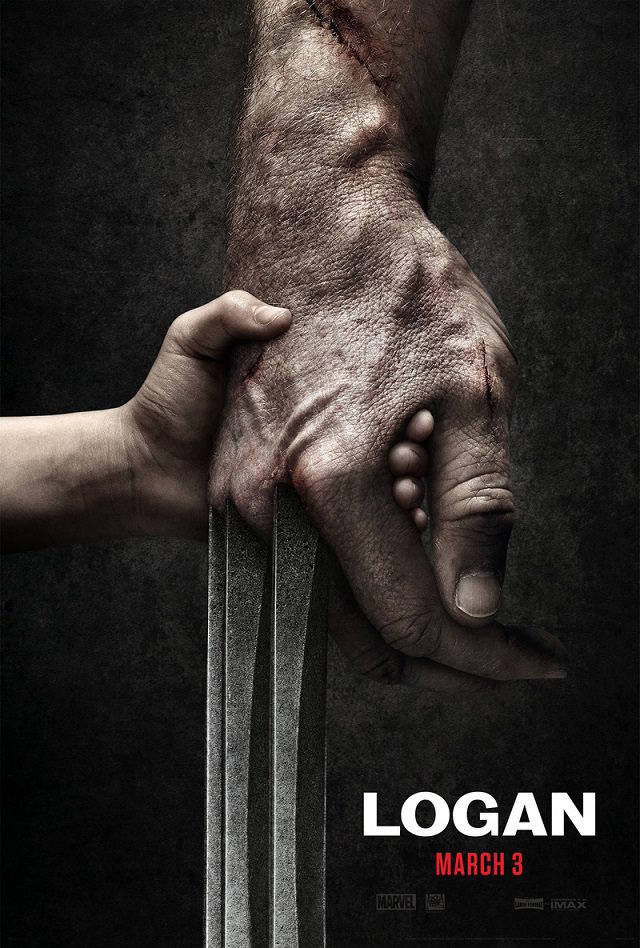