The Current State of the ‘Console Wars’

We are at the peak of the ‘Console Wars’. I know that term died awhile back but in my opinion, it is still very much alive today as the fanboyism is very active in the respected communities. I, for one, have been super loyal to Microsoft and the Xbox since the original launched in 2001. My pops had a PS2 so I would often go over and play those exclusives. At that time it was Metal Gear, Tekken and my one of my all-time favorites, Kingdom Hearts. Prior to that, I owned the Gamecube and Nintendo 64. (Aww, the golden days). Enough of the nostalgia trip, my main point is that I am not being biased by any means towards any brand but there was a long portion of my life where I only played Microsoft and Nintendo consoles. Which brings me to the point of this article, who is really stepping up and who is not? Xbox? PS4? Switch?

Let me take you way back real quick to 2013 when Microsoft took the stage and announced the ‘all-in-one-console’ of the future. I want to sum up what happened as it is a long story. The team had a pretty great idea in my opinion, however, the way Microsoft went about presenting the message really made the community angry and confused. After E3 2013 the media and community decided to bash Microsoft so much that they completely abandoned their original plans and had to quickly start from scratch before its fall release to compete with Sony’s PS4. This was all apparent when I got my hands on a Day One edition and it was about as bare bones as the Nintendo Switch is today, literally, just a black background with and little to no integration.

Okay, I’m exaggerating, they had a few apps available. Nintendo currently only has Hulu and no communication save a cheap mobile app but that’s another story for a different article. The point is, you can tell Microsoft had to revert to a new model as fast as possible due to the extreme negative backlash which mainly stems from a bad presentation where they said you would be required to check-in every 24 hours online. Gamers complained that many didn’t have internet and hated the fact that they had to be online. This was 2013, people had internet, I think that gamers or people, in general, like to ride the wave of others on social media. The original plan would have been awesome. Game sharing for up to 10 friends, cheaper games for digital only — first party with 3rd party games given the option. Who knows what else Microsoft had in store for us originally. For now, we will never know. You can read more about what happened here.

This isn’t Microsoft’s only mistake. The simple fact that Microsoft wanted the focus to be more about an ‘all-in-one’ entertainment system with gimmicks like a forced Kinect integration didn’t go well. Sony had a better price point and gamer focus system and was received very well. At $500 (US) for the Xbox, gamers had to shell out the dough for the unwanted Kinect as opposed to the $400 (US) price tag on the PS4. The thing I hate most about Microsoft is that they give up way too easy on their products. Think about these – Windows Phone, Groove Music, Kinect, Zune to name some in addition to giving up on their original vision. The giving up on the Fable series and Scalebound really hurt. They needed those IP’s in my opinion. At this time Nintendo was struggling in units sold and games were just shells of their predecessors. I.E Mario Party, Mario Tennis and Animal Crossing. The multiplayer was atrocious and there was little marketing at all. 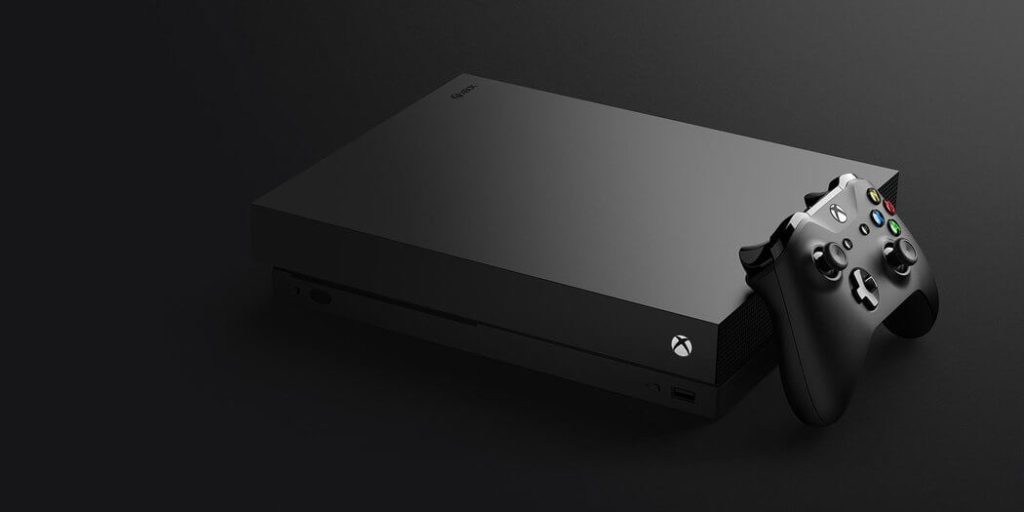 One last vision the late great Mr. Iwata had was the Nintendo Switch. Leading many to believe this was their sole focus instead of the Wii U which is just somewhat of an extension to the highly innovative Wii which sold very well. The Nintendo Switch had a clean little conference for its reveal and got everyone instantly hype with the ability to play on the go in HD. The HD rumble, unique Joycons were a huge improvement from the Wiimotes. The biggest seller was Zelda: Breath of the Wild which went on to win Game of The Year. The marketing was done very well and gamers were stoked to get there hands on one, myself included. With a huge first year of delivering first party IP’s, Nintendo was killing it no doubt. Which leads back to what Xbox did wrong. They haven’t been focused on any first-party exclusives. They did feed us some Halo. I love Halo. Let’s set the record straight real quick that Halo set the precedent on what multiplayer games are today and is easily the gold standard. Halo is Xbox’s baby and should be treated as such as it has won multiple awards and shattered records across the board. Go ahead and @ me Generation Z readers, Twitter @King_Gabes.

Back to the topic at hand, Nintendo continues to release quality exclusives. The only downside is the lack of features on the dashboard and missing multiplayer functions however they have polished to deliver this fall. A Pokemon main title game was already announced at E3 last year and during a Nintendo Direct, the biggest news for fans plausible which is Super Smash Bros will make it’s debut this Fall – some say they have already beat Xbox with this announcement. I sadly agree. 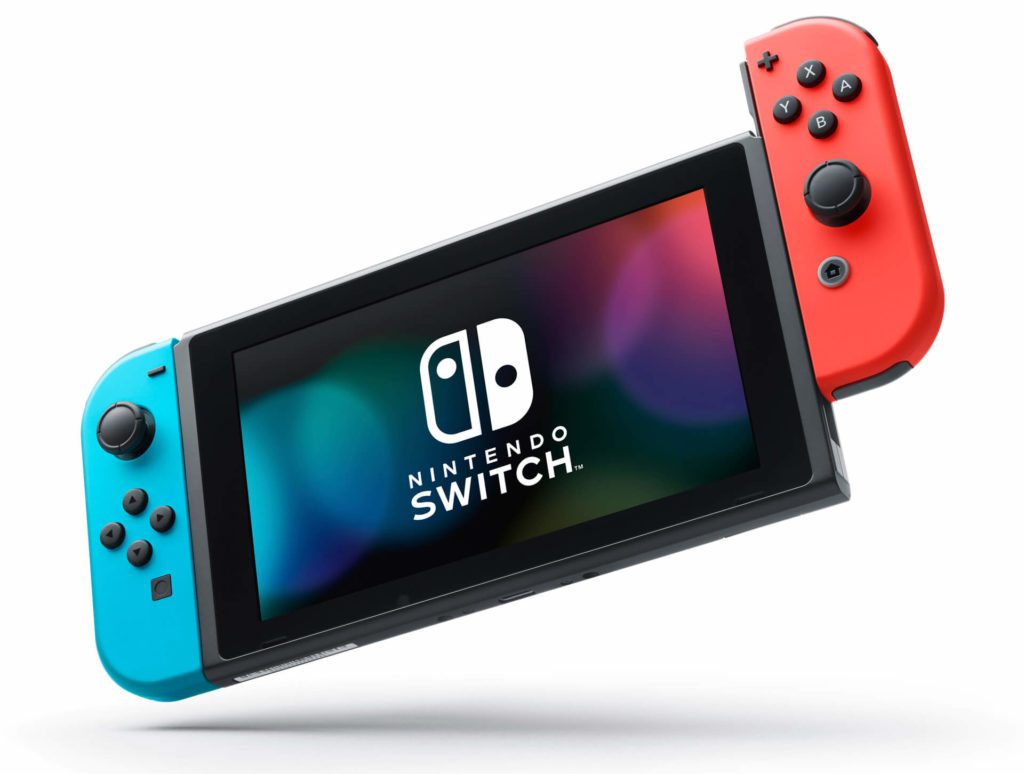 As I mentioned before, I just bought a PS4 for the simple fact that Microsoft’s latest exclusive was incredibly underwhelming and lacked some much potential. Yes, I know they have promised to add content in the future but it was still enough to warrant a huge uproar and a ton of refunds. I was tired of having no games to play on my Xbox expect my most trustworthy game ever, Overwatch. Shoutout to Blizzard for keeping it real with us gamers and always feeding us new stuff monthly since it’s release. Definitely one of the best developers in the industry today. I bought the PS4 for MLB the Show, literally the only real Baseball game out on the market. It did not disappoint and I could already tell I had been missing out on so much. My fellow GWW member and best friend of 15 years Danny B put me on and showed me the light that is Sony’s PS4. Like Nintendo, Sony has a ton of first party IP’s and with huge numbers to back them up. I kind of don’t even need to list any names because there is an abundance more than Xbox. Real quick though, Uncharted, Last of Us, Persona, Horizon Zero Dawn and easily, I mean EASILY, game of the year so far God of War. This game has been a sheer force. Go ahead @ me again. This is the best game since Breath of the Wild. There are many more and I could tell that Sony put the gamer first above all as opposed to Microsoft. As a long time Xbox fan I’m still salty I didn’t get a PS4 sooner. Thanks, Danny B. 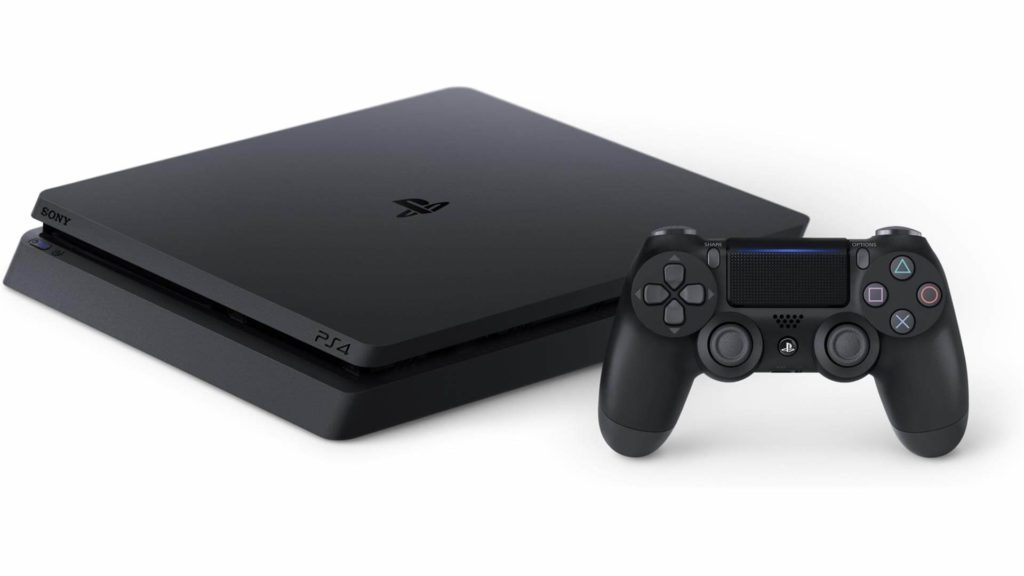 Have you seen this:
8 Ways to Quickly Improve Your Essay Writing Skills

If you are a Sony or Nintendo fanboy, you are probably licking your chops right now, well I got some news for you. Xbox is not going away. They have an array of tricks up their sleeves still that they could easily deliver and I trust that they won’t disappoint. Ever since Phil Spencer took over and promised us that the focus we be more on games, I have full trust in them. He has kept his word and already made a difference. First by removing the Kinect and dropping the price, next they gave us a more slim quieter console with extra storage and a different color. Then they gave us one of the best, the Xbox One X aka Project Scorpio. This beast has so much potential and could shut down Sony and Nintendo in seconds like Thanos in Guardians, ayy, too soon. The potential is there. The power is there. The IP’s are there. Battletoads, Cuphead, Halo, Gears, Forza, Sunset, Ori, and Banjo to name a few. The UI is is a lot better than PS4 and Nintendo in my opinion. The ease of flow to communicate with friends, open an app, stream or watch TV is clean and polished. Avatars and the big update coming later this month with upgraded avatar integration will set them apart from the others.

The gamepass and other memberships like EA Access and Games with Gold are huge bargains and game changers. The crossplay with Nintendo is looking very promising and Sony should reevaluate themselves for not wanting to jump in. I should also note that buying a first party game will net you a PC game as well as they are both intertwined. Right now it seems that they have been giving in their all for backward compatible games and are doing exceptionally well. The library is extremely robust and offers a lot of classic from the OG and 360 days. 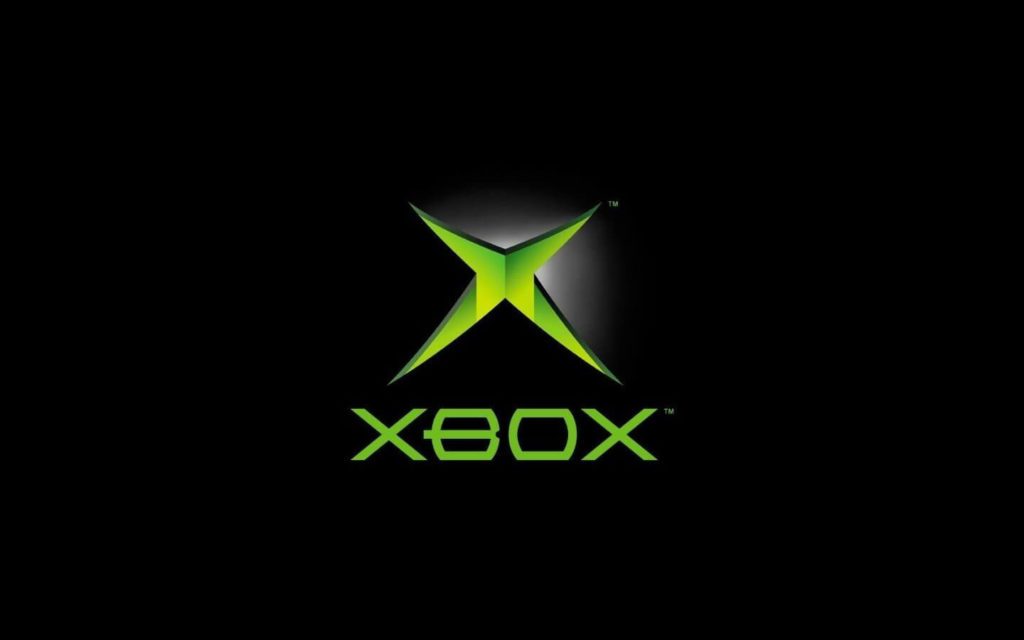 The simple fact that we have a ‘war’ of consoles is great for us gamers. As you can see I am not being biased to any platform and I am super blessed to have the ability to own all consoles and do what I love to do — GAME. Xbox has a chance to catch up with a big e3 presentation, but right now the others are far ahead of them when it comes to quality content. e3 is right around the corner and I am, once again, stoked to see what our favorite consoles are going to bring to us gamers. Stay tuned here at GWW for all of your e3 coverage and if you want more opinion features like this. Give me a shoutout. I would love to go more in-depth on some of the topics discussed in this feature.