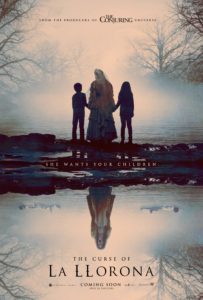 In 1970’s Los Angeles, a widowed Social Worker Anna Garcia finds herself dealing with the potential abuse of two boys at the hands of their alcoholic mother. When Anna finds the children locked away and the mother frantically trying to find them, she takes them from the home only to find them later mysteriously drowned. 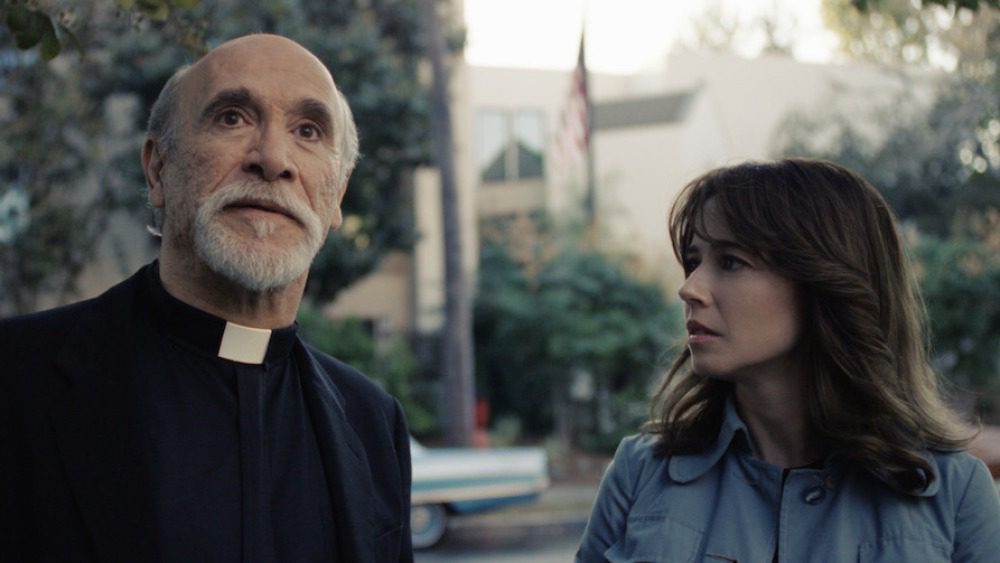 Anna finds herself fighting for the lives of her children when the malevolent spirit who killed the two boys comes after her children next. Anna and the children will turn to a former priest who could hold the key to stopping the deadly curse of La Llorona. 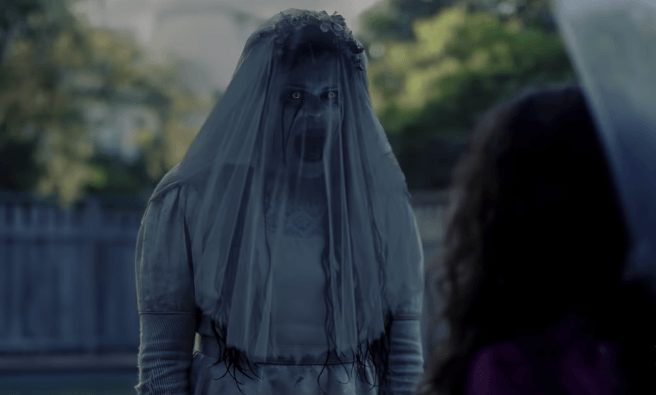 The Curse of La Llorona has all of the hallmarks of an interesting and entertaining ghost story. Unfortunately, too much of it feels formulaic in its execution. One of the things I felt myself saying throughout the film was how interesting the setup of a moment was shaping up to be just to be disappointed by how it finally played out. The acting was fine and there are some well done visual scares, but all of the atmosphere can’t cover for the weakness of the story. There was so much potential in both the back story of La Llorona and the connection to the Conjuring universe, but those moments, like everything else in the film, feel half done.

Have you seen this:
Hellblazer: Rise and Fall #1 (REVIEW)

As a horror fan, I wanted to really love this film. Unfortunately, the film doesn’t trust in either its own premise or the strength of its own mythology to allow the story to unfold without forcing it.