The Fate of the Furious Review

The Fate of the Furious (2017)
Universal Pictures

The Good
From the very beginning, the one thing that I really hoped for had returned to the film. That one thing was the unique racing aspect that started this franchise off and was the core for about the first three movies. I also liked the appreciation involving The Rock that showcased his cultural background in the movie. (It will probably remind you of the movie Moana).

As we all know, this movie doesn’t shy away from being action-packed. There’s always something happening with only a few dull moments. There’s a particular scene (thankfully not shown in the trailers) that is quite the sight to see. It’s almost like the creators said “You know what, World War Z was awesome. Let’s find a way to put that into this movie!” (You’ll know it when you see it.) The stunts, of course, are over the top and probably are the best highlights of this film.

Once again, the theme of family is at the heart of the film. It drives (no pun intended) the characters’ motivations and I suppose in a not so cheesy way. You’ll have some minor twists that you’ll probably appreciate, and there are also some nice humorous moments throughout the movie. Jason Statham’s “young co-star”, in a particular, scene will probably runaway with the movie for most folks.

The Bad
While I may be in the minority here, I personally wished they would continue trying to go back to their roots and focus on the racing. Without it, the movie is just left to explore even more unbelievable and ridiculous stunts that simply go beyond the limits of leeway we extend to action movies. Even as an action junkie myself, this movie continues to do stuff that is just too far-fetched for itself. Seriously, at this point, almost everyone is expecting the next movie to simply be the team going into space. -_-

For example, the Rock clearly is auditioning (as if he has to) for the role of a super-strength comic book character. It makes absolutely no sense as to why he’s so insanely strong. I don’t understand why they didn’t just give him the ability to fly as well. (But whatever, you go with it. Lol) Beyond that, every time the characters happen to do a death defying stunt (with PERFECT timing) they don’t even get a scratch, a cut, or a bruise. Just a little dirt after a HUGE explosion. No big deal. Some of the “twists” and surprises just feel like hurried writing and maybe even a plot hole.

I suppose another issue I had with this movie is that the tones are shifting from what we’re used to. There’s a lot less drama to counter balance the action now. The film has gone from action/drama to more of an action-comedy. Tyrese Gibson is only here for comedic purposes and one-liners that are completely hit or miss. (Like I seriously question what his purpose on the team is anymore.)

The Reason
The really awkward thing about this is that it feels weird to seriously try and analyze this movie. It barely takes itself seriously. These Fast and Furious movies are obviously money-grabs, and I’ll say that they are still worth seeing in the theaters. You’ve probably invested yourself in the previous seven movies, so at this point you may as well just stay along for the ride. It’s a “fun movie” so don’t expect anything deep. As always, you can turn your brain off, sit back and enjoy. 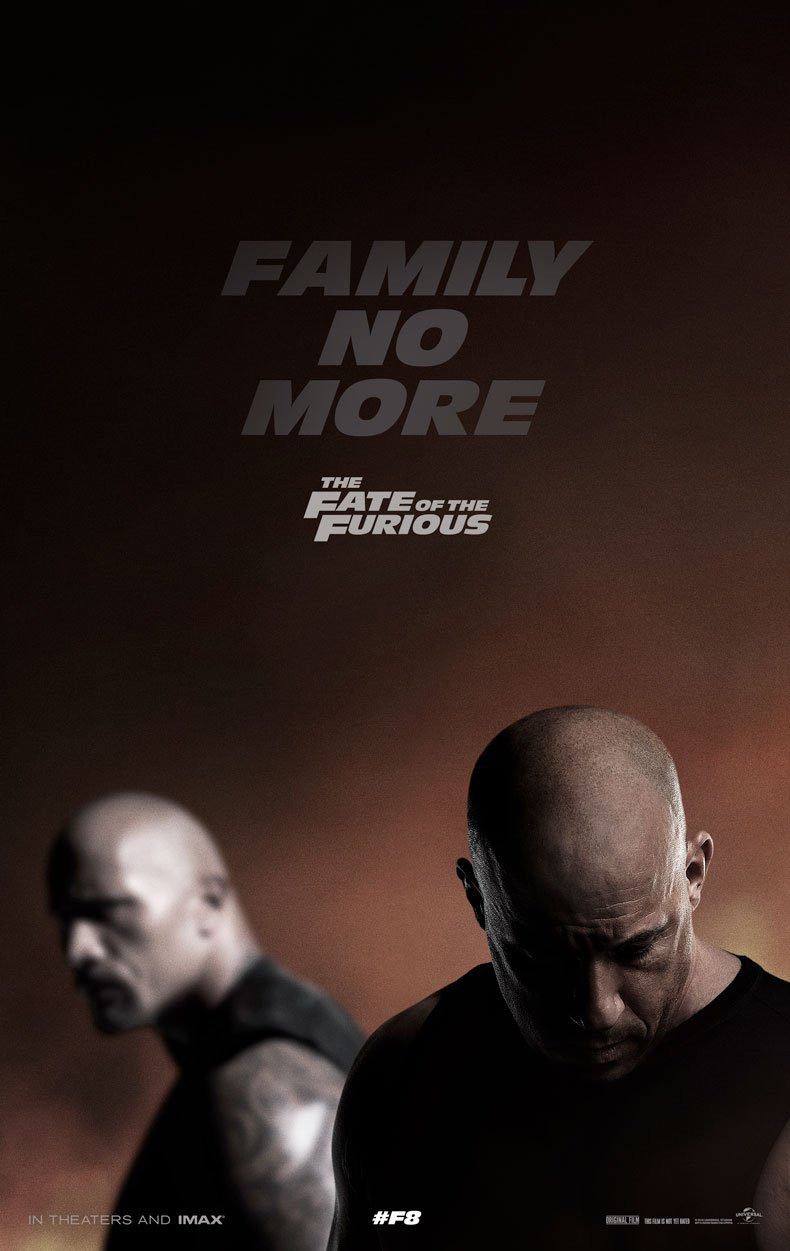