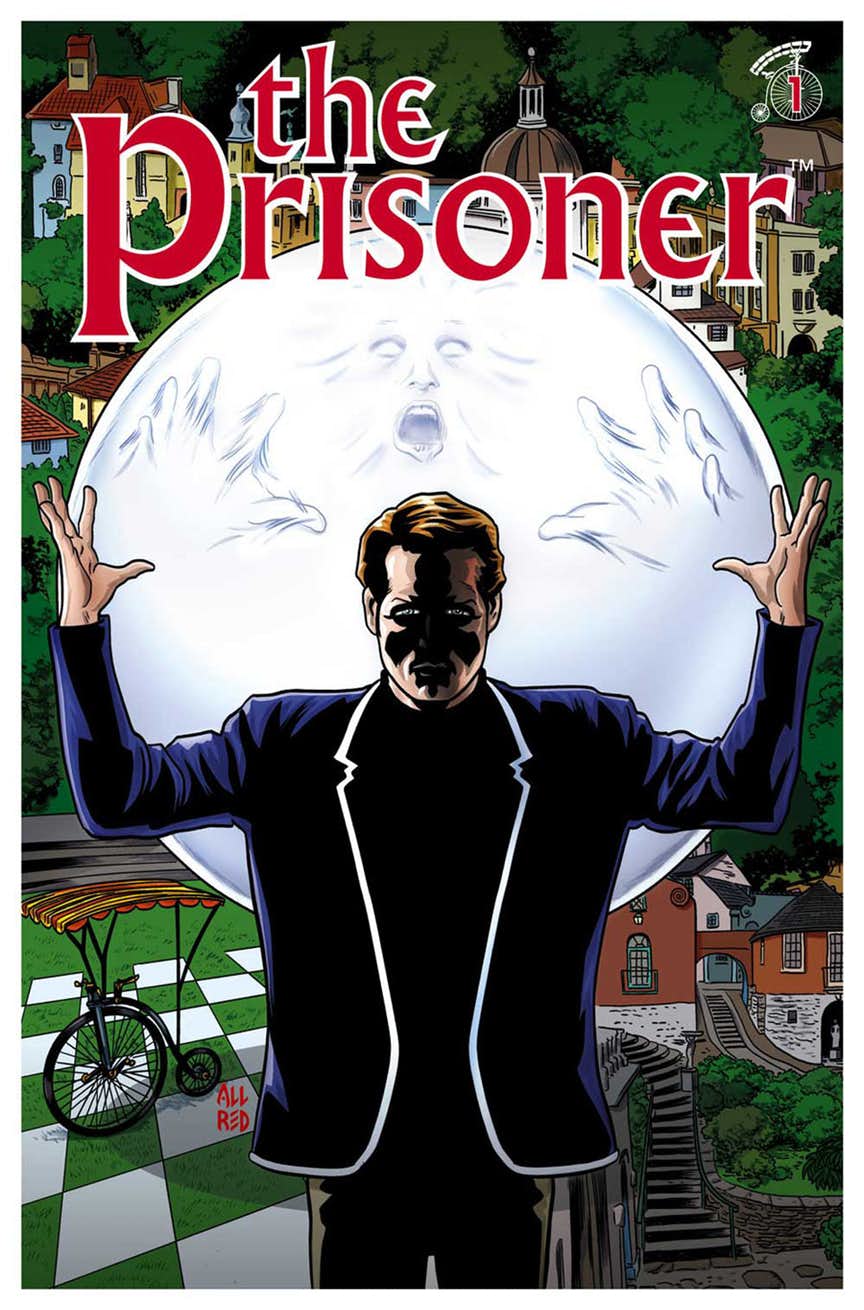 That iconic line was uttered by Number 6, the protagonist of the series The Prisoner which ran on Canadian, British and American television in the late 60s. In anticipation of the 50th anniversary of its premiere in the United States, Titan Comics is releasing a new series based on this cult classic.

Throughout the issue, we see the setup to the series that is very much akin to the first episode of the series “Arrival”. The agent, Breen, was on an assignment that goes sideways when the agency he works for then wants him to try to the mysterious Village, a place that is spoken of only in whispers and rumors. What follows sets up his deception and theft of the one thing the Village covets, Information. The issue ends with Breen arriving at the place where he wanted to be but the question remains: Is he able to accomplish his goals before the Village has its way with him? 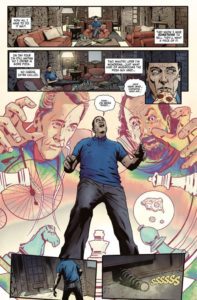 This series has been around for nearly 50 years and this series seems like its going to pick up the mantle of the show beautifully. Writing, narrative and the splashes of action were great and showed that Milligan knows his stuff when it comes to the background of the Village. The artwork is sharp and stylish that has the brightness of color while also holding onto the dark shadows with a haunting emptiness, especially with the interaction with the agency contact. Acknowledgment to the series are visible from the cover to the last page.

If you have an interest in espionage, spy games or cerebral mindbenders, this is a series to earmark. Looking forward to seeing what more comes of the run and hope that it carries on the lineage of The Prisoner.

With a well-crafted narrative and sharp artwork, this issue picks up the torch from the classic series just in time for the 50th anniversary of the first US broadcast. Intrigue and action are in store for us with The Prisoner.