Following the reveal of newcomer Rose Wilson’s relation to Deathstroke, the new Titans are interrupted by the arrival of Hank, Dawn, and Donna, who question Dick’s decision to take her in. Meanwhile, Dr. Light and Deathstroke team up to take the Titans down, and the old Titans fail to capture the former. As the team clashes over Dick’s leadership, exacerbated tensions lead to a violent confrontation at the end of the episode.

This episode continues somewhat on the trend of the previous episode, bringing in a lighter tone and more action while staying true to the series’ dark roots. While it is by no means perfect, it still boasts better pacing and handling of the tone than the season prior, and may well be among the best episodes of the series so far.

The plot of this episode is largely set up, focusing on the growing tensions within the team and setting up future personal crises for its members, particularly Rachel and Jason. It is, however, quite entertaining set up, interspersed with just enough action to keep your attention without forgetting about the quieter, more interpersonal struggles building up within the Titans. Rachel’s struggles are probably the most interesting portion, with Teagan Croft showing off greatly improved acting and the effects team showing off greatly improved CGI. (The red eyes were a nice touch.) 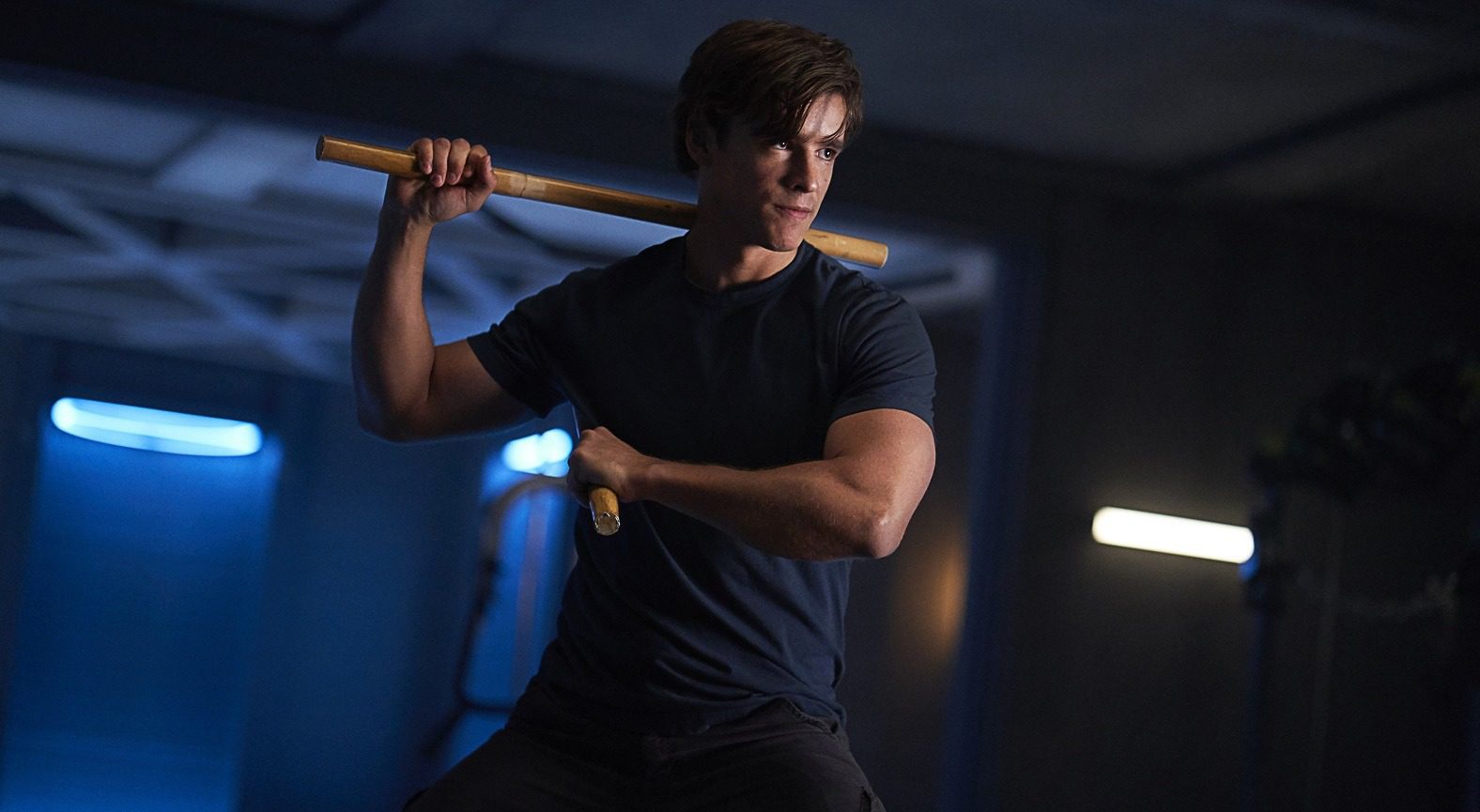 It’s not all good, however. The episode also includes an incredibly uninteresting side plot, continuing the kidnapping story-line from the previous episode, with disappointingly boring execution. Kory’s kidnapper, Faddei, is revealed to be a member of the Tamaranean royal guard, and an ex-lover of Kory herself… This subplot is largely just droning exposition about the history between the two, and a portrayal of Kory’s home planet of Tamaran as wholly different from the wild jungle planet of the comics. This subplot, while dull, ends on an exciting note, with the exciting potential of what may happen when Kory finally reunites with the rest of the team.

All in all, “Ghosts” maintains an exciting feeling of building tension, with a few diversions within. If this is what the rising action is like, the pay-off will hopefully be incredible.

dc universe titans
Add your voice!Join the conversation on Discord...
Join Our Discord