‘Titans’: Here’s What Was Supposed To Happen In The Scrapped Season 1 Finale!

I found this really interesting when I learned about it so I’ve been looking into it. This is what I’ve been able to find out about the scrapped thirteenth episode of season 1:

Some people might be asking themselves: “Wait, thirteenth? I thought Titans season 1 had 11 episodes? Wouldn’t the scrapped finale be episode 12?” and they would be right, except Titans season 1 originally consisted of 13 episodes:

Episode 3 titled “Starfire” and Episode 4 titled “Origins” were merged together into what we now know as Episode 3. “Origins”. Episode 13 titled “Raven” was merged with season 2 episode 1 and the title was changed to “Trigon”.

The finale was supposed to introduce the concept of the multiverse, which would explain the confusing continuity between the two shows. The Doom Patrol also appeared in the final battle against Trigon, but that’s about it when it comes to the Doom Patrol in the Titans finale. 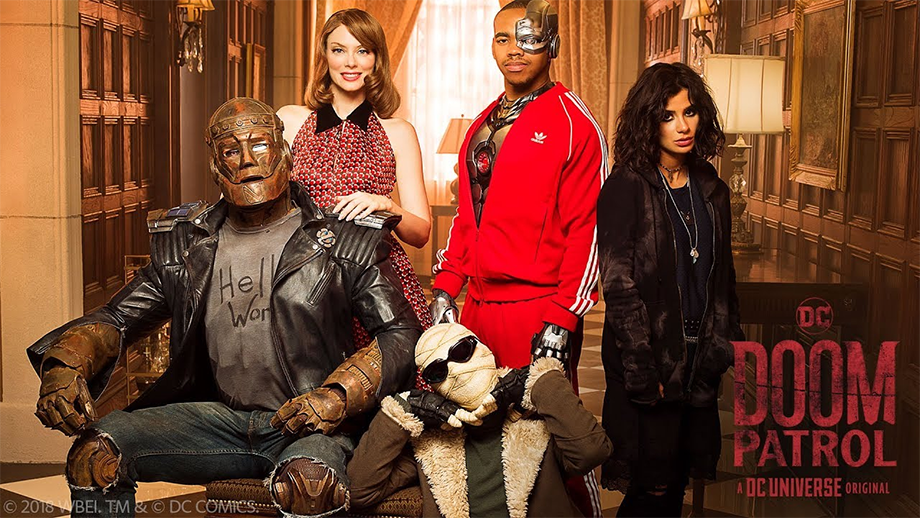 While running away from a possessed Dick Grayson, Gar ends up in a room with a giant bathtub in the middle. Dick uses his demon powers to drown Gar in the bathtub. Luckily Raven stumbles in the room a few minutes later and resurrects Gar from the dead. This was even hinted at in season 2 episode 2. Gar and Rachel were talking about Dick and their situation in the Titans Tower, when Gar asks Rachel if she has noticed that Dick is being very nice to Gar for no reason. Gar says that Dick is acting so weird because he feels guilty for killing Gar, but Dick never killed Gar in the finale we got. This is most likely a line left from when the original season finale was in the script. Instead of turning into a snake, like in the actual finale, Gar actually turned into an eel! He was originally supposed to turn into an octopus but an eel was more cost-effective. 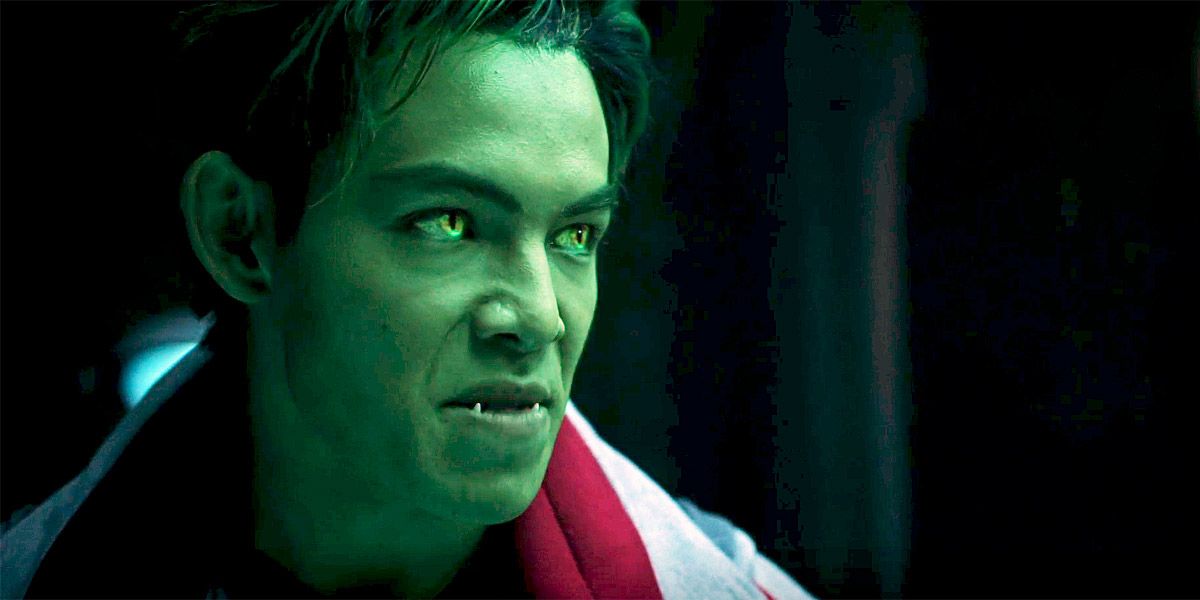 Nightwing! Dick was going to don the costume of the legendary Nightwing. He even had a few fight scenes in it. Sadly, Nightwing would’ve been done similarly to what we got in the real season 1 finale with Batman. Fog, shadows, and confusing perspectives that hide most of the suit. The suit was an actual suit, though it was basically the season 1 Batman costume but modified. Luckily, they made a completely new Nightwing costume for season 2.

Rachel had a smaller role in the original season 1 finale. She still beat Trigon in the end, but other characters like Dick and Gar got more focus. The writers wanted to introduce Cyborg in the finale but they hadn’t cast an actor yet. By the time they cast Joivan, it was too late. They didn’t have enough time to make the Cyborg costume and shoot the scenes. He only got mentioned in the original finale. 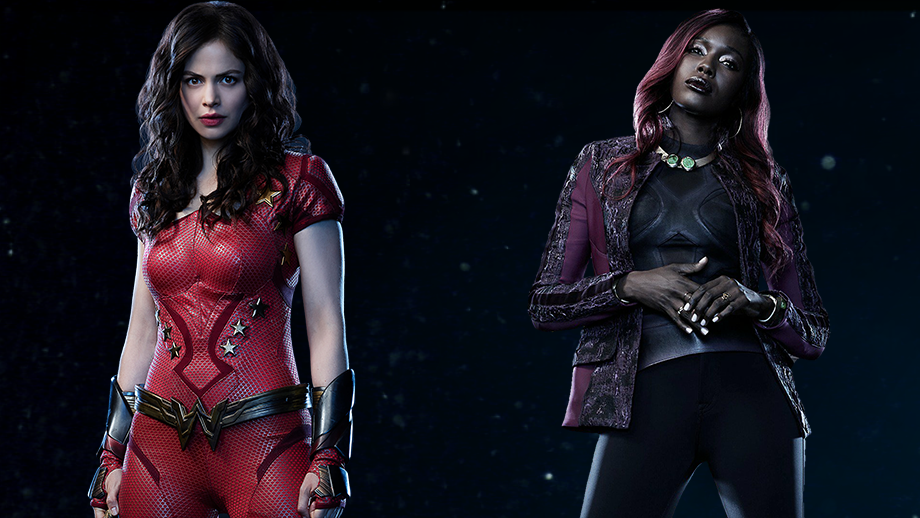 A lot of people were disappointed with how Titans handled their first main antagonist. The main complaint people had was that Trigon didn’t look like his comic version. In the original season 1 finale, Trigon was supposed to be much larger in size. He would be around the same size as the Trigon we saw in the New Teen Titans comics, which is the most well-known Teen Titans comic and also the run that the show is based on. 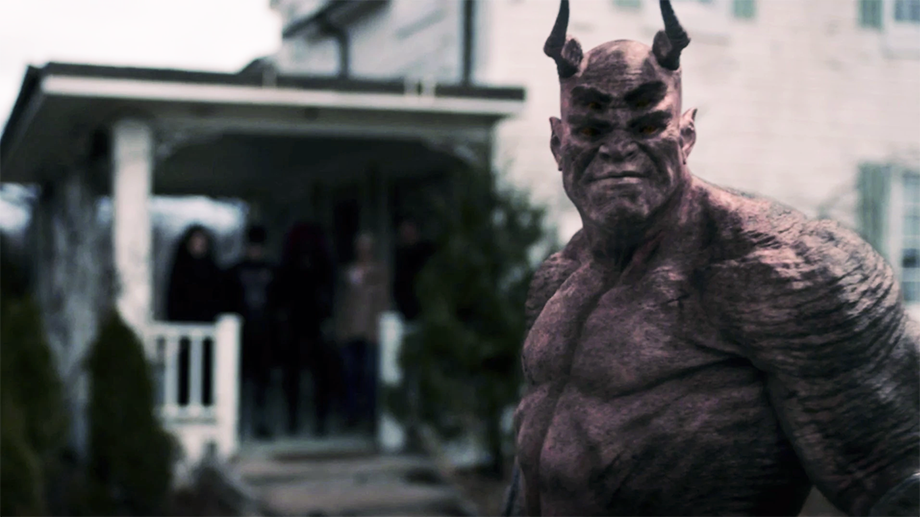 A little while after the Titans defeat Raven’s demon father, they find themselves in a warehouse fighting unnamed soldiers in black costumes, similar to the Jason Todd introductory scene in season 1 episode 5. The show never stated who they were, but it was implied that they’re working for H.I.V.E and that they would be the main villain of season 2. The writers originally didn’t really plan on using Deathstroke in the show but that changed, as you most likely already know.

Why was it scrapped?

Titans showrunner Greg Walker sat down with TV Line almost a year ago to discuss the conclusion of season 1 and the scrapped finale. Here’s what was said about the finale:

So I’m curious, in part because the episode count changed from 12 to 11: Did your original finale turn into the Season 2 premiere?

A version of that, yes. We’re cannibalizing some of the stuff from Episode 12 [for the premiere]. We thought it was such a good cliffhanger at the end of 11, and we wanted to go for an even bigger, better Season 2 opener. We had a big idea, and our friends at DC bought it.

That’s what I figured — you were watching a cut of 11 and once Dick’s eyes went dark, you decided, “Hey, we could just end it here,” and then Season 2 is about what happens next.

Yeah. It’s really fun to be able to you know where we’re going to go with it. We’re going to also use [the Season 2 premiere] to launch a new villain, and because Trigon’s role in canon is so huge, we felt like we really needed to give him a really big episode, the kind you can launch a season with.

What do you think?

I personally think that this season finale would’ve been much better than the one we got, but it would have resulted in the Doom Patrol show and the future Titans seasons to be worse. The writers were planning to do a lot of big things that really need more time than just one season. I am happy that this finale was cut and that they didn’t rush Nightwing and most of the group getting their suits. Trigon sounds awesome and HIVE as the potential main villain for season 2 would be amazing, but I really think this finale would have made both Titans and Doom Patrol worse in the long run. What do you think? 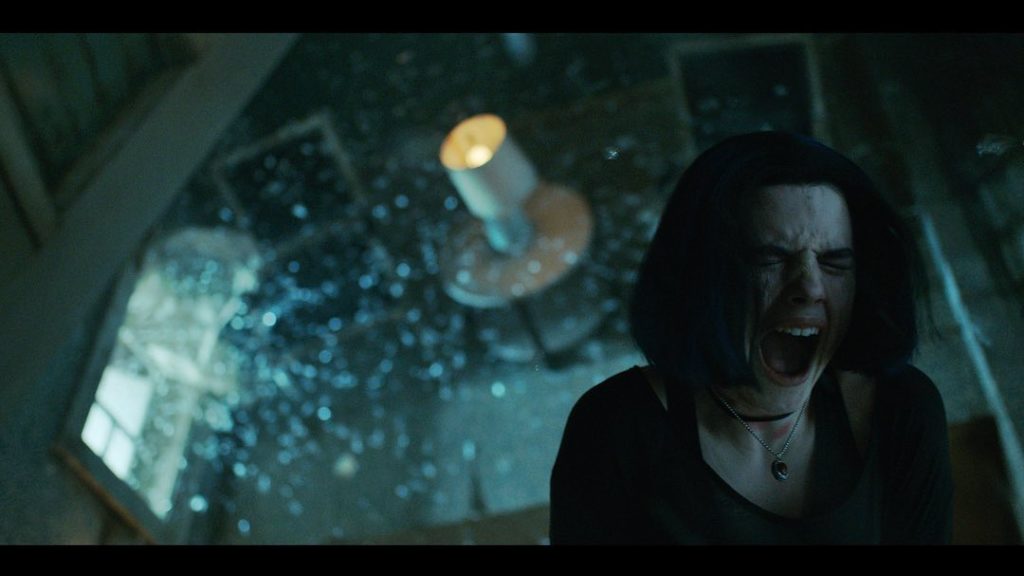 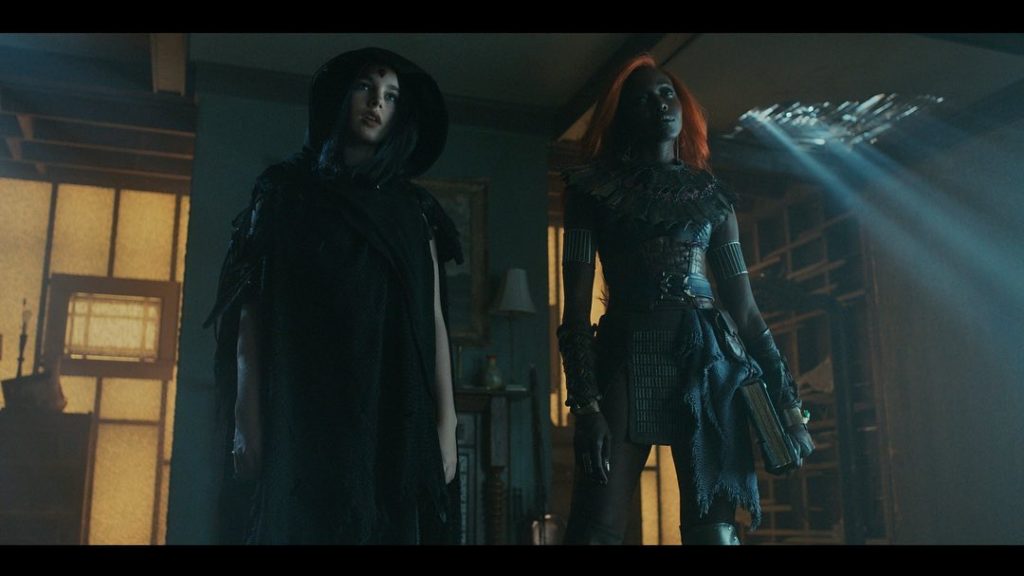 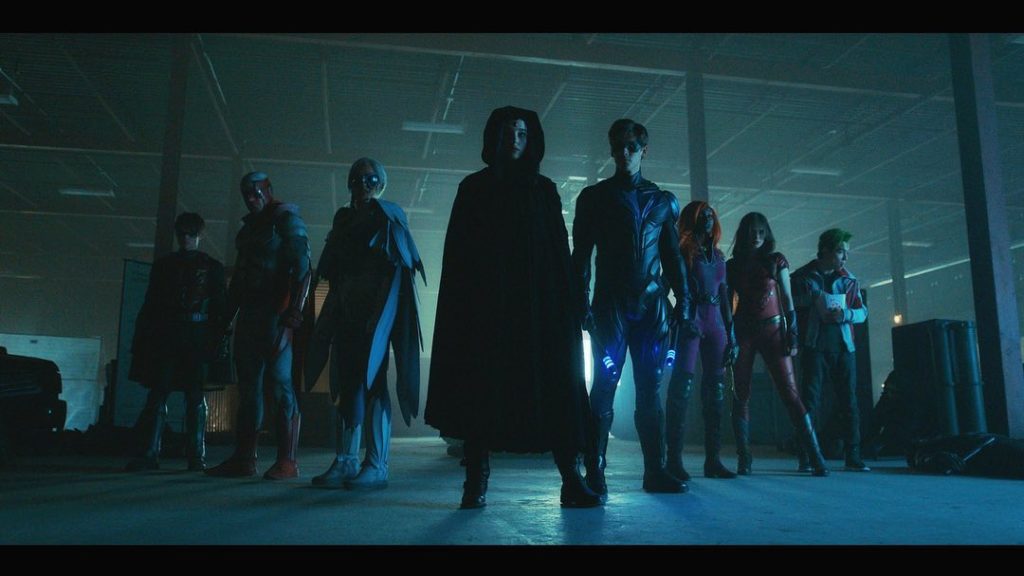 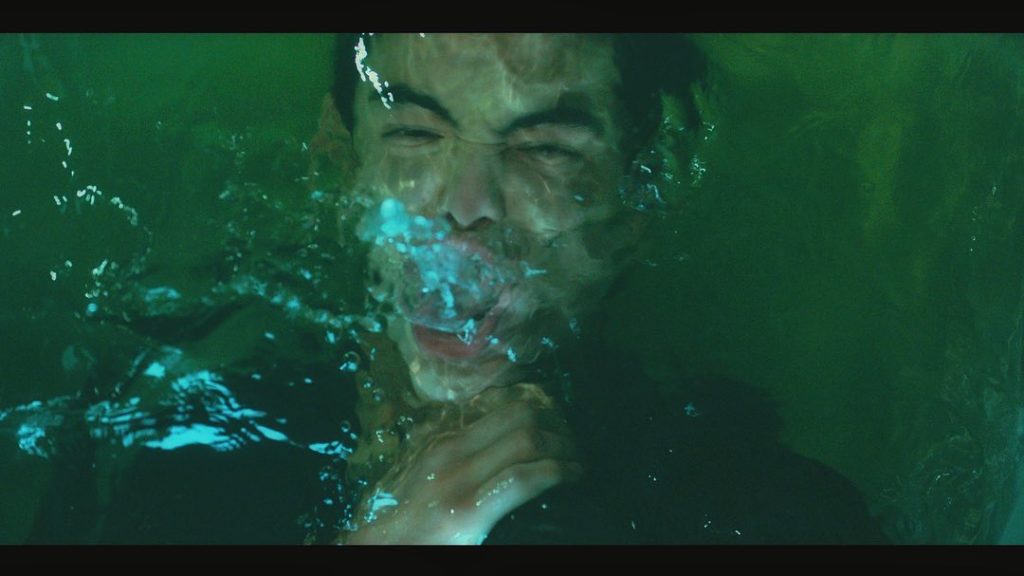 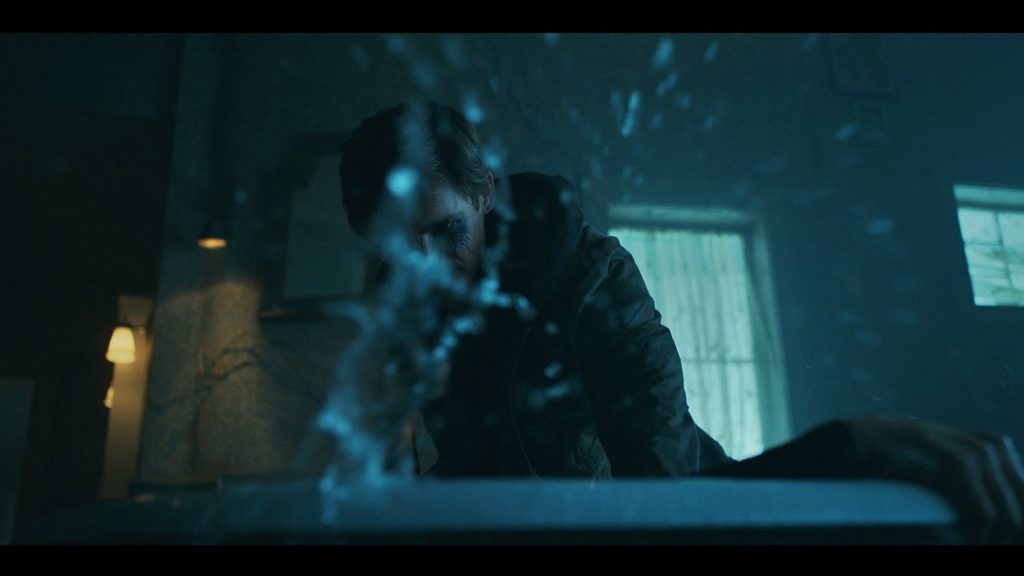 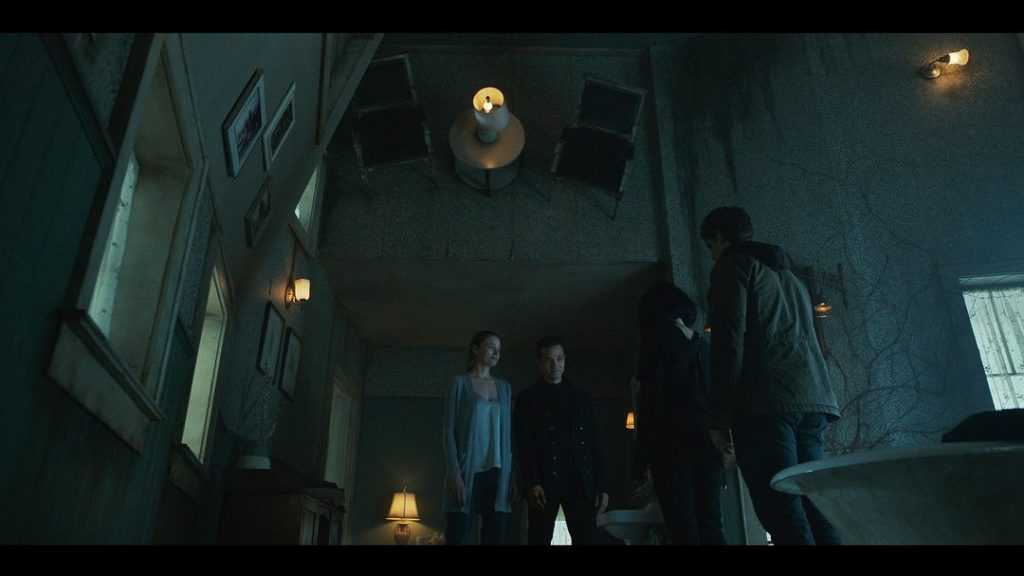 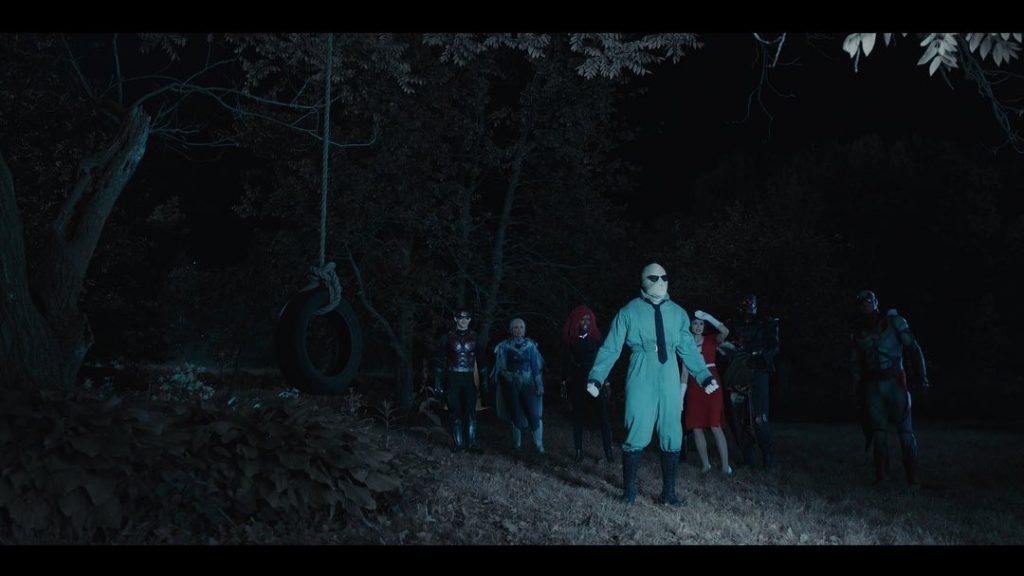 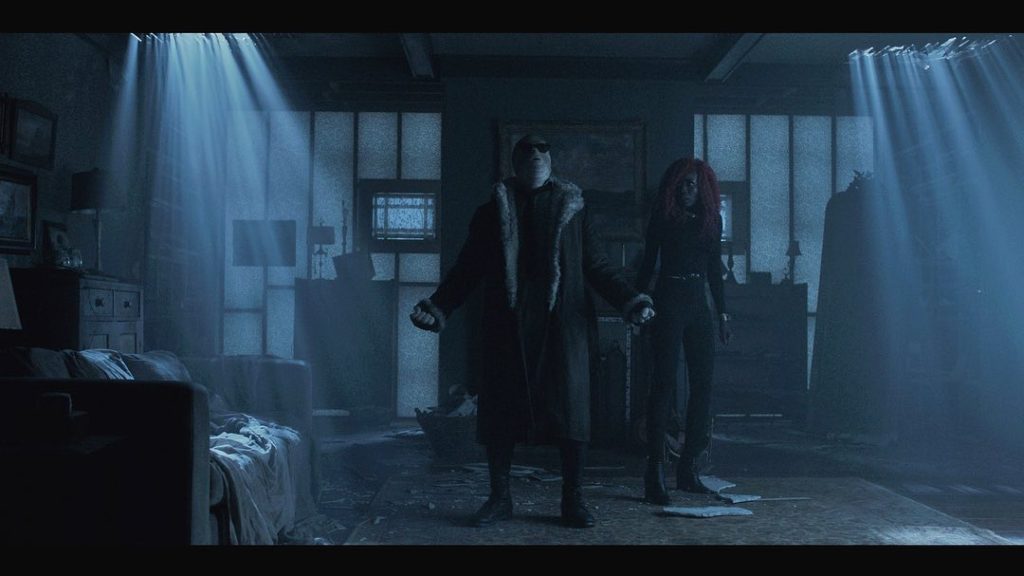 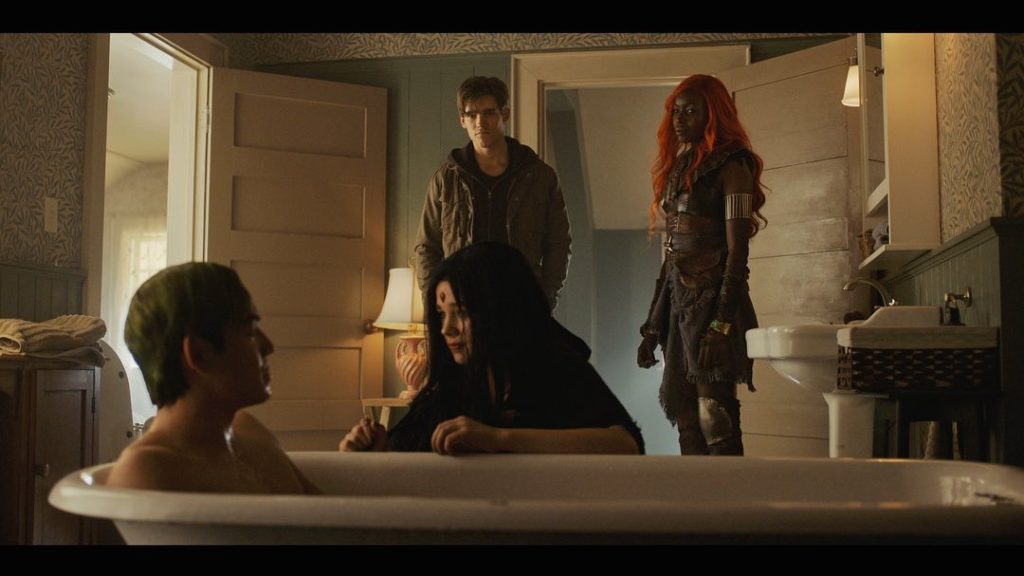 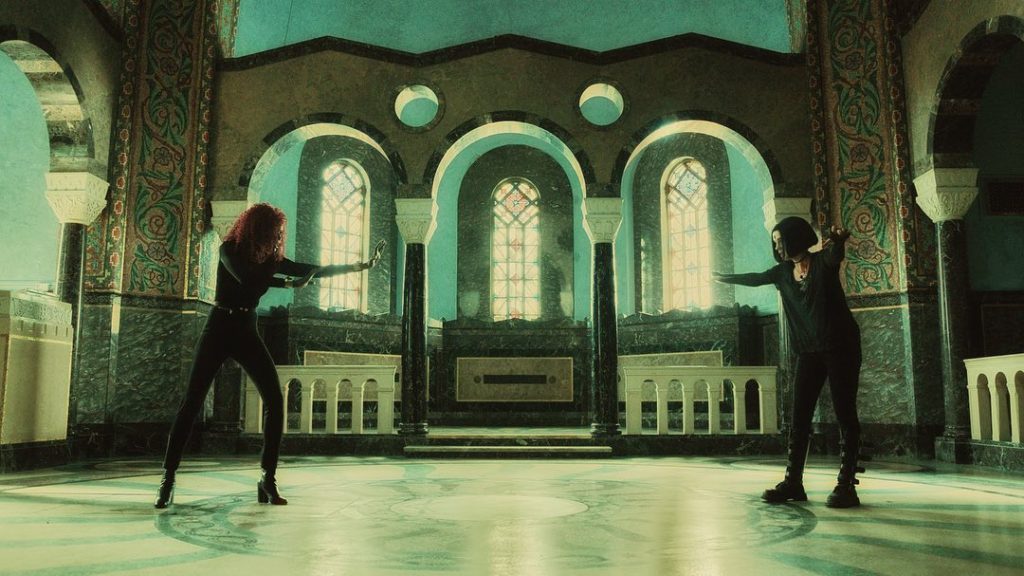 season 1 titans
Add your voice!Join the conversation on Discord...
Join Our Discord