Comixology has recently added DC comics to their program called Comixology Unlimited.  A subscription program that for $5.99 a month will give you access to any book with the Unlimited banner on the cover.  I decided that this would be a great time to bring up 10 books that I personally recommend for anyone to read now that you have access to these with this program.  The numbering is not about what books are better to me over the other, it’s just simply a list of 10 that I highly recommend checking out. 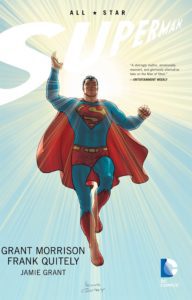 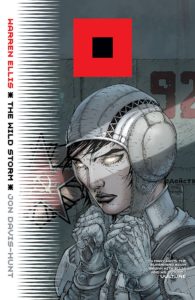 Honorable Mention: The Wild Storm Vol. 1 – Warren Ellis and Jon David-Hunt are reintroducing the world and characters of the WildStorm universe.  A perfect time for new readers unfamiliar with the universe in this reimagining take.  Old fans will enjoy the return here while new fans will get to enjoy an exciting story that really builds to be something quite big as the stakes slowly rise with each issue.