The Town of Light Review (Xbox One)

The game is based on real accounts which took place in early 1900’s. The Town of Light tells a story of a young woman named Renee, who suffers from severe mental illness, as she revisits an abandoned  insane asylum. The player takes control as Renee as you navigate throughout the asylum attempting to recall some of her memories during her time there 70 years ago.

The game plays in first person as you maneuver throughout different rooms, interacting with different various objects and items in each room such as attempting to get the power running. The puzzles in the game aren’t too heavily complex. This is majority of the game. It focuses primarily on telling a solid story, there are no villains or enemies you have to fight through or that chase you at any point. This doesn’t mean it doesn’t have its fair share of creepy moments. Some of the cut scenes are rendered in 3D while others appear to be hand drawn. Both of which are eerily depicted, and probably the most “horror” part of the entire story. Some of the information that unfolds such as the images and journal notes discovered are quite disturbing and shed light on how poorly those in asylum’s were treated during this time frame.

While the asylum is pretty large, each of the rooms seem to be repetitive at times and can feel like a drag. The textures in some of the rooms, especially the walls feel incomplete. I noticed on the Xbox One version of the game there was a few frame rate issues when walking outside of the asylum. At times, even opening up the menus had a bit of a delay.

The game only took me a little over two hours to complete. However, due to the multiple choices you have throughout the game, this is a game that could be played more than once to experience some of the other outcomes throughout the story. I have yet to run through the game more than once at this point.

I did enjoy the premise of the game and how it depicted the character who suffered from a mental illness majority of their life. As I mentioned previously, it is based on true events, and the game does do a solid job of informing players of the injustice those faced in insane asylums so long ago.  At moments the story did feel a bit sloppy. I wasn’t sure if it was intentional or not that main character would refer to herself in first person or third. By the end of the game, you are still left with many unanswered questions and quite possibly just as confused as you were at the beginning of the game, but upon further inspection perhaps this is the point of the game. The captions were a bit distracting as well as it featured multiple spelling or grammatical errors. In other works, its a dramatic experience, however lacks due to the technical challenges along the way.

If are a fan of psychological stories, this may be up your alley. While the story itself is captivating at times, it his hindered by its repetitive environments and frame rate drops.

“The Town of light is based on real events, places and research concerning mental illness and the life of patients in lunatic asylums from the beginning of the 20th Century until their closure.” 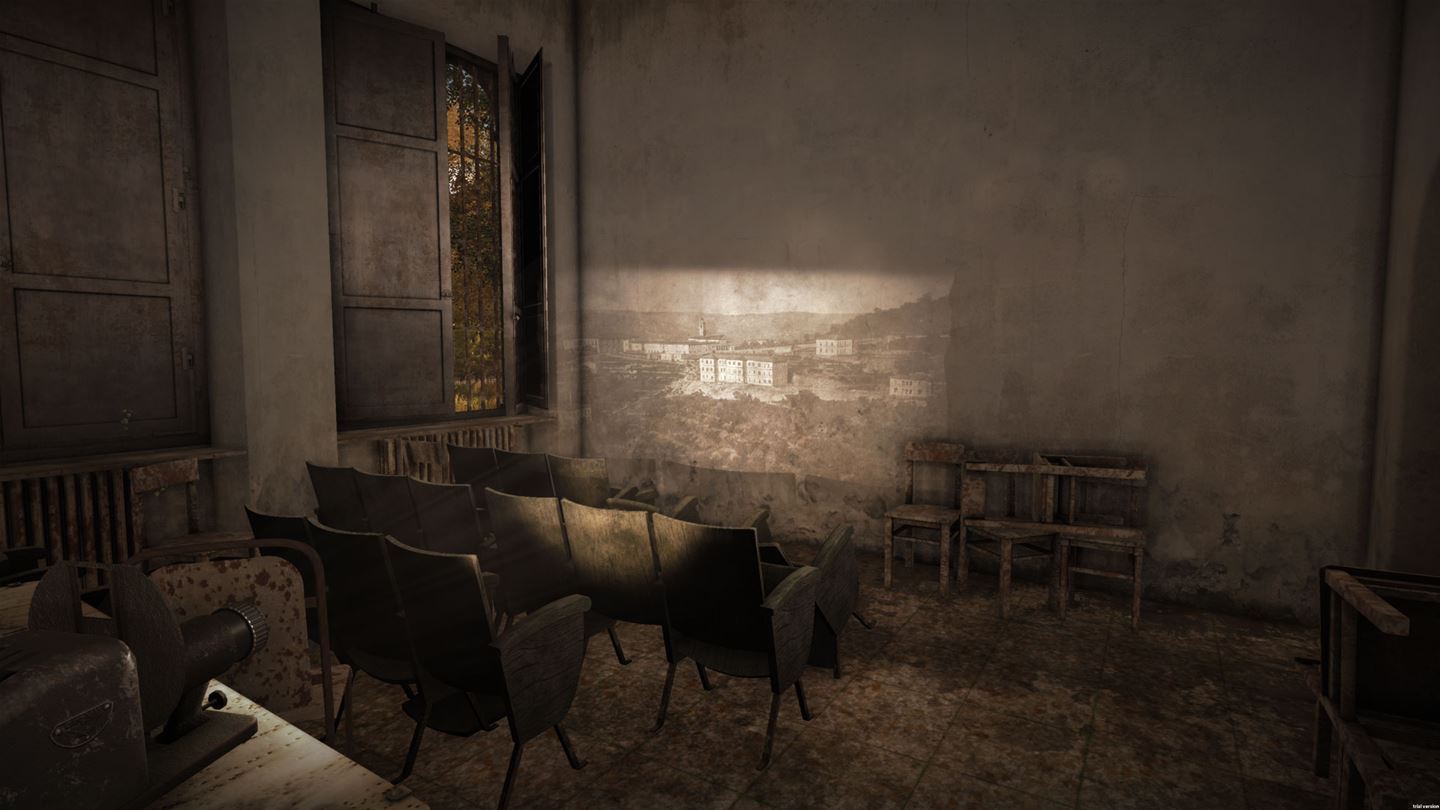 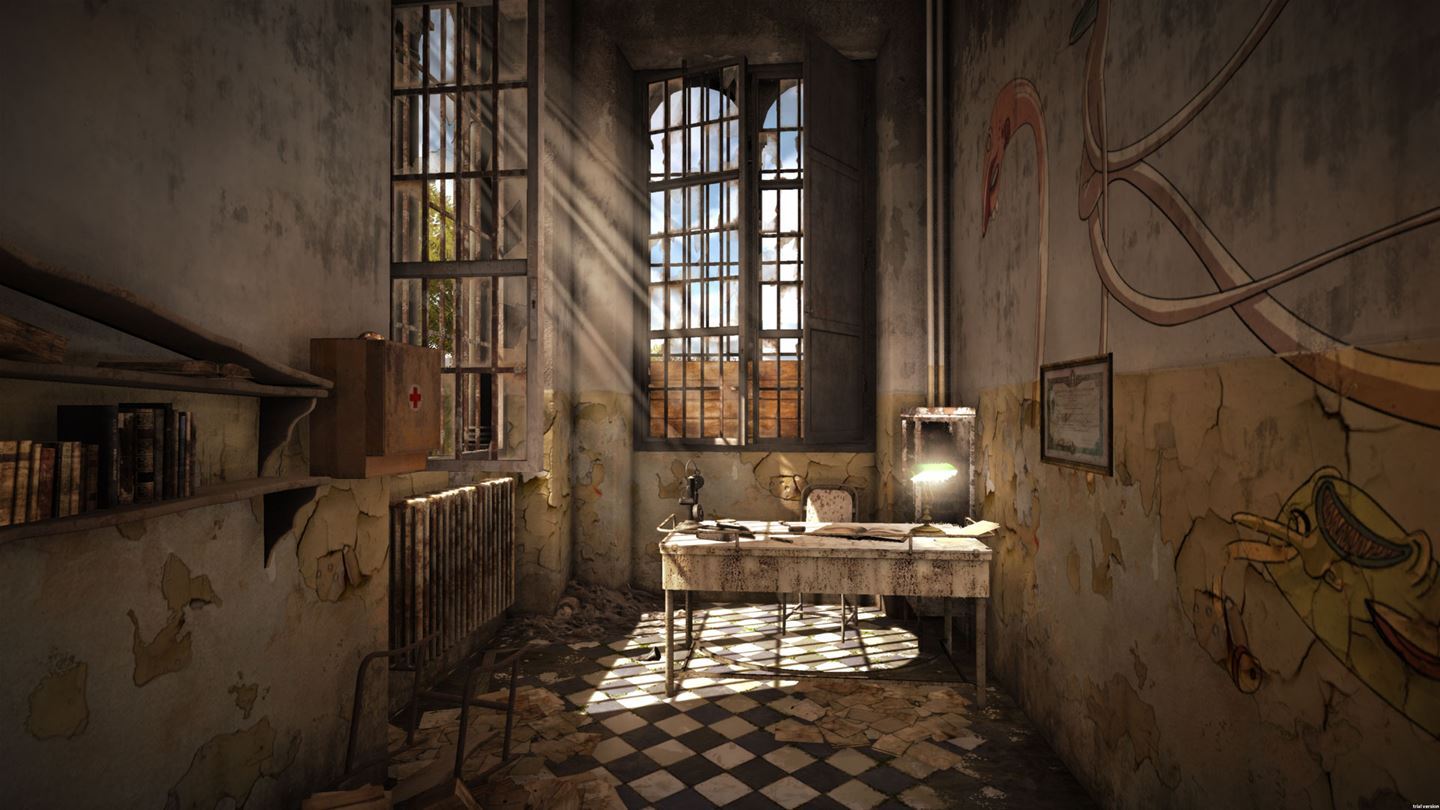 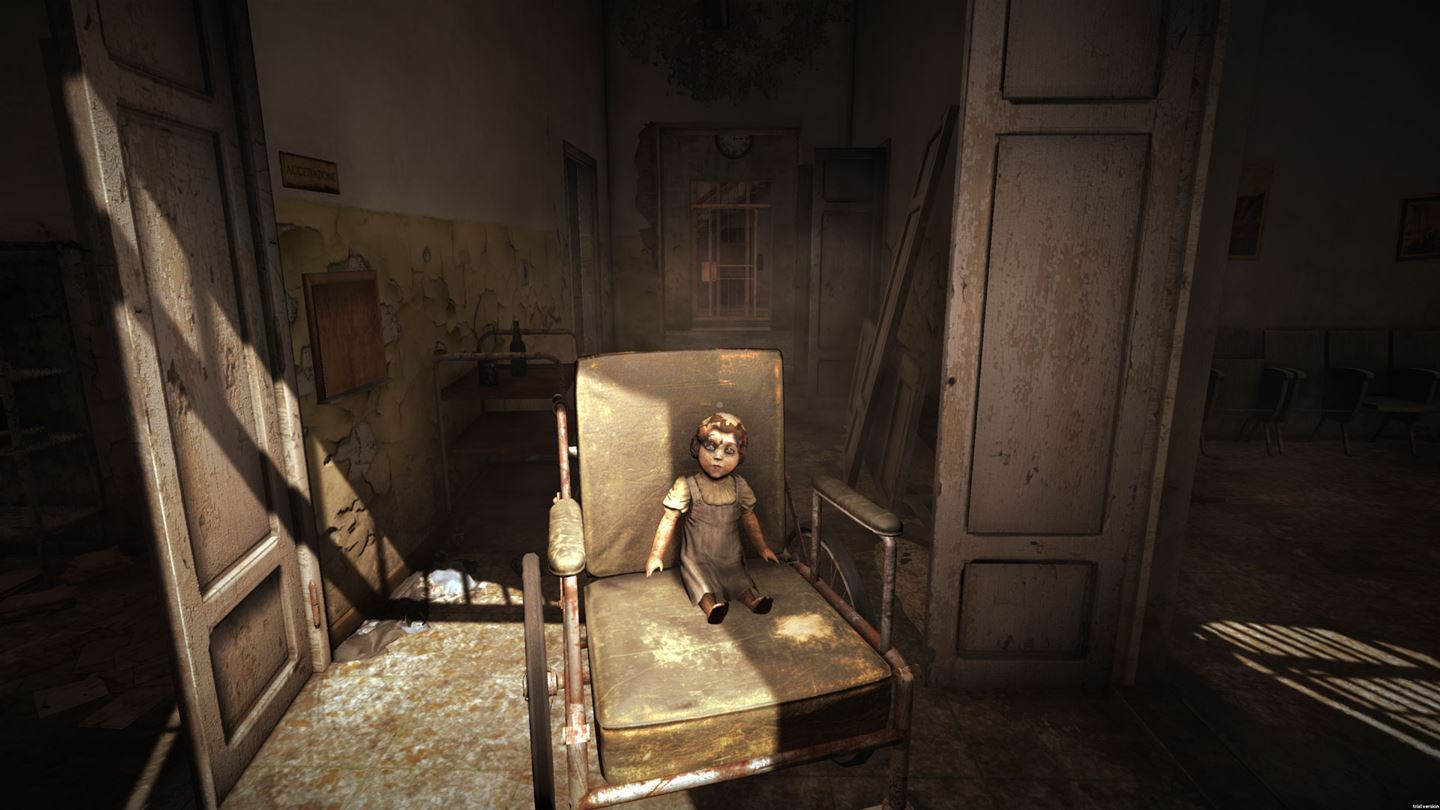