TRAILER: ‘Captain Marvel’ Falls To Earth and Brings A New Cinematic Origin With Her

The first teaser trailer for Captain Marvel aired this morning on GoodMorningAmerica with the help of star Brie Larson and Marvel Studios has now posted the trailer online.

Falling from the sky, Kree soldier Carol Danvers bumps into green SHIELD Agent Nick Fury, who is one day away from quitting his office job at the agency. Danvers is seemingly sent on a mission by the Kree Empire but is also plagued with possible false memories of having another life on Earth. The two try to work together to defeat the alien threat of the Skrulls, who can shape-shift to look like any human on the planet and are possibly are planning an invasion.

The film’s co-writer Nicole Perlman (Guardians of The Galaxy) revealed last year that they were planning on giving Captain Marvel a new origin story and it does look like Carol could be an established member of the Kree Empire and their commando team Starforce before her Skrull hunt begins on Earth.

Have you seen this:
Sarah Shahi casted in 'BLACK ADAM'

You can now watch the trailer below. 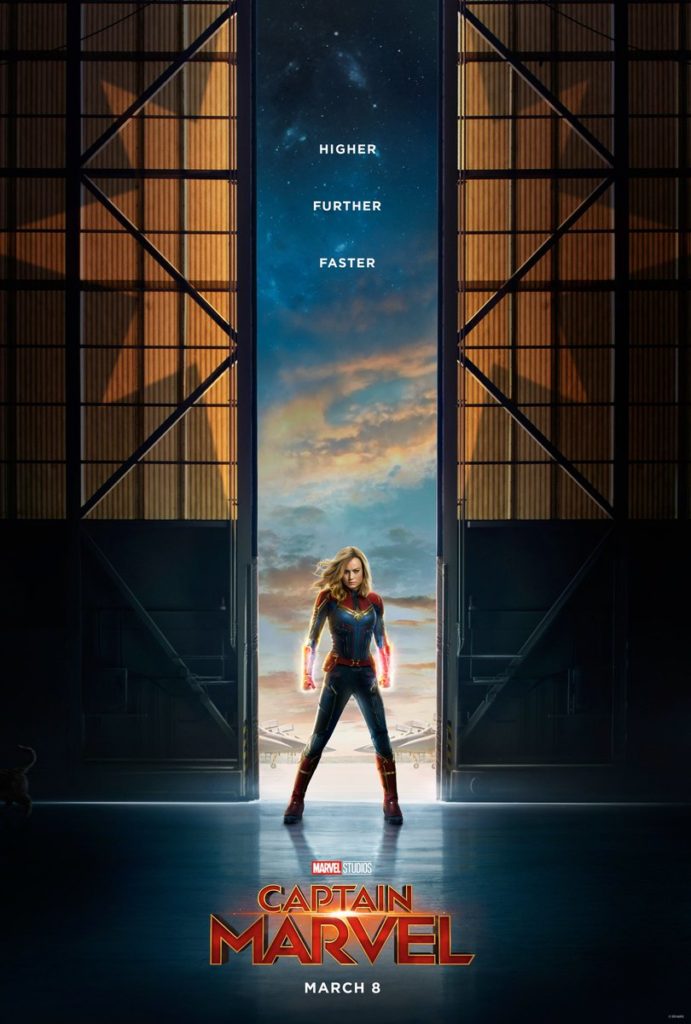