Season4 episode 14 – “The Man Behind the SHIELD” 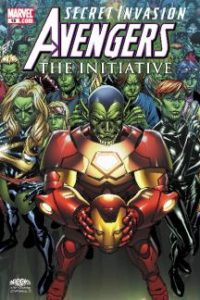 I personally love the LMD storyline, while I’ll admit, its not as flashy as the Ghost Rider story, but LMD is just so smart and such a cerebrally enticing, tension building story. I love that they’re inching towards making Radcliffe into the mastermind villain (albeit conflicted, and looking to be overthrown by Aida) I was hoping he would be since he teased Aida for us at the end of the Hive story. Giving Aida the ability to craft her own ‘brain’, the LMD story was the best possible use of the Darkhold in my opinion. Granting artificial intelligence not only sentience, but mystical sentience at that, makes every Terminator ever look like a blender. Aside the obvious Ultron throwback references, the thing that I’m loving the most about the LMD subplot is the Secret Invasion vibe its giving us. Replace Skrulls with LMDs and you have the amazing tension inducing storyline with every character looking over their shoulder trying to determine if their friend is real or not, and leaving the audience wondering if the charaacter whose POV we’re watching is really Coulson, or Quake, or May, or anyone, or if its a android doppelganger.

With this episode we find out that Superior has Mace held captive and is trying to torture him into renouncing SHIELD and Coulson for embracing Inhumans. Meanwhile, we learn that Superior has a deep hatred for Coulson tied to a mission years back, spurring a conspiracy theory that Coulson has been behind everything SHIELD and the Kree/Inhuman impact on the planet. We get a very fun, very well crafted May and Coulson flashback outlining the mission that began Superior’s obsession with Coulson. I feel like this is a prime example of how flashbacks should be handled in tv shows. I think Arrow could take a page of SHIELD’s book with this, the application is definitely different, but I feel like SHIELD’s utilization just flowed more cleanly.

While we’re on the topic of Superior, I’m getting a huge Vargas vibe with him. The peak human, hatred towards the Inhumans, it just feels like a very nice nod. For those of you who aren’t familiar, Vargas was a character in X-Men lore. The first of Homo Superioer Superior, humanity’s natural evolutionary response to Mutants, well in this case, Inhumans. 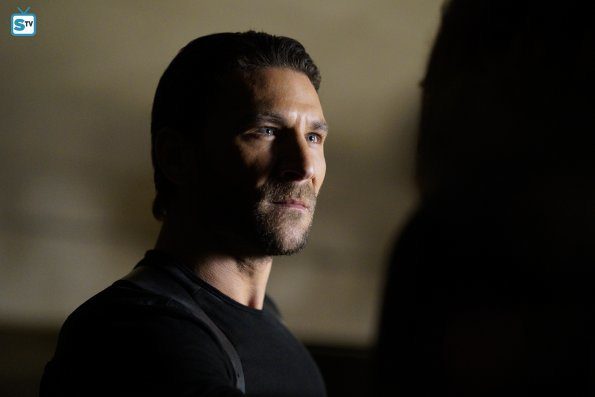 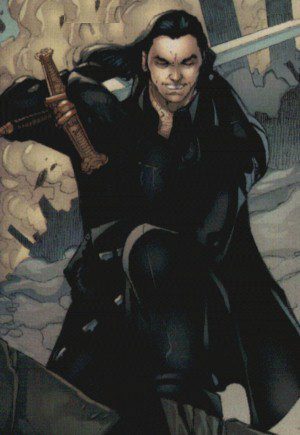 We’re treated to a number of great treats in this episode, Coulson and Quake have a VR Matrix style sparring match in a version of the Framework, which not only gave great visuals, a hilariously fun fan want with Quake and Coulson squaring off, along with a great vehicle for exposition about the Framework. We get some amazing Fitzsimmons chemistry, these two characters gel together so well and every scene they share just expands their cohesion more and more. It’s incredible every time these two share the screen. In addition one of my favorite things about Agents of SHIELD, since his introduction into the MCU, we’re treated to a plethora of amazing Coulson Quips.

Clark Gregg is a master of fun awkward rambling dialogue. He delivers  laugh inducing lines in his flashback scene. I literally could watch hour long episodes of him just sporadically rambling off one liners and trailing off dialogue. We also get a scene of Coulson staring at Superior’s stalker walk of Coulson pictures and what does our favorite SHIELD agent say in response? ‘This is why I don’t have Facebook.’ Que the real laugh out loud and slow clap.

As the SHIELD team infiltrates Superior’s base, Mace gets saved, Coulson shuts down Superior’s long winded conspiracy theory laden grudge against him with a chuckle and the biggest burn you can give an egomaniac extremist “you’re just another red shirt from my hundreds of missions to save the world. Cool origin story bro, but I don’t even know who you are.’ Quake then gets to get some symbolance of vengeance as she squares off against Superior, the leader of the Watchdogs, in another wonderfully choreographed fight scene from Agents of SHIELD. 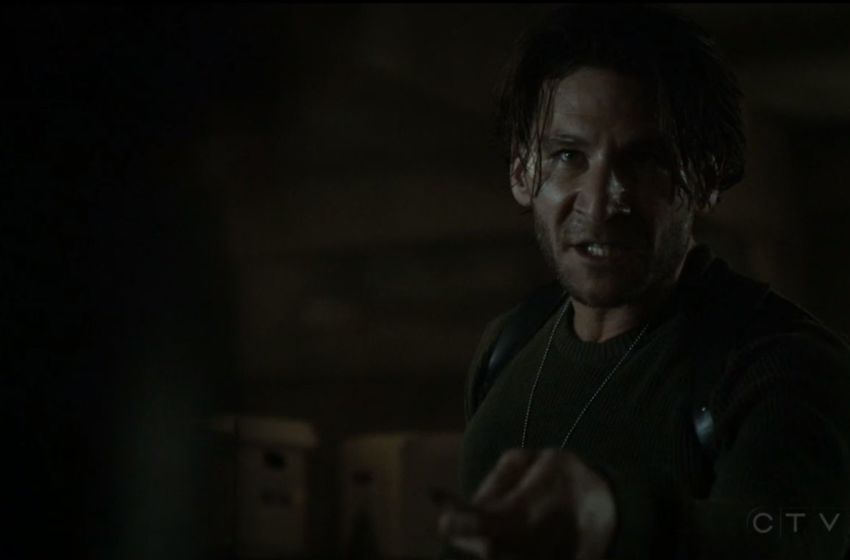 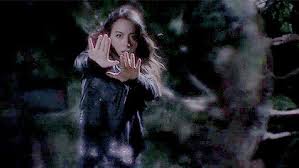 As we ear the close of the episode Fitzsimmons hit super-sleuth moment number 5,873 as they realize how long the mission felt and the mystery of the comms being down, only to discover that the LMD detector on the plane had been disabled and the record erased, but thankfully Simmons wheel of security clearance gets her a copy of every report and HOLY SMOKES we have four more LMDs, Mace, Quake, Mack, AND Coulson, what in the world are our favorite super science SHIELD couple going to do to get out of this?! 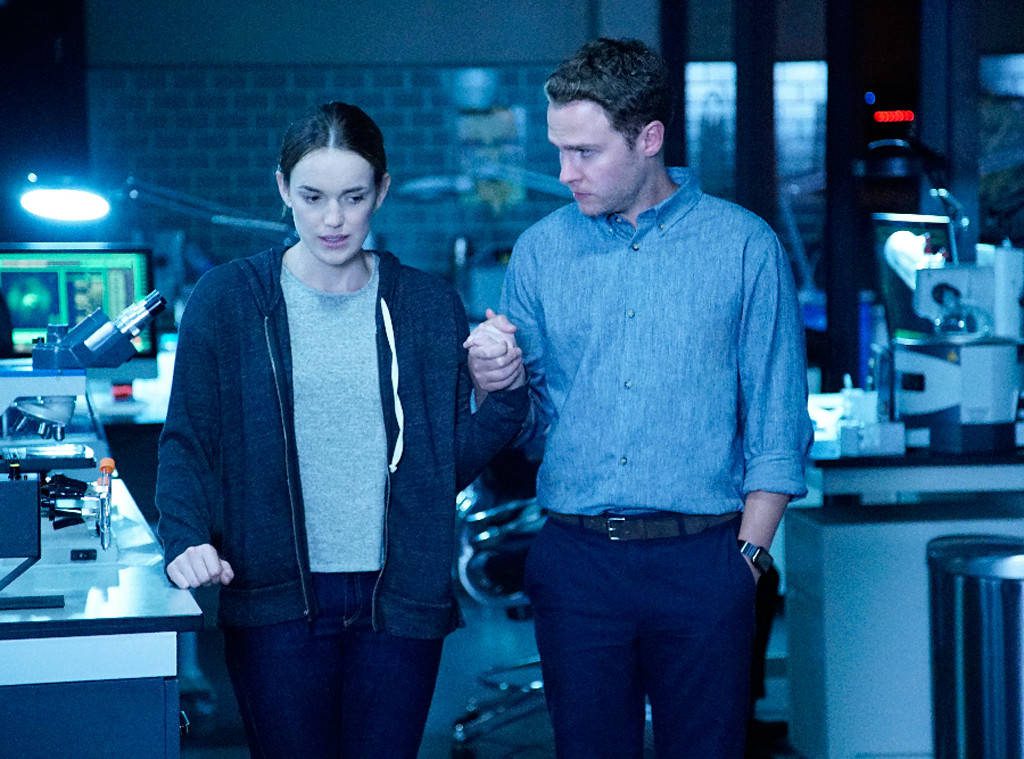 The next episode preview contains the tension level that all horror movies strive to achieve as the Secret Invasion, I mean LMD infiltration moves to the next stage and you either join us or you’re destroyed by us. I have suspense anxiety just from that 60 second clip. I absolutely cannot wait for the next episode!