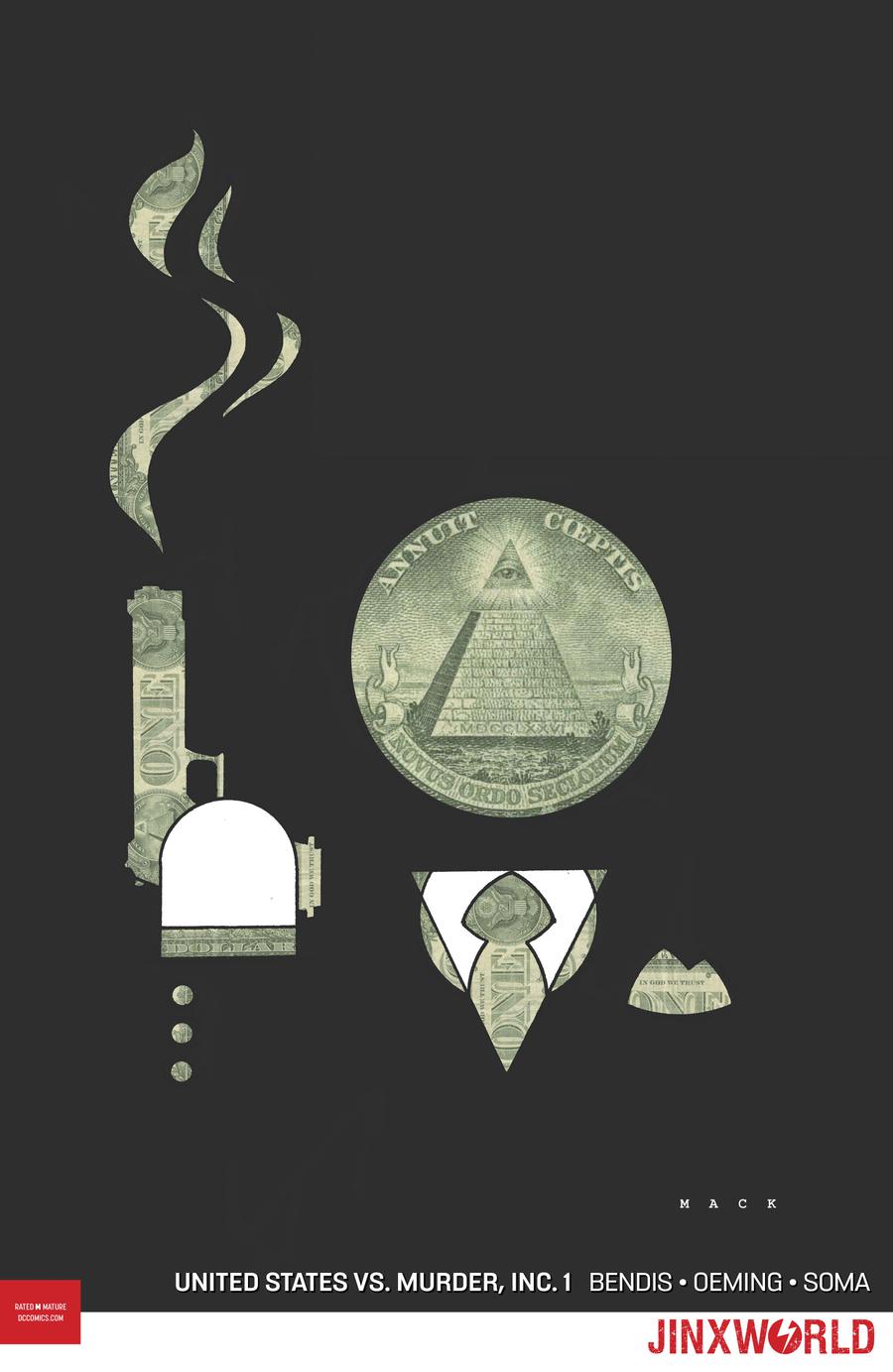 Bendis is bringing all his side projects to the DC universe and he continues his work with Oeming on the Murder Inc. franchise. This is a prequel to his earlier work, Murder Inc. which was published while he was working for Marvel. You don’t have to be caught up on his previous work to understand what’s going on in the current DC incarnation but it’s worth the read if you get your hands on it.

The issue introduces us to Rose and how she started on her path to becoming an enforcer for the Bonavese family. This is a small introduction to how the Murder Inc. universe works and how people start working for the Dons. We see the struggle that Rose goes through in becoming the first female enforcer for the family.

This is a good introduction for the relaunch. Bendis is able to construct the universe with already established characters and it still feels like a new story. The universe that is created is unique as it plays off that gangsters were able to divide the United States into two sections.

Oeming’s art is at his standard. He has vast experience with his own universe that it fits his style perfectly. Bendis plays to this strength and they are able to give solid art that fits the story. One of the major benefits of this long partnership is being able to trust each other and it is shown in the pages.

Hopefully, Bendis and Oeming are able to bring readers up to speed without forcing them to read the previous series. That’s the biggest concern with starting a new arc under a different publisher and bringing in new readers. If this is a success, then we can hopefully see Powers brought in as well.