FX and DNA TV are teaming up on a revival of the 1980 mini-series Shogun based on the novel by James Clavell.

Filming on Shogun originally planning on shooting this summer until delays pushed the production start until sometime in January. Shooting locations will include the United Kingdom and Japan. 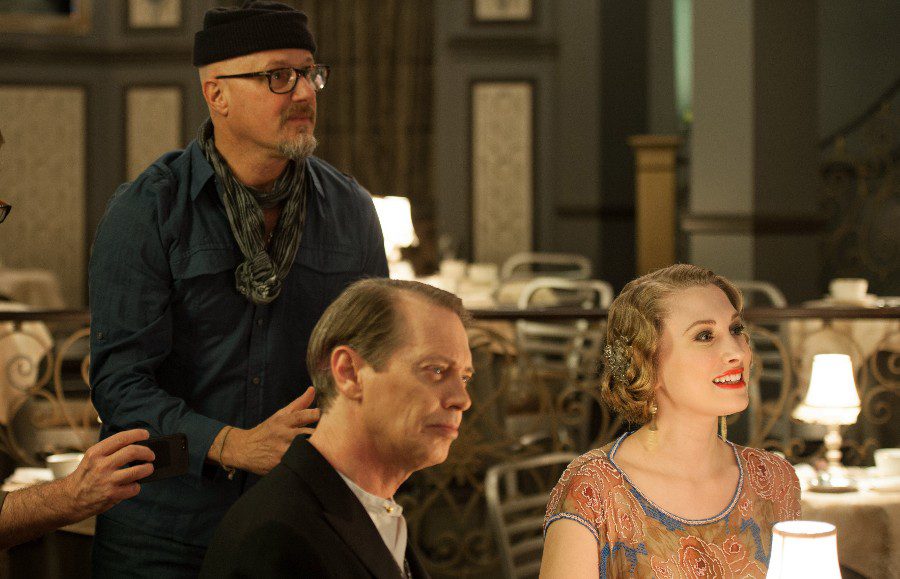 We previously reported months back that Gunpowder co-creator and writer Ronan Bennett would be working on the series which was recently confirmed by FX.

A bold English adventurer. An invincible Japanese warlord. A beautiful woman torn between two ways of life, two ways of love. All brought together in an extraordinary saga of a time and a place aflame with conflict, passion, ambition, lust, and the struggle for power. Set in the year 1600, it tells the story of a bold English pilot whose ship was blown ashore in Japan, where he encountered two people who were to change his life: a warlord (Lord Yoshi Toranaga) with his own quest for power, and a beautiful interpreter (Lady Mariko) torn between two ways of life and two ways of love.

The original starred legendary Japanese actor Toshiro Mifune (Yojimbo, Seven Samurai, Rashomon, Throne of Blood, The Hidden Fortress) and there are some expectations they’ll need to hire an equally talented Japanese actor in the role of Lord Yoshi Toranaga.

Have you seen this:
Matt Damon joins Thor: Love and Thunder