UPDATE: Will Smith Sets Production Schedules For ‘Bad Boys For Life’ and ‘Bright 2’ As ‘Suicide Squad 2’ Is Delayed

It looks like Will Smith is going to be a busy bee for the next couple of months as we’ve learned new production info for Bad Boys For Life and Bright 2, as the Suicide Squad 2 delays are allowing him to tackle these two sequels first. 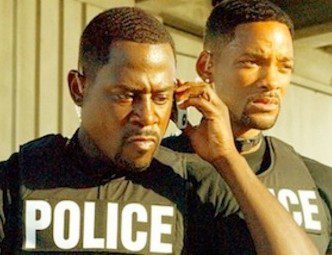 Sony Pictures wants to bump up the filming of the third Bad Boys movie from the winter to this fall, as they’re expected to begin shooting from November to March in Miami and Atlanta. This makes sense with all the crew mostly assembled for the film and casting is said to be coming up next.

Sony has set the release date for Bad Boys For Life for January 17th, 2020. 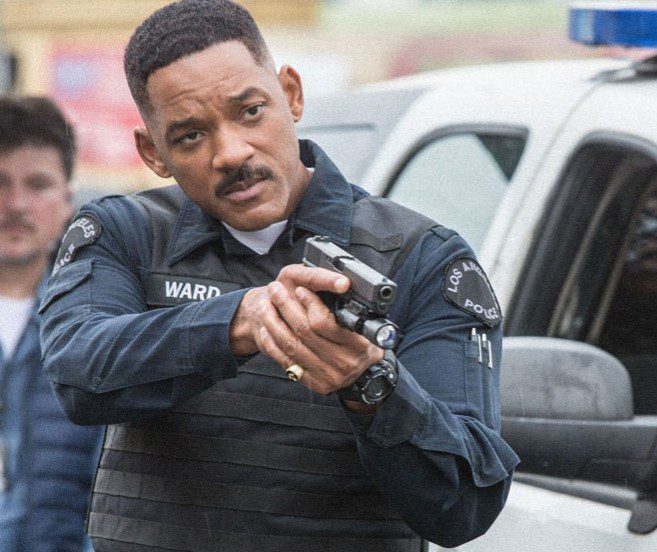 Another big project Smith is attached to is Bright 2, the David Ayer film is eyeing a March start in Germany picking up right after he completes Bad Boys 3. Ayer recently wrapped The Tax Collector after only a a couple of weeks of production.

We recently revealed that director Gavin O’Connor is set to begin filming Warner Bros’ The Has-Been starring Ben Affleck this October, which cements talk that the Suicide Squad sequel would be delayed indefinitely until next fall/winter.

Smith is really on a kick for sequels and ironing-out his schedule has been tricky in the past.

His next film is Ang Lee’s Gemini Man set to be released against the Joker film on October 4th, 2019.