DC Comics announced today via their blog that various DC Comics titles will be getting Justice League inspired variant covers in celebration of the release of Justice League on the big screen. There are 10 covers in total that will be released in waves throughout November, the debut month of the film. 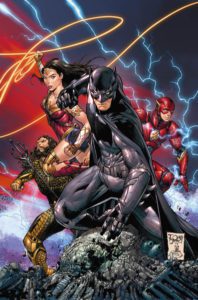 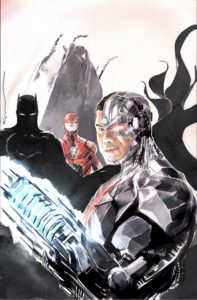 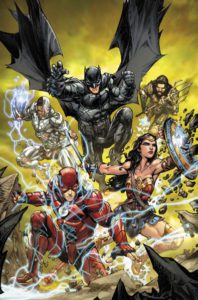 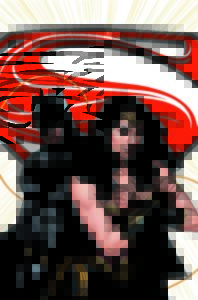 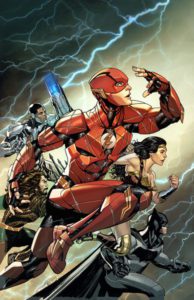 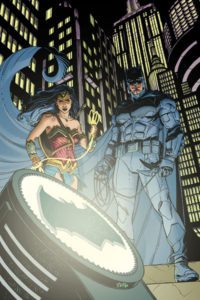 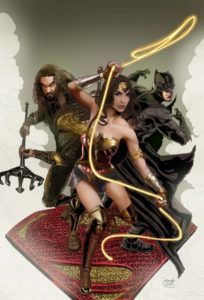 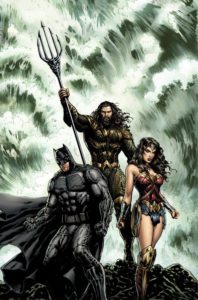 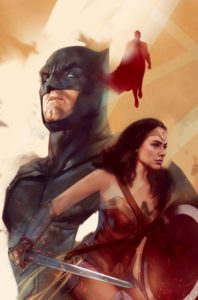 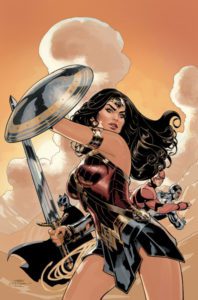 These seems like a fun way to celebrate the Justice League film in comics, especially since they’re new art drawn specifically for this commemoration. This is unlike Batman V Superman in 2016 which saw it’s respective variant covers just be a movie poster of the film with the comic’s logo slapped on.