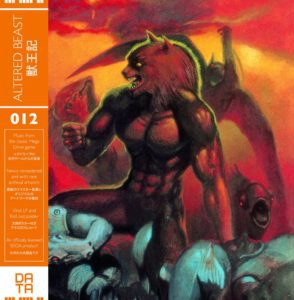 Famously ported from the arcade to the Sega Mega Drive (and then included as a pack-in title before Sonic the Hedgehog took over), Altered Beast is arguably one of the most iconic titles of the late eighties. Now Data Discs is giving fans the opportunity to revisit this classic via some raucous music by seminal composer Tohru “Master” Nakabayashi (Golden Axe, Alien Syndrome, Thunder Blade). Check out the track listing below. 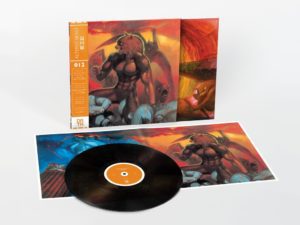 Sourced and remastered from the Japanese Mega Drive version, this beautiful vinyl is presented in three different editions; clear with orange splatter, opaque orange and classic black. As with most Data Discs releases, Altered Beast is housed in a 400g matt varnished sleeve featuring hand printed artwork pulled directly from the Sega archives. 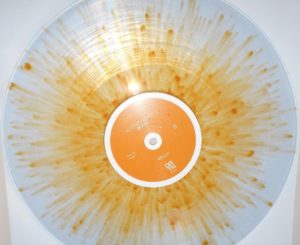 Pre-orders for the Altered Beast soundtrack open on Friday, June 30th, with shipping expected the first week of July. For now take a minute to preview some of the great music from one of Sega’s most beloved games.

Are you an Altered Beast fan? What are your favorite Mega Drive games? Comment below and stay tuned to the GWW for more video game and music news.