Vixen: The Movie Coming to Digital and Blu-Ray/ DVD this Summer

As the world of the CW’s DC Comics series continue to expand, opportunities to introduce new characters in one genre can allow for those characters to move to another. Case in point; Vixen.

Originally from Africa, Mari McCabe grew up an orphan after her parents were killed by local greed, corruption and wanton violence. But Mari refuses to succumb to the terrors surrounding her. Inheriting her family’s Tantu Totem, Mari can access the powers of animals – anything from the strength of a gorilla to the speed of a cheetah. As Vixen, she fights valiantly to protect the world from threats like those that claimed her family. 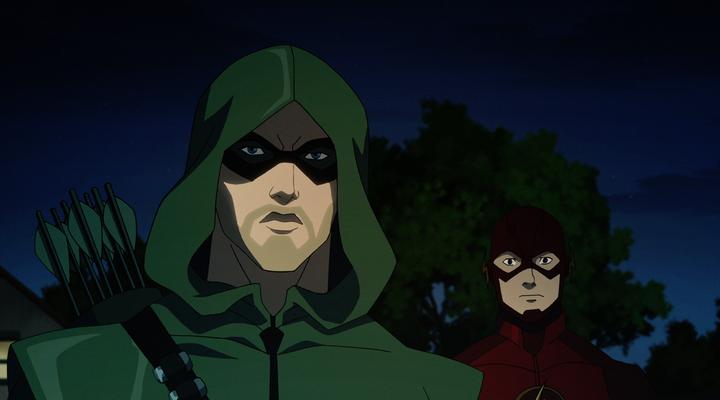 Vixen was originally produced as a digital series for the CW Seed app, which also featured voice cameos by Stephen Amell’s Green Arrow and Grant Gustin’s Flash. The character has a series of animated adventures that showcased Vixen’s backstory. The character has since appeared in real life on DC’s Legends of Tomorrow in the second season.

Well, Warner Brothers Home Entertainment announced today that all twelve episodes of the CW Seed series have been combined into a single story with 15 minutes of additional content added. The release will also include two handpicked episodes of Justice League Unlimited featuring the character. These episodes will be picked by animation icon Bruce Timm. According to Rosemary Markson, WBHE Senior Vice President, Television Marketing. “We are very excited to release VIXEN: The Movie for fans of the hit series and DC collectors, featuring never-before-seen content available exclusively to owners of the Blu-ray, DVD or Digital HD.” 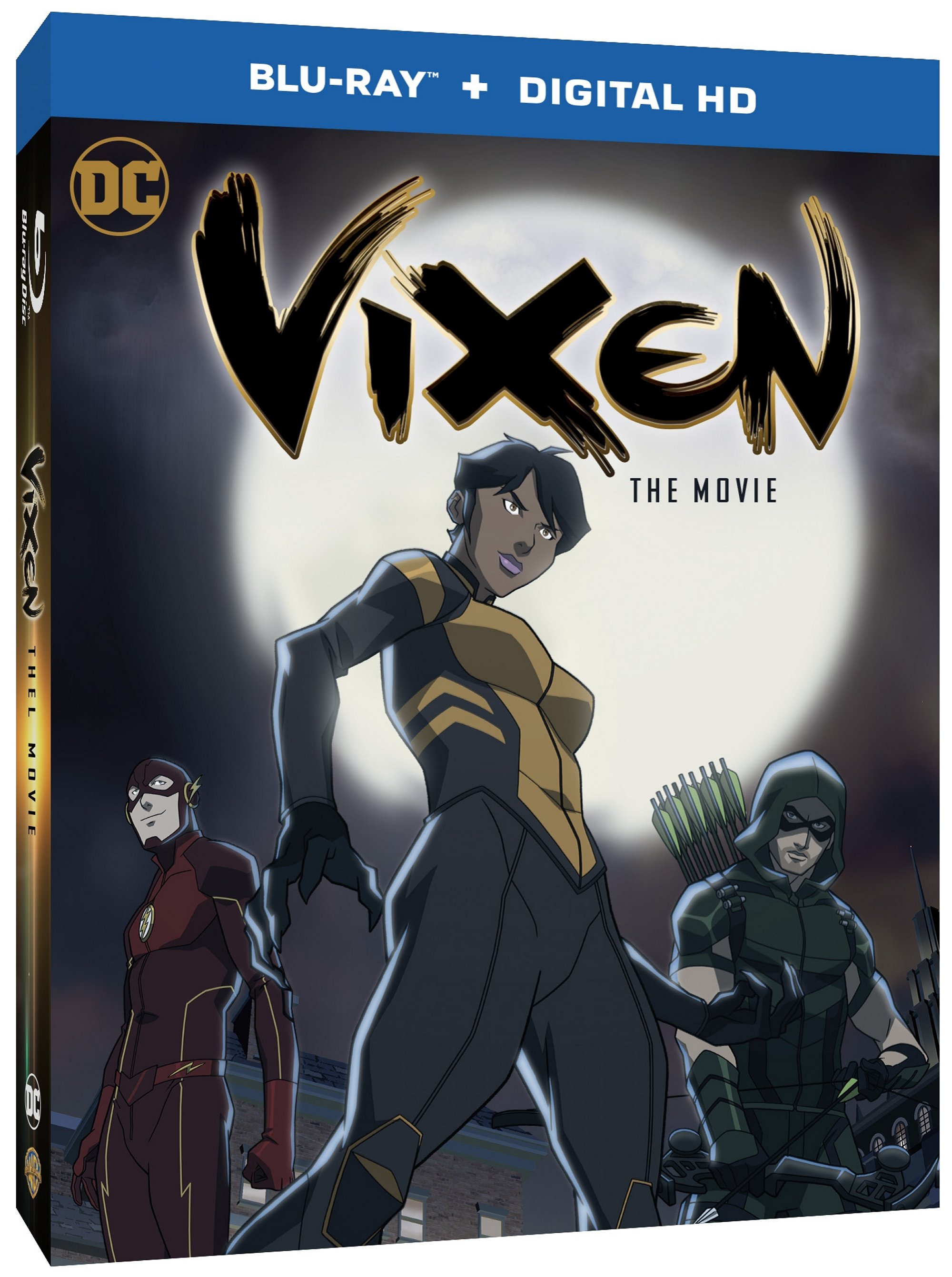