Several weeks ago Universal Pictures announced that their shared cinematic universe based on classic movies in their pantheon would go forward as the Dark Universe. While this isn’t a massive surprise considering the American Museum of Natural History has been using this term for years regarding new and weird discovers. And this is the central location of Dr.Jekyll’s secret organization Prodigium in this year’s The Mummy.

However, according to The Hollywood Reporter, Warner Brothers is mulling over the idea of suing Universal over the title Dark Universe they have claimed for their upcoming supernatural superhero film. The film was rumoured a while ago when Guillermo del Toro first started working on the project. Since then many directors have come on board and departed. 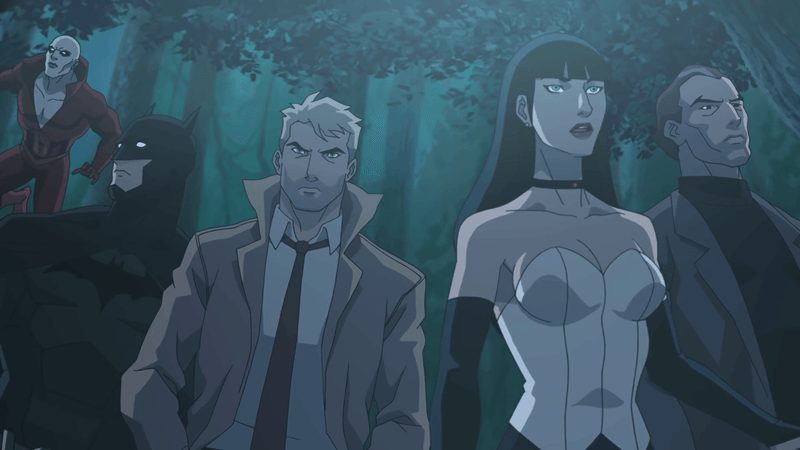 It’s odd that Warner Brothers wouldn’t just change the name back to Justice League: Dark like the comic the film will be based off. Plus after this November’s release of Justice League, the term will become more known to the general public. A selling point they can capitalise on when JLD does finally come out. It’s unknown what WB ends up doing in this case, however.

Have you seen this:
Claws Come Out This Summer in Black Panther 2

Stayed tuned to Omega Underground as this story develops….