Now is a great time to be a Stephen King fan. Not only are we seeing The Dark Tower and It grace the big screen, seminal vinyl producer Waxwork Records has announced the upcoming soundtrack release of 1987’s Creepshow 2.

Directed by horror legend George A. Romero (Night of the Living Dead) and written by Stephen King, Creepshow 2 is a horror anthology broken up into three segments; Old Chief Woodenhead, The Raft, and The Hitchhiker. This film is a must see for fans of 80s horror, just take a peek at the trailer and try not to get excited.

Performed and composed by Les Reed and Rick Wakemen, the soundtrack is mix of orchestral and electronic compositions, all befitting of the film. Waxwork Record’s latest addition to their famed soundtrack catalog also boasts the honor of being the very first time music from Creepshow 2 has been released in any format. The iconic label was even able to work directly with the original composers and acquire the original source material and re-masters. Check out the track-list below:

Side B
This Hair Is Gonna Get Me Paid & Laid
One More Step & BLAM!
Rock Candy
There Ain’t No Dust In Hollywood
War Paint
Tomahawk
Old Chief Woodenhead’s Revenge
May Your Spirit Rest, Old One
Venus Fly Trap
The Raft

Side D
“You’re Seeing Things, Bitch”
Thanks For The Ride, Lady!
Shooting The Hitchhiker
You Killed Me!
“Till Next Issue, Try To Stay Scared”

This dual LP release is pressed on two 180 gram colored vinyl with variants correlating to the stories within the film, a gorgeous gate-fold jacket with exclusive artwork form “Ghoulish” Gary Pullin, and a built in booklet with liner notes from composer Les Reed. 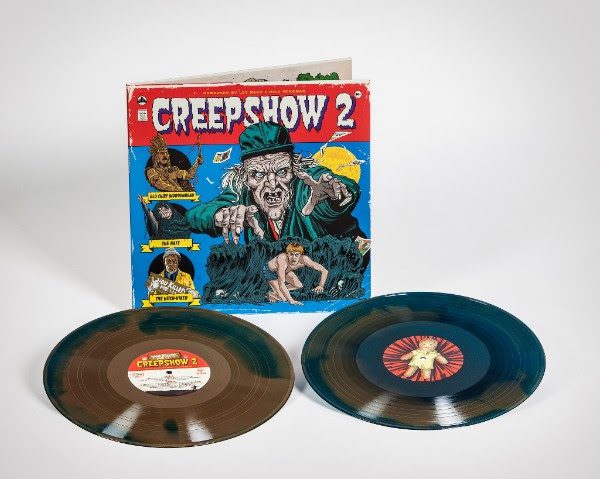 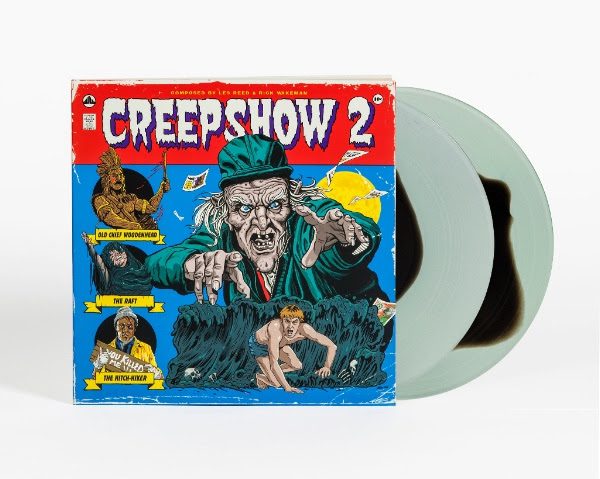 Be sure to get your copy of the Creepshow 2 Deluxe Edition vinyl from Waxwork Records and check out their store for more horror vinyl collectibles.

What’s your favorite movie soundtrack? Do you collect vinyl? Comment below and stay tuned to GWW for more horror movie news.