Why THAT Rogue One Ending Was So Important To Darth Vader

Let’s face it, Darth Vader was in danger of becoming a relic.

Sure, he will always be the first, the greatest Star Wars villain, but as time has marched on (most likely to the tune of the Imperial March) Darth Vader might have been seen to be obsolete.

For the average young Star Wars movie-goer, the rot most likely started with Darth Maul. Here was a colorful, ninja moving, bad-ass looking psycho with a lightsaber worthy of saber envy. He was mean, he barely spoke and he had a head you could roast marshmallows with; Our Vader barely stood a chance. Let’s face it, he could barely move his head, one would have to assume that crossing the road might have proved difficult what with his lack of peripherals and looking up required a whole semester of tear inducing yoga classes. 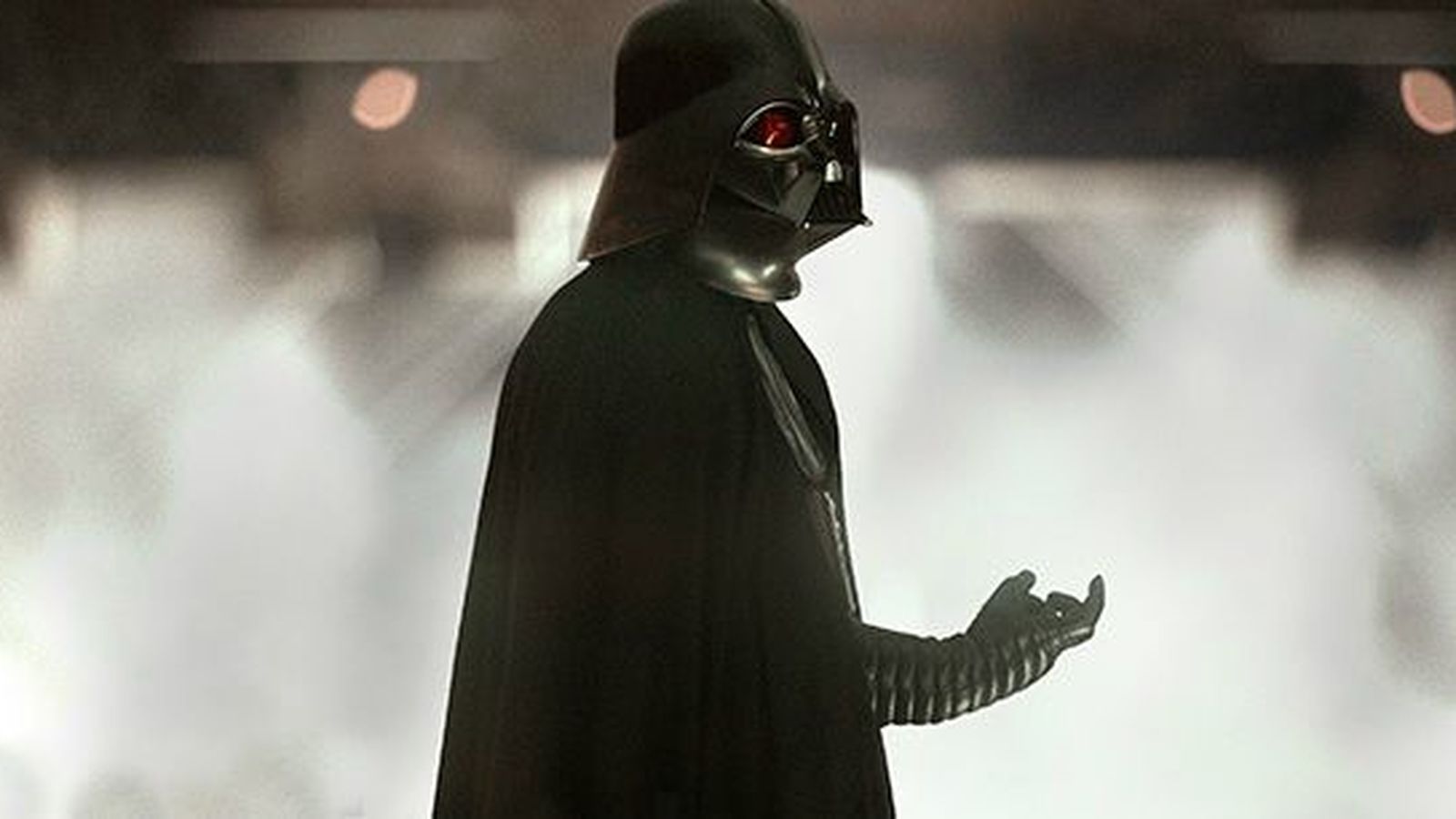 Now, Kylo Ren has appeared, rubbing salt in the wounds. When he first used the Force in Star Wars: The Force Awakens, it seemed not just an advancement on the powers Vader exhibited throughout the original trilogy, but almost like a new manifestation of The Force itself. Vader had never shown such awesome talent, not so flagrantly, anyway. Here is a young Jedi, turned to the dark side yet not fully trained who seems far more powerful than Darth Vader ever was. Okay, so Rey hands him a beating usually reserved for a Trump rally, but he still remains a force to be feared and how the force will continue to grow within him is limited only by the writers’ imaginations.

These new manifestations of the dark side seemed to leave poor Anakin twisting in the breeze like so much Dagobah swamp gas. Born of a different era, had the once mighty champion of the dark side been defeated? Was he to suffer the same fate as Ronda Rousey; outclassed by the very division they helped create? Was Darth’s greatest legacy to be a pez dispenser based on his likeness? Then Rogue One came along.

This was the Vader we always knew he was. 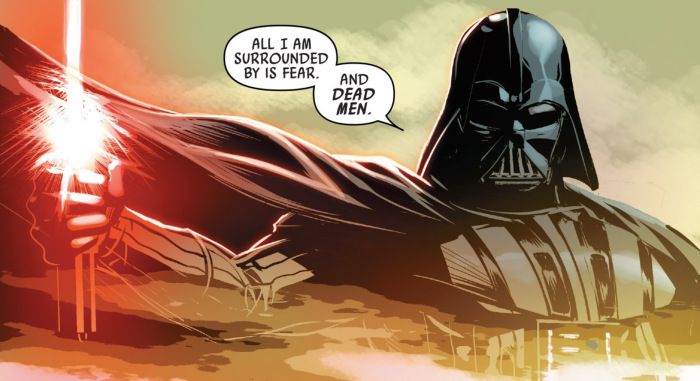 In one simple scene, with the life of many an innocent rebel scum as its tinder, Rogue One brought the galaxies biggest bad-ass into the modern age. It reminded us of who he was. Where Kylo Ren is uncertain and faltering, Vader is pure, grim purpose. Where Darth Maul could flip and somersault about his enemies, Vader’s every moment is measured and deadly. He is unstoppable; terrifying; powerful.

It seems hard to believe that, apparently, the Vader ending was a re-shoot and not in the original script. Concerns were raised amongst the faithful that these re-shoots meant that all had gone astray with the Star Wars spin off, but sometimes a re-shoot can strengthen a film. These ones certainly did.

Have you seen this:
Tips and Tricks for Trading on Crypto Exchanges

They gave us back a villain, a character who might have been relegated to fondly remembered history or a half melted plot device. It reminded us that Anakin’s shadow is still cast long and deep over the Star Wars universe and that the film makers have a long way to go to create a villain as textured, enduring and as powerful as Darth Vader.

He is a force, far more powerful than that resource from which he draws. He is possessed of nuance and presence which fiction only dreams of. His breath, his walk, his theme, his undeniable power… He is Vader.

May the force be with him. Always.

darth vader disney Editorial movies rogue one rogue one a star wars story star wars The Force
Are you an Insider?News, reviews, & updates are just the beginning.