EditorialsEntertainment
Home›Editorials›Why The ‘THOR: RAGNAROK’ Trailer Is The Greatest Thing EVER!

Why The ‘THOR: RAGNAROK’ Trailer Is The Greatest Thing EVER!

As with so many of you, I lived through the dark ages.

Steel. Hasselhoff’s Nick Fury. The Justice League TV pilot. Catwoman. Dark, dark days. Then something amazing happened; Blade came along. Here was a movie which didn’t mess with its core inspiration, here was a movie which honored its built-in fan base, and here was a film that was without a doubt a TRUCK LOAD of fun! X-Men followed not long after that and a precedent was set: Comic book movies were a very real, very viable genre of cinema. Since then we have been completely spoiled by the bounty of riches offered to us, from the Marvel Cinematic Universe, to DC’s offerings to the more indie based triumphs like Kick-Ass, Hellboy, Dredd and V For Vendetta. 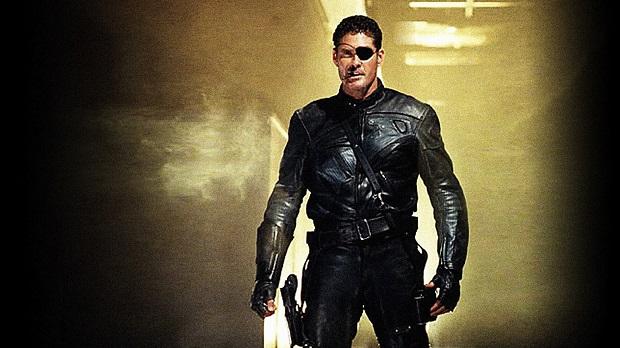 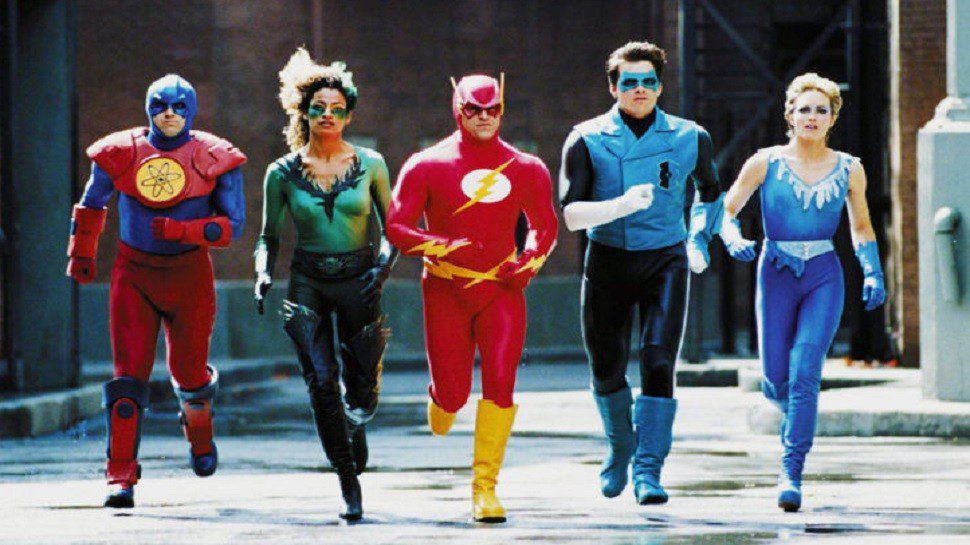 As a comic fan, it is truly an amazing time to be alive. Sure, there is the constant need for the fan community to tear things down, to belittle and begrudge the movie before it is even released. There is an inherent fear in all of this too, as if everyone is waiting for the bubble to burst and the world to turn away from the super-hero movie, relegating it to a lost genre like the western or anything starring Pauly Shore.

Then something drops like the new Thor: Ragnarok trailer.

Holy shit. Have you seen it? If not, go, go immediately HERE and do not tarry then get your arse back here so that we can high five and jump up on down on Oprah’s couch together.

I mean, seriously, I had no idea that it could be so exciting. I don’t know if I’ve ever seen a trailer so beautifully executed, from the narration to the pacing to the humor all with ZEPPELIN playing over the top. So perfect. It exhibits a film-maker who truly loves the project he is working on.

Of course, it is only a trailer and there is always the chance the film itself will not live up to expectation, but, COME ON! I think we’ve got a winner on our hands here. Hell, even if the movie does suck I can still spend my Saturday nights drinking wine, eating Nutella from the jar and watching the Thor trailer over and over again. It’s still better than Fantastic Four.

The truly amazing thing though is that when most are expecting the law of diminishing returns to apply to the comic book movie, things seem to be going from strong to stronger. I mean, we’re coming up to the ten year mark from when Marvel really kicked this thing off with Iron Man. The rot should really be setting in if you believe the naysayers but look what we’ve got coming up: Guardians Of The Galaxy Vol. 2, Wonder Woman, Justice League, Star Wars: The Last Jedi, Spider-Man: Homecoming, Transformers: The Last Knight and, of course, Thor: Ragnarok. And that’s this year ALONE! Holy shitballs, Batman!

There will be doubters, of course, there always are. They will try to undermine expectation and dull the enthusiasm but i’m here to tell you, they are wrong. This is a time to be doing back-flips for every movie coming out that attempts to honor our most beloved creations. Of course there are going to be perceived failures, that is the nature of art, but as long as there are those who truly love the properties they are trying to bring to the screen, there will always be triumphs.

The themes, characters and concepts that comics have produced have kept the medium alive for nigh on eighty years now. They are deep, rich and endless mythologies. As long as film-makers recognize that, there is no reason that high quality movies cannot continue to be made for decades to come.

Thor: Ragnarok will hopefully be testament to that. In the meantime, grab a wooden spoon, a crap load of foil, make yourself a Mjolnir of your very own and sit down and watch the trailer again.

A long time ago in a galaxy just next to the public toilets, RW was spawned from an old copy of Weird magazine. A lover of all things comic book, RW has since grown into a fully formed geek who, somehow, still manages to be quite handy with a screwdriver. Although occasionally tempted to the dark side of reading books with no pictures, RW's love for his beloved comic medium has remained strong and one day he hopes to have Geoff John's babies. He dwells high atop a mountain in the nether regions of Australia and once picked a fight with a kangaroo (they are now firm friends and spoon regularly). RW can currently be found working on his novel, The Last Dragon, has recently started posting chapters of his other novel, Blackmaw on Wattpad (wattpad.com/user/Rwadams) and regularly spewing words out in an odd and slightly askew fashion over on his website 40andflailing.com