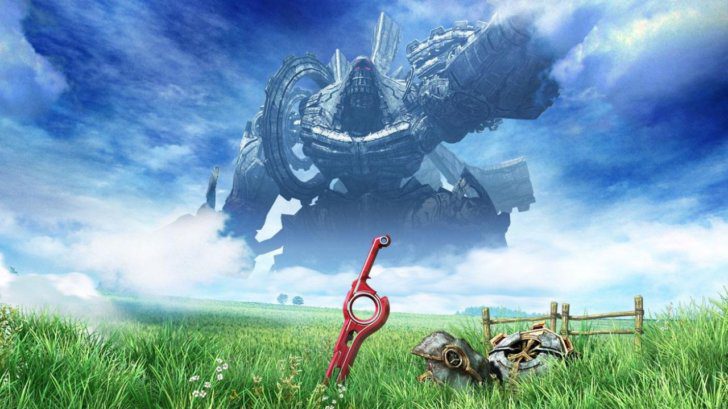 While we will still have to wait for an official release date, it’s nice to know that Nintendo is committing to 2017. Xenoblade is a perfect series to grace the Switch, with the portable nature of the console enabling free form play of the immense open-world environment. I for one couldn’t be more excited for Nintendo to bring more triple-A titles to the untethered system. If anything, Zelda: Breath of the Wild has shown us how great it is to take a huge adventure on the go.

Check out the trailer below and look for Xenoblade Chronicles 2 to hit the Nintendo Switch in 2017.

Are you a Xenoblade fan? What are you looking forward to in the newest installment? Comment below and stay tuned to GWW for more video game news.