Young Justice Season 3 was a massive hit on the DC Universe platform, and ever sense Season 4 was announced at San Diego Comic Con 2019, fans have been desperate for any morsel of information that may hint at what is to come in the Young Justice universe. While details have been sparse on season 4 we may have finally gotten a small hint at the upcoming plot as a leaked production photo has revealed the shows subtitle.

Based on the photo we can see that Season 4 is tentatively titled YOUNG JUSTICE: PHANTOMS. 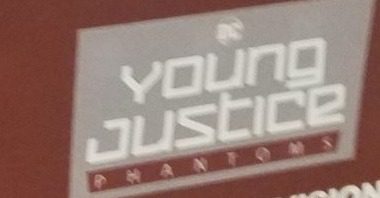 The image was posted on social media and almost immediately which only further supports its legitimacy. We did edit the picture the name and position of the individual listed on the promotional material.

Now that we know the title of the season will be Phantoms, we must ask ourselves what this means for the story. My prediction, when we talk about Phantoms in media we are usually referring to not actual phantoms but “ghosts from our past.” So I think it’s safe to assume that Young Justice season 4 will heavily involve past acquaintances coming back into the fold to either confront or join our heroes. We already know of one such phantom, waiting in the wings, as Jason Todd was teased early on in Season 3 of Young Justice, as a member of the League of Assassins. 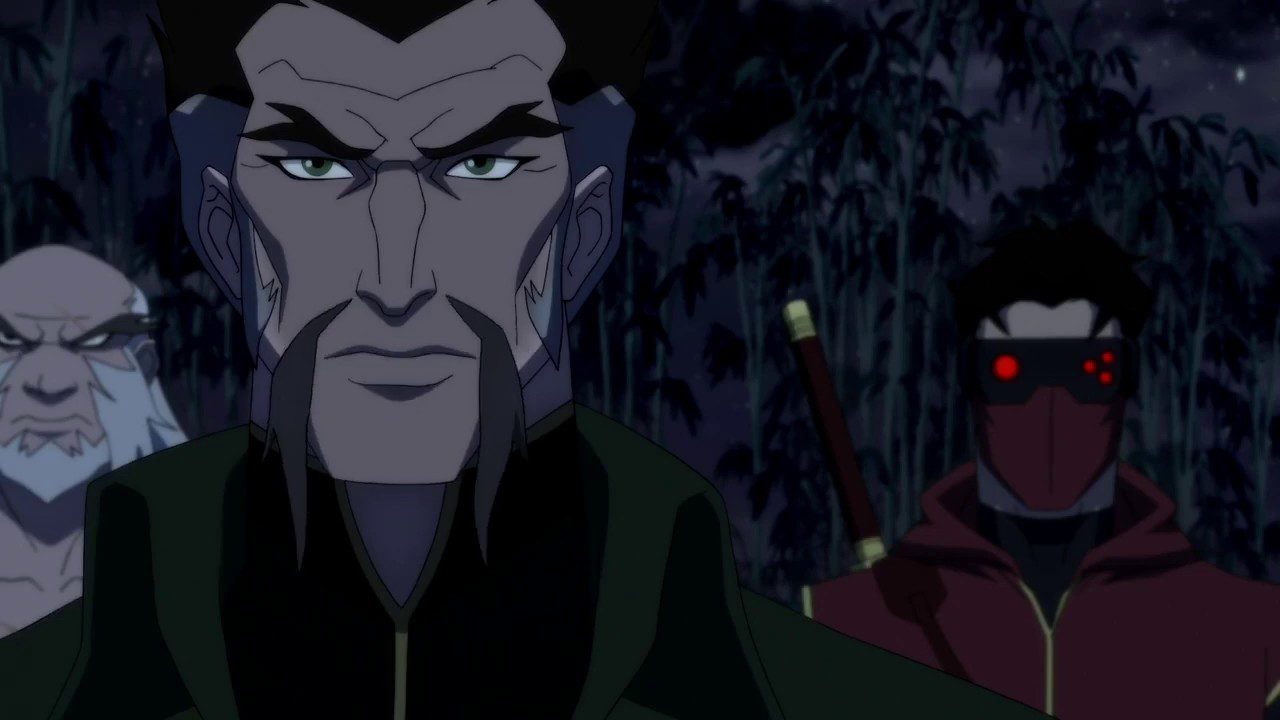 And SPOILER ALERT… with hit at the coming of the Legion of Superheroes at the end of Season 3, it is possible Wally isn’t actually deceased but instead was lost to the future and became of member of Legion. 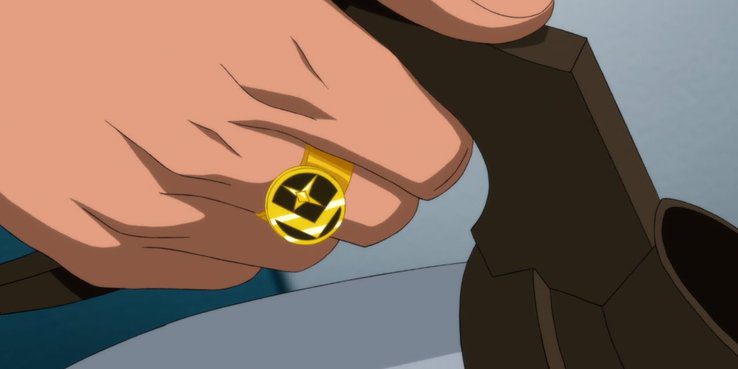 The subtitle PHANTOMS certainly offers some interesting ideas about Season 4 and I definitely feel like this maybe a much more personal journey for our characters than season 3. It think it’s safe to say we are all very excited and are just waiting to hear more from the Young Justice team.