Sets are currently being built for Marvel’s ‘The Eternals’ at Pinewood Studios in London!

A recent Instagram post made by Bespin Bulletin showed an Aztect temple replica is currently being constructed at Pinewood. While this was initially thought to be for ‘Star Wars: The Rise Of Skywalker’, it was later revealed that the set is for the upcoming Marvel movie ‘The Eternals’. Check out the photos below. 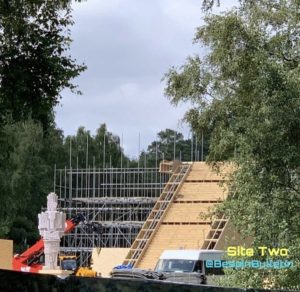 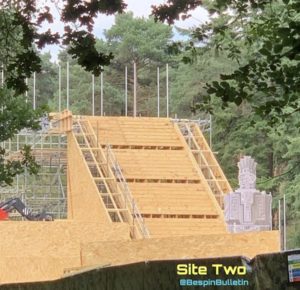 Those who have read Jack Kirby’s initial Eternals run might recognize this location: it’s where the entire opening of the story took place. Doctor Damian and his daughter Margo travel with their cameraman Ike (a disguised Ikaris) to examine an ancient Aztect temple only to to find that it is the tomb of the Space Gods. It was previously reported by MCU Cosmic that ‘Eternals’ mystery character “Karen” is actually Margo Damian, so it comes as no surprise they’re recreating this scene. You can see panels from the comic below.

More from GWW
‘The Mandalorian’: Rosario Dawson To Guest Star As Ashoka Tano 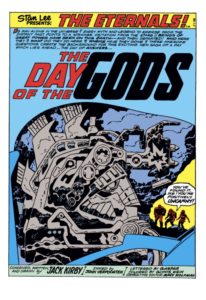 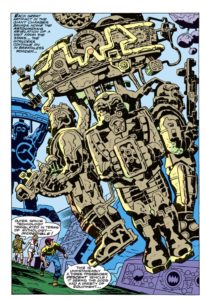 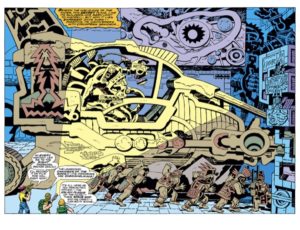 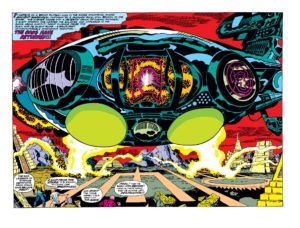 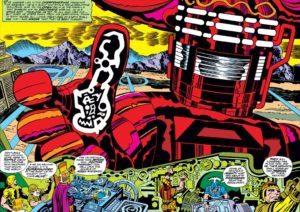