Even though Spider-Man: Far From Home is a bit behind us, that doesn’t mean we still can’t celebrate it’s awesomeness with new toys from Diamond Select.

Launching exclusively at your local Disney Store, Diamond Select is bringing fans a new Spider-Man figure ripped right from the film’s 3rd act. With the London on the verge of destruction Spider-Man leaps into London with a new Black and Red suit, tricked with all the bells and whistles Stark Tech has to offer. And now you can relive and reenact this moment over and over again with Diamond Select’s new figure.

Measuring approximately 7 inches tall and featuring 16 points of articulation, for all your wall-crawling and web-swinging poses, this action figure includes four interchangeable pairs of hands and a British flag and flagpole. It comes packaged in the display-ready Select action figure packaging, with side-panel artwork for shelf reference.

This figure will be available for purchase on November 11 in North America, in-store and online at shopdisney.com and shop.marvel.com. The figure will also be available internationally, find a store at disneystore.eu. 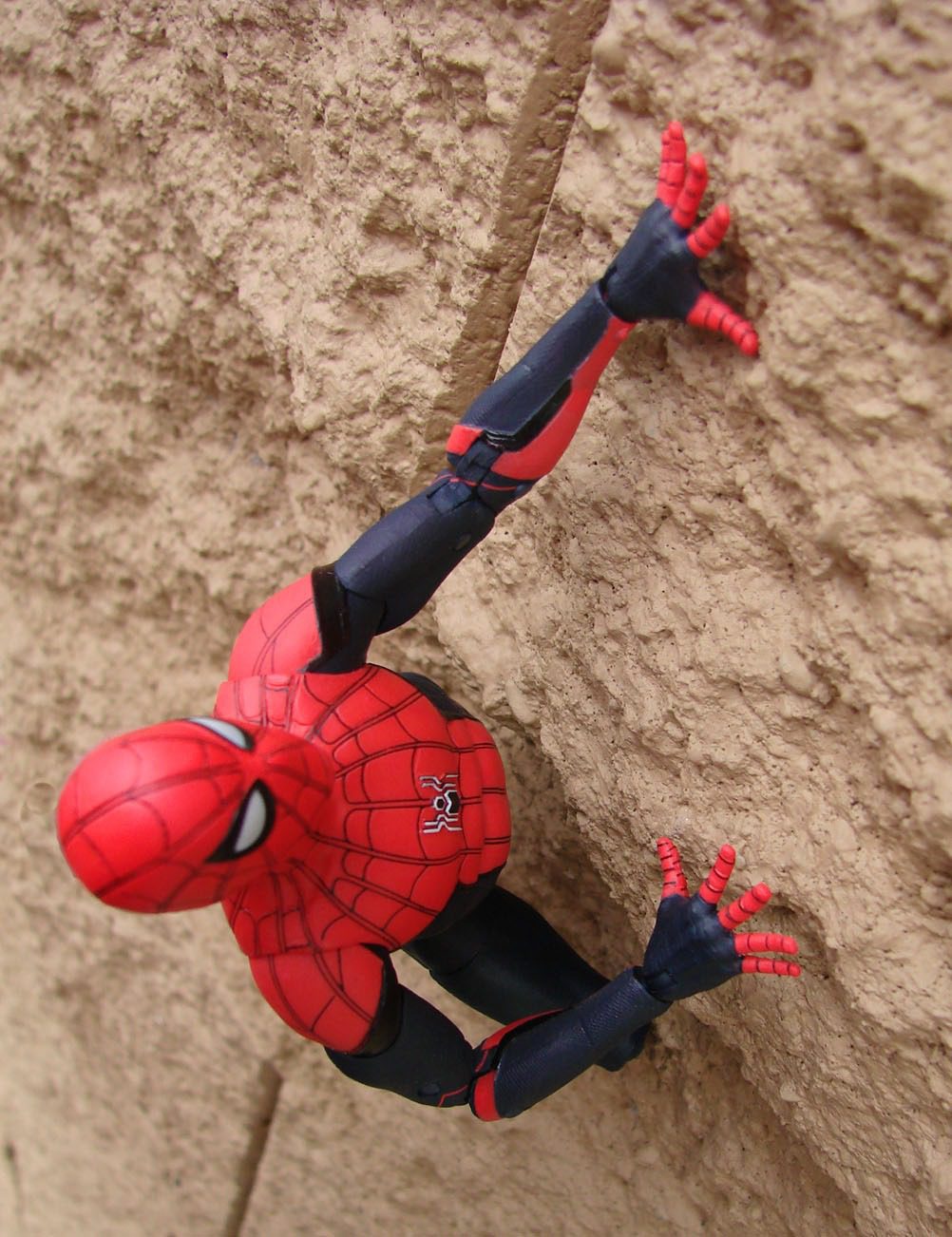 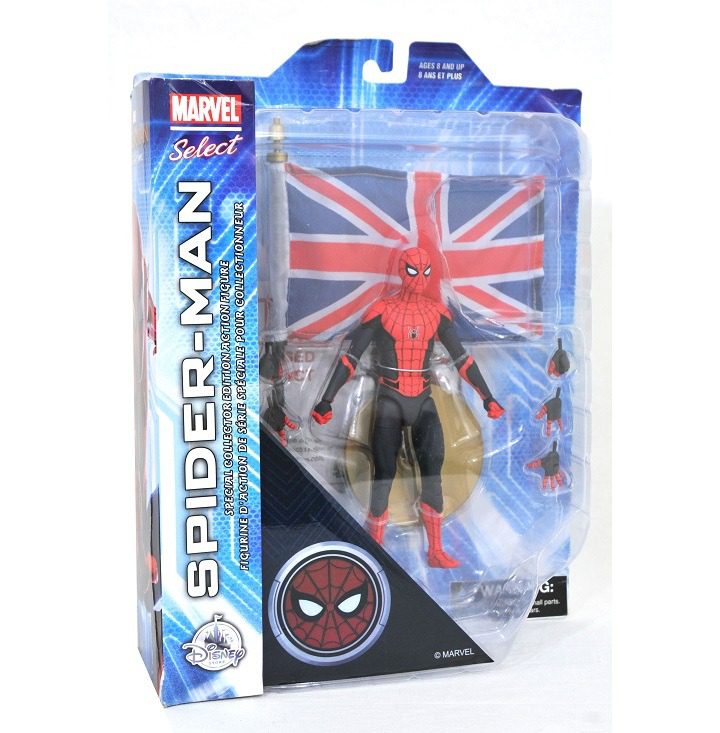 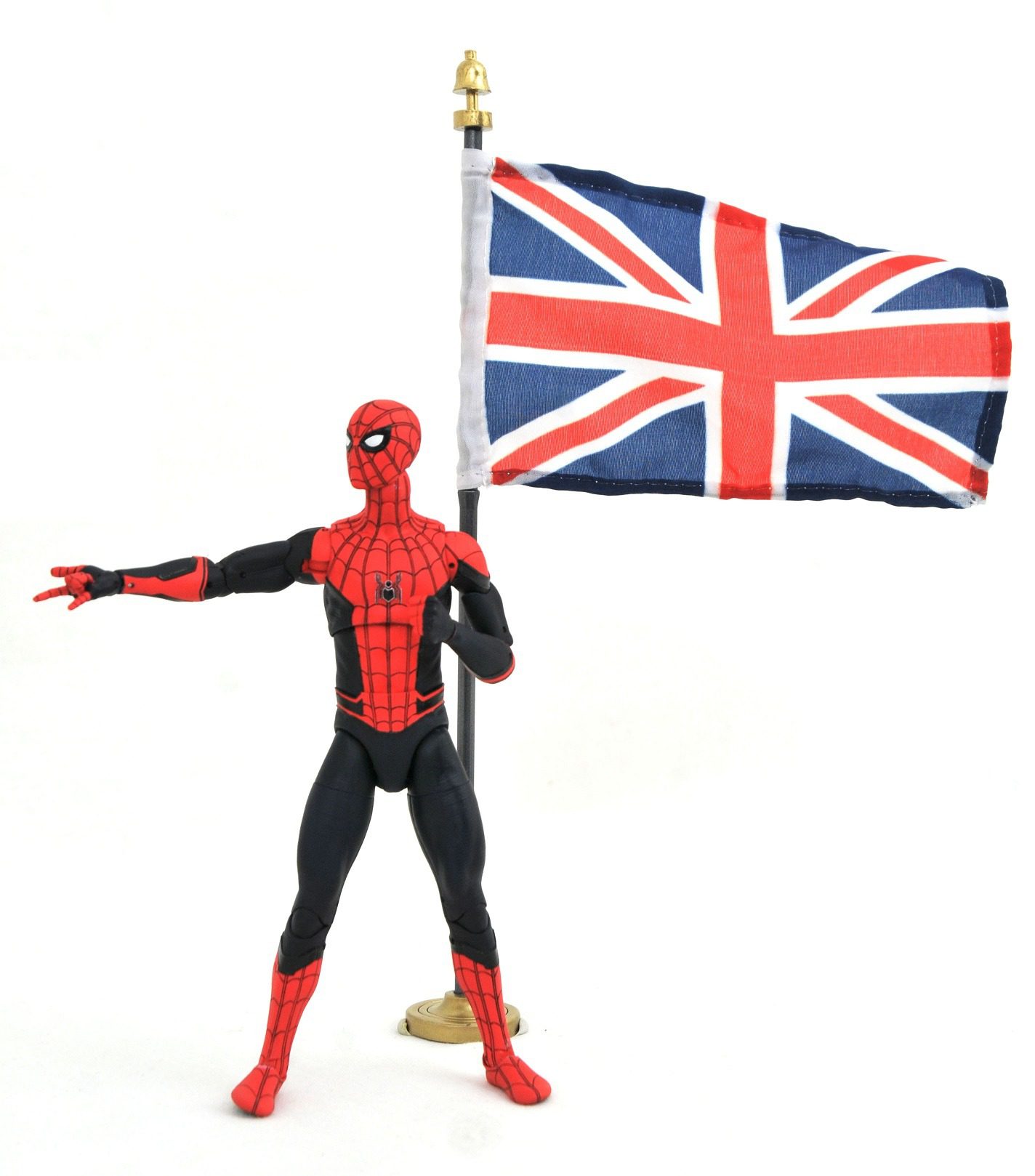 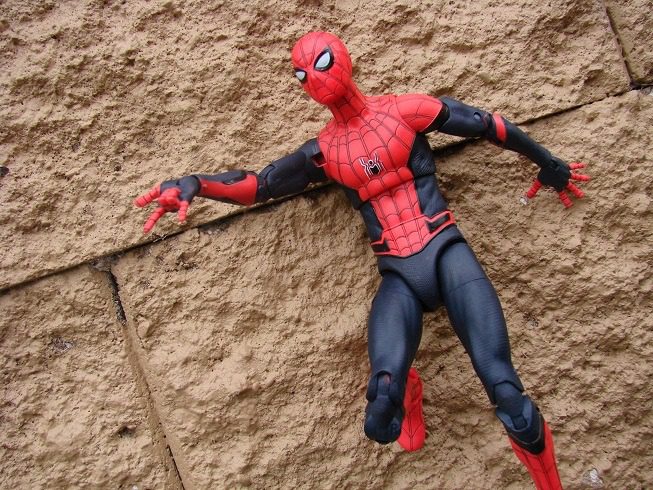 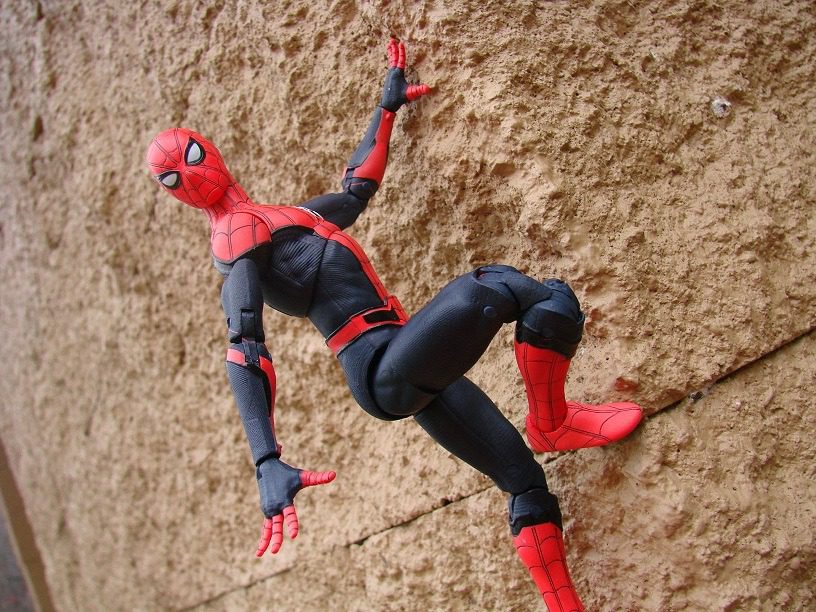