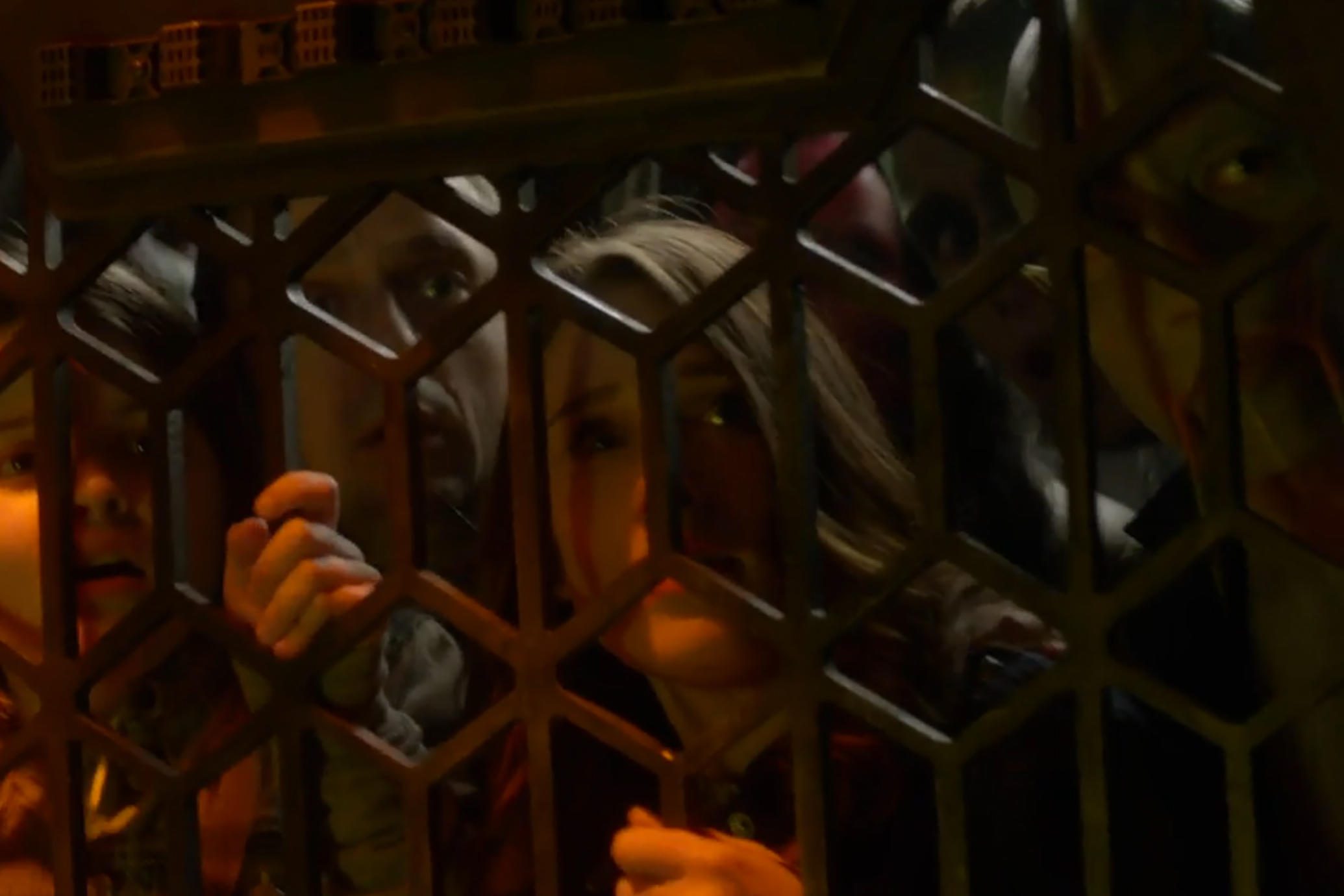 The alien registry has been compromised, and the upheaval is profound. After such heartbreak, everyone just keeps trucking along to fix what should have never broken. We open to Cadmus abducting a family of immigrants to rid the world of the scourge that is alien life. We discover that this is nothing new. It’s been happening all over the country. They have no way to track the organization, and things continue to deteriorate.

I loved this episode as it was on topic for the current political climate. Whatever your political leanings, this episode gives a different perspective of those that would seek to harm our country by their very presence. One thing that I’ve always admired about comics is their use of the given platform to affect real change in our society.

They usually don’t attempt to change minds but to show life from another point of view. Those that create Supergirl are no different. I was able to take away from this episode many points, which I found poignant.

This is the land of the brave. Bravery doesn’t mean an absence of fear. Without fear, one cannot be brave. To experience true terror and rise up to meet it head on in spite of everything you could lose is what it means to be brave. In “Homecoming” Jeremiah gave into his fear to save his family. He put thousands of individuals at risk to save a few.

He believes that finding a way for those abducted to live is paramount to their quality of life and fights to keep this dream alive. However, the show makes you stop and think about that for a minute. Is quality less important than quantity? Is sending someone to a war-forged world full of torture and starvation really more humane, or do you stand up and fight even if you could lose everything?

That brings me to my next takeaway. Decisions are difficult. Sometimes we get it wrong. Whether we are doing the wrong thing for the right reasons or the right thing for the wrong ones, it doesn’t matter. People can and will get hurt. The rules are usually there for a reason. However, sometimes the rules are wrong. Therefore, making that excruciating decision will end in heartbreak for someone. It just comes down to whom.

When someone does make a mistake, that’s not the end. You can attempt to fix it. The solution may not be as pretty, but it’s a solution none the less. It’s never too late to change your mind or stand up to the fear and move toward a better tomorrow.

Melissa Benoist is killer as Supergirl. She is able to portray pain (both physical and emotional) in a way that makes you hurt for her. Kara always does what she thinks is right no matter the consequences and continues to learn something every episode. 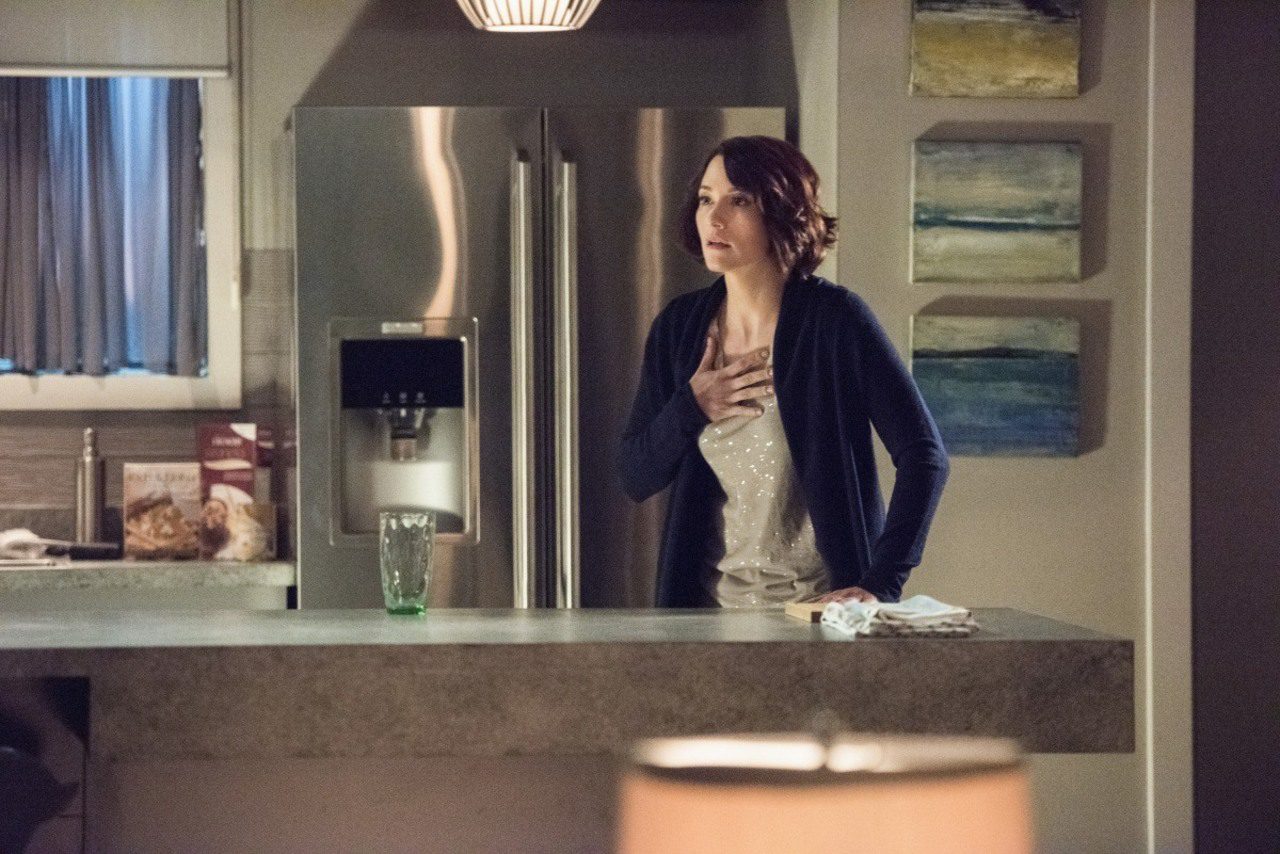 Alex is just bad ass! She’s so wrong that you can feel it and has been for a while. Sometimes, we are blind to what is right in front of us . She’s human and does what she thinks is best. Did I mention that she is just bad ass?

I’m going to mention Snapper Carr for this one. He’s an ass. He goes about his day not caring about anyone but his precious paper and reputation. The thing is though that he knows the rules and understands why they exist. He’s not out to ruin anyone or create disaster. He’s out to create the world that he believes makes us better people.

Ultimately, the story line is on point. The choices we make affect people regardless of whether they are right or wrong. Someone’s right is someone else’s wrong. Life is complicated. Just make sure that you are following what is true to you. Be open to new ideas, and most importantly, understand the rules so that you know when to break them.